Do Not Speak Evil of a Ruler | Tomorrow's World 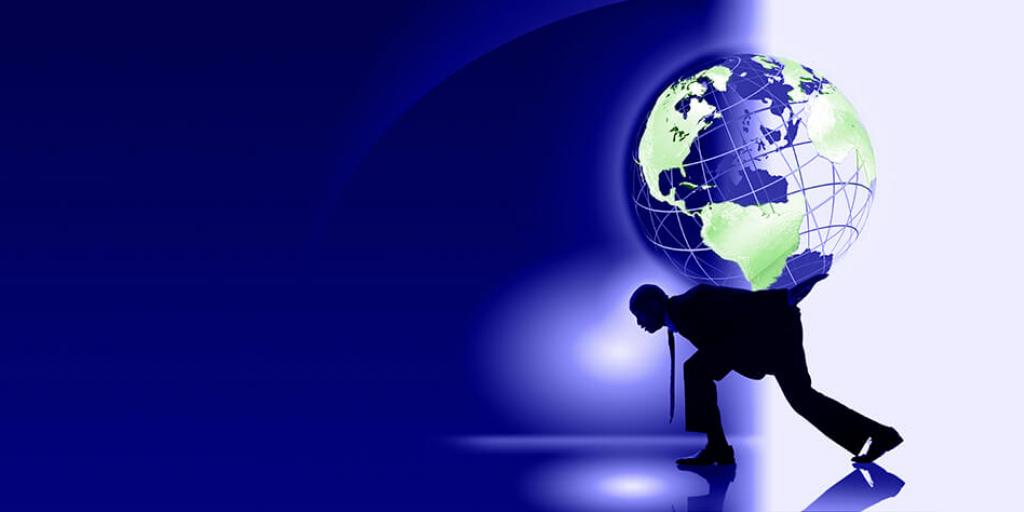 Do Not Speak Evil of a Ruler

Politicians the world over receive a lot of criticism. Opposing parties denigrate their opponents to win the hearts of the citizenry to their side. During election cycles the vilification is frenzied as attack upon attack is leveled. But should a Christian be caught up in reviling the leaders of their nation, state, or city?

While political opponents and their backers are quick to publicly malign each other, what should be the approach of one who follows Jesus Christ?

The Bible makes a plain statement in Exodus 22:28: “You shall not revile God, nor curse a ruler of your people.” God commands us to show respect to those who are in positions of authority.

An example is where the Apostle Paul was being examined by the council. “Then Paul, looking earnestly at the council, said, ‘Men and brethren, I have lived in all good conscience before God until this day.’ And the high priest Ananias commanded those who stood by him to strike him on the mouth. Then Paul said to him, ‘God will strike you, you whitewashed wall! For you sit to judge me according to the law, and do you command me to be struck contrary to the law?’ And those who stood by said, ‘Do you revile God’s high priest?’ Then Paul said, ‘I did not know, brethren, that he was the high priest; for it is written, “You shall not speak evil of a ruler of your people”’” (Acts 23:1–5).

The high priest may not have been wearing priestly clothing, so Paul did not recognize his office. In commanding that Paul be struck in the mouth, the priest was overstepping the bounds of his authority. But Paul immediately obeyed God’s command when he understood he was the high priest, and even quoted the law.

Why do we have to show respect for those in authority? It is because those in positions of authority are appointed by God. “Let every soul be subject to the governing authorities. For there is no authority except from God, and the authorities that exist are appointed by God. Therefore whoever resists the authority resists the ordinance of God, and those who resist will bring judgment on themselves. For rulers are not a terror to good works, but to evil. Do you want to be unafraid of the authority? Do what is good, and you will have praise from the same. For he is God’s minister to you for good. But if you do evil, be afraid; for he does not bear the sword in vain; for he is God’s minister, an avenger to execute wrath on him who practices evil. Therefore you must be subject, not only because of wrath but also for conscience’ sake. For because of this you also pay taxes, for they are God’s ministers attending continually to this very thing. Render therefore to all their due: taxes to whom taxes are due, customs to whom customs, fear to whom fear, honor to whom honor” (Romans 13:1–7).

The Apostle Peter adds: “Therefore submit yourselves to every ordinance of man for the Lord’s sake, whether to the king as supreme, or to governors, as to those who are sent by him for the punishment of evildoers and for the praise of those who do good. For this is the will of God, that by doing good you may put to silence the ignorance of foolish men—as free, yet not using liberty as a cloak for vice, but as bondservants of God. Honor all people. Love the brotherhood. Fear God. Honor the king” (1 Peter 2:13–17). Of course, Peter also said, “We ought to obey God rather than men” (Acts 5:29). A Christian must not obey a ruler's command if it would violate the commandments of God.

We live in exciting times. The temptation to become caught up in trends of strife and in the competition of the political machine is a powerful pull. Christians, however, are called to be separate from the world’s systems, practicing humility and obedience by putting God first. To learn more, order our free booklet, What Is a True Christian? or read it online. Also be sure to check out the telecast, "What if I Ruled the World?" It may give you real insight into the future of world leadership.