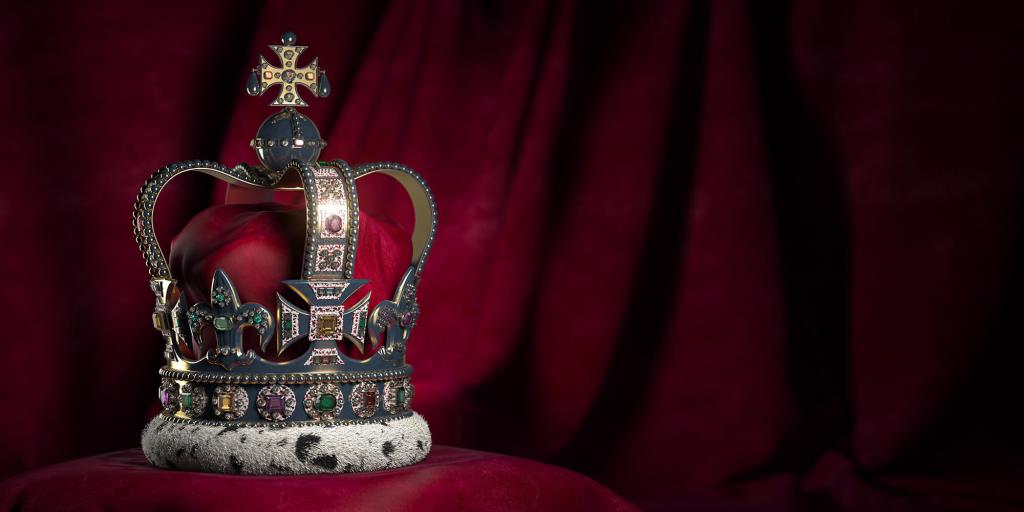 The Sadness of King Charles III

Every monarch has a public face put forward to unify the nation, as well as a private heart shaped by personal joys and sorrows. King Charles III has ascended to the British throne at 73 years of age—47 years older than Queen Elizabeth II was at the time of her ascension. Unlike his mother, who began her rule in her twenties, Charles has already spent a lifetime shaped by sadness that will color his service as King.

As for Queen Elizabeth II, so much could be said about her pivotal place in history. She grew in stature even as she saw the decline of the Empire she loved. As the world around her seemed ever less stable, she persisted as a stabilizing force and a reminder of Great Britain at its greatest. Fifteen Prime Ministers and seven Archbishops of Canterbury served during her time as Queen.

But the Queen is dead. Long live the King.

And now, the world will get to know King Charles III. England’s two previous kings named Charles—from the seventeenth-century House of Stuart—were surrounded by enough scandal that some thought Charles III would instead choose to rule as George VII. Charles I was tried for treason and executed in 1649, and his son Charles II converted to Roman Catholicism on his deathbed—scandalizing a nation whose monarch Henry VIII (king from 1509–1547) had been granted the papal title “Defender of the Faith” before breaking away to form his own Anglican church.

Charles raised Anglican eyebrows in 2008, while he was still Prince of Wales, when he announced his preference for a streamlined title: “Defender of Faith.” In a multicultural United Kingdom, he preferred not to be seen as champion of one faith over another. Indeed, many Hindus and Muslims across the UK have come to appreciate Charles for his welcome of and outreach toward their faiths. Though he has since suggested that as King he will keep the original wording, Charles still sees his religious role broadly, not just as an Anglican figurehead.

Perhaps this preference to avoid favoring any one religious profession is understandable given Charles’ well-known lifestyle. He has been seen as upholding lofty and laudable ideals for his nation even while personally being vulnerable to some very common human failings—failings that ultimately played a role in divorce from his first wife, Princess Diana, and subsequent marriage to his old flame Camilla Parker Bowles, who upon Elizabeth’s death became Queen Consort.

But it was not only in love that Charles was wounded by loss and disappointment. Long before Queen Elizabeth’s death on Thursday, and the death of his father Prince Philip last year, Charles had felt the deep sadness that comes with the death of a cherished mentor. A defining event of his life took place in August 1979, when he was just 30 years old, when Lord Louis Mountbatten was murdered by Irish Republican Army terrorists. Reflecting on that loss in 2015, during a visit to the site of Mountbatten’s murder, Charles told his audience:

At the time I could not imagine how we could come to terms with the anguish of such a deep loss, since for me Lord Mountbatten represented the grandfather I never had.… Through this experience, I now understand in a profound way the agonies borne by so many others in these islands, of whatever faith, denomination, or political tradition.… Let us, then, endeavor to become the subjects of our history and not its prisoners.

Some Tomorrow’s World readers may feel uneasy reflecting on Charles’ words above. Elizabeth II was far from a “prisoner of history”—as Queen she inherited a crown that Bible students can trace to ancient Israel. (To learn more about this heritage, request a free printed copy of our booklet The United States and Great Britain in Prophecy, or read it online.) But, naturally, we wonder: Had the Charles of 2015 truly become a subject of modernity rather more than a student of history? We think of his mother as an anchor to England’s past. Charles, by contrast, has his eyes set firmly on the future.

In the 43 years since the death of his beloved mentor, Charles has traveled far in thought and deed. Some may recall his proclamation of Psalm 107 at Mountbatten’s funeral service, when he remembered his seafaring mentor with its powerful words from the old Anglican psalter:

They that go down to the sea in ships: and occupy their business in great waters; these men see the works of the Lord: and his wonders in the deep. For at his word the stormy wind ariseth: which lifteth up the waves thereof. They are carried up to the heaven, and down again to the deep: their soul melteth away because of the trouble.… So when they cry unto the Lord in their trouble: he delivereth them out of their distress. For he maketh the storm to cease: so that the waves thereof are still. Then are they glad, because they are at rest: and so he bringeth them unto the haven where they would be (vv. 23–26, 28–30).

Christians may not approve of every step or misstep in Charles III’s personal life or his every religious expression, old or new. However, we can empathize with a long public life of loss and sorrow that has shaped him for his monumental new responsibilities. Furthermore, we should follow the Apostle Paul’s guidance in 1 Timothy 2:2 and pray for the king. Let us share the hope that Charles, just as he prayed for his beloved mentor, will himself see the works of the Lord and will be delivered whenever he cries out to that Lord in times of trouble.