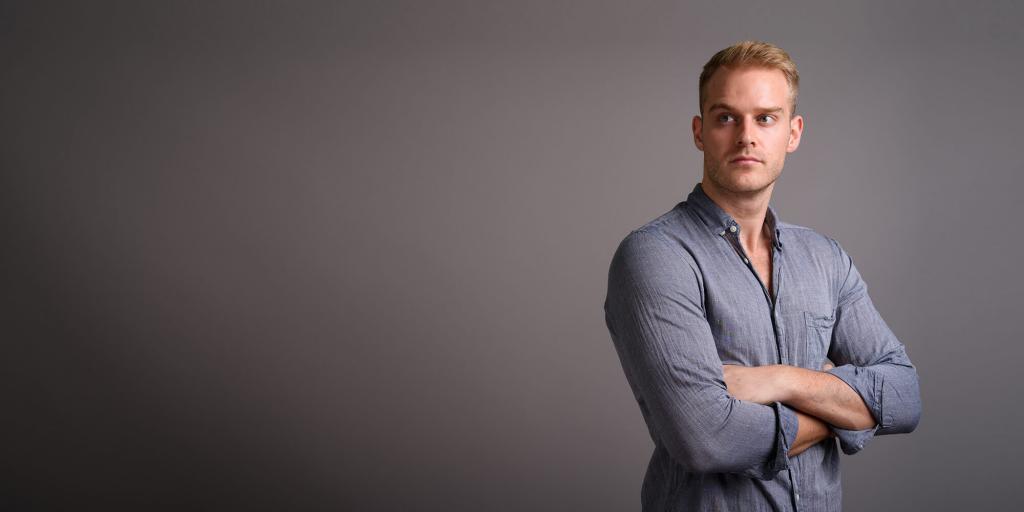 Is God fair? Some will answer “Yes” without hesitation. Some will seek clarification before answering. And some will immediately answer “No.” It is a fair question—and one God Himself answers.

In Ezekiel 18, God tells Israel to no longer speak a certain proverb. Israel had been taken captive by Assyria in 721 BC, about 150 years before Ezekiel’s prophecy. Judah was taken into captivity by Babylon in 586 BC. The proverb God said not to speak was: “The fathers have eaten sour grapes, and the children’s teeth are set on edge” (v. 2). The proverb meant they thought they were being punished for the sins of their ancestors, accusing God of being unjust and unfair.

The word translated “fair” (in the New King James Version) or “unequal” (for the King James Bible) comes from a Hebrew word meaning balance, measure, equalize, or level. The scale balances, as judgment measures both sides of a case on their merits, without bias. Today’s symbol of justice is a scale or a blindfolded “Lady Justice” with scales in one hand and a sword symbolizing the power of the decision in the other hand.

God sets the record straight on this charge that He is “unfair.” First, He is the Creator, and all people belong to Him, including fathers and their children. He has declared to all that the person who sins shall die. But, if a person lives lawfully and justly, they will live. If a just man begets a lawless son, the son will die, but not the father. If an unjust man begets a son who lives righteously, the son will live (vv. 4–18). The son does not bear the guilt of the father (v. 20).

God demonstrates that He judges every individual according to his own ways, and He urges all to repent and turn away from transgressions (v. 30). “Turn and live,” God says (v. 32). God amply declares that each individual is responsible for his own ways. Indeed, God is fair. But guilty mankind wants to blame someone else, even the Almighty God (Proverbs 19:3).

Some might argue that God also said that He would “visit the iniquity of the fathers upon the children to the third and fourth generations….” They should finish reading: “… of those who hate Me, but showing mercy to thousands, to those who love Me and keep My commandments” (Exodus 20:5, 34:7, Leviticus 18:25, Numbers 14:18, and Deuteronomy 5:9).

God is not arbitrary or capricious in meting out punishment or reward. Bad behaviors naturally produce bad results. Sin (lawlessness) brings terrible consequences—to the sinner, and often to their family, neighbors, and friends. Much of God’s word actually warns against evil behavior not just for the sake of laying down threats of punishment, but in the hopes they will simply avoid bringing ill results upon themselves and those close by!

As an example, the term “generational poverty” is used to describe those in poverty often staying in poverty, generation after generation. Ways of thinking and living, good or bad, are learned and passed down to the next generation. Put in the terms of the given proverb, too often the children eat the same sour grapes (learn to behave and pattern their lives according to the same sins and mistakes they see) as their fathers, and thus reap the same penalties. But, some break the cycle by determination and hard work, becoming successful.

God said that Israel had sinned against Him by “persistent unfaithfulness” (Ezekiel 14:13). Their punishments would be famine (v. 13), wild beasts (v. 15), a sword (v. 17), and pestilence (v. 19). And God says that even if righteous Noah, Daniel, and Job lived at that time, they would only deliver themselves, again illustrating individual responsibility.

Each of us determines our own outcome. God showed from the very beginning that He judges us on our own performance. He told Cain, who became angry when God refused his offering but accepted his brother Abel’s, that if he did well, he also would be accepted (Genesis 4:7). We are each judged according to our works (Proverbs 24:12, Zechariah 1:6, Romans 2:6, Revelation 20:12–13). God is fair. His justice is fair.

You may find it helpful to read the Tomorrow’s World article “Do You Live By What Christ Taught?”