Do You Err? | Tomorrow's World 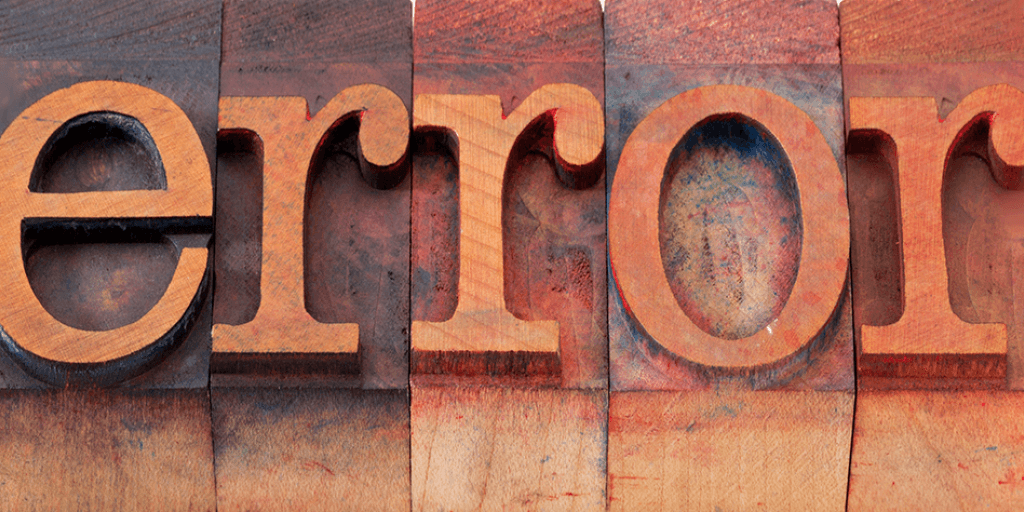 The Sadducees posed a question about the reunion of a woman to one of her former husbands after the resurrection. Jesus replied, “[You] do err, not knowing the scriptures, nor the power of God” (Matthew 22:28–29, KJV).

Today disagreements abound—take the acceptance of same sex unions. Within professing Christian churches there is division where there ought to be none: “Some of you feel anger rising within you that I have even mentioned the other side’s point of view here in worship, because it is just so obvious to you that you are on the right side and they aren’t, so why even talk about it? You came here maybe expecting everybody else to be dancing in the aisles with you or you came here maybe expecting everybody else to be shaking their heads with you, and now you hear that’s not the case” (“Till Death Us Do Part,” June 28, 2015).

They ignore scripture. Jesus stated that we should live by every word of God (Matthew 4:4, see Deuteronomy 8:3). Views fly back and forth based on a shallow grasp of God’s word.

The view is that Christians have “progressed.” But, God says that neither He nor Jesus Christ changes (Malachi 3:6; Hebrews 13:8). The Bible still gives clear instructions for our time. The error lies in the emotional attachment to a behavior that God’s word condemns, rather than relying on the scriptures.

In Matthew 19:4–9, Jesus stated: “‘Have you not read that He who made them at the beginning "made them male and female," and said, "for this reason a man shall leave his father and mother and be joined to his wife, and the two shall become one flesh"? So then, they are no longer two but one flesh. Therefore what God has joined together, let not man separate.’ They said to Him, ‘Why then did Moses command to give a certificate of divorce, and to put her away?’ He said to them, ‘Moses, because of the hardness of your hearts, permitted you to divorce your wives, but from the beginning it was not so. And I say to you, whoever divorces his wife, except for sexual immorality, and marries another, commits adultery; and whoever marries her who is divorced commits adultery.’”

Christ clearly described marriage as a union between a man and a woman. Among those that God has joined, divorce and remarriage is forbidden except under very narrow conditions. As in Jesus’ day, there are those who will not accept God’s direction. No arguments given in support of same-sex marriage come from a proper Biblical understanding: “Do you not know that the unrighteous will not inherit the kingdom of God? Do not be deceived. Neither fornicators, nor idolaters, nor adulterers, nor homosexuals, nor sodomites, nor thieves, nor covetous, nor drunkards, nor revilers, nor extortioners will inherit the kingdom of God. And such were some of you. But you were washed, but you were sanctified, but you were justified in the name of the Lord Jesus and by the Spirit of our God” (1 Corinthians 6:9–11).

Plainly the experts—let alone the average church member—treat the Bible carelessly. Do you err? To live by every word of God, one must study every word of God. “Study to [show yourself] approved unto God … rightly dividing the word of truth” (2 Timothy 2:15, KJV). If you desire to better understand God’s word, read the article, “A Wake-Up Call to All Protestants!” and don't forget to check out "Understanding bible Mysteries." You may also take our free Bible Study Course. You can complete it online, or order your own print copy for mail-in correspondence.