Do You Practice Being a Christian? | Tomorrow's World 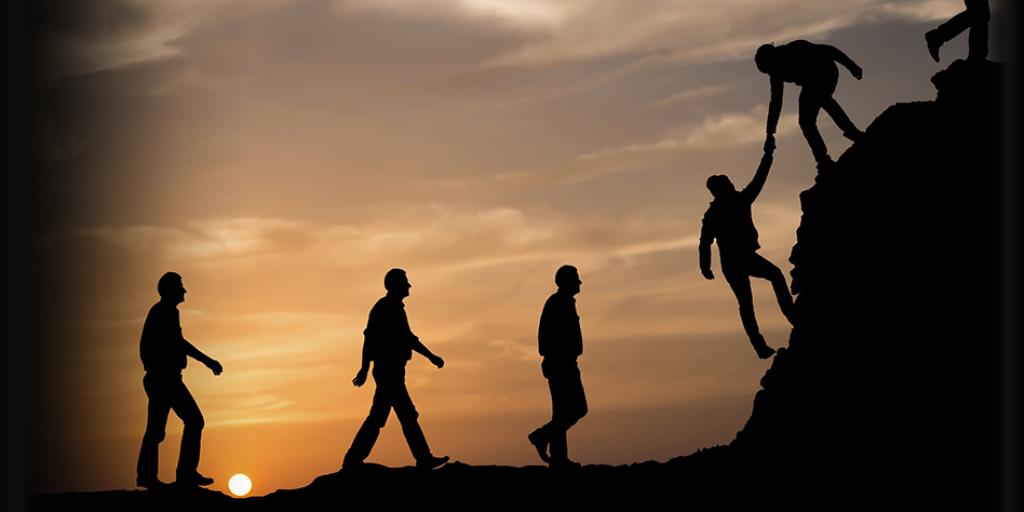 Do You Practice Being a Christian?

Many people claim they are “Christian.” But not many actually practice the religion they claim as their own. Is it important to practice following Christ’s teachings?

A Christian is not just one who believes in Christ. While the dictionary gives a number of definitions of a Christian, including one who simply believes or is a member of a denomination, the real definition is one who actually follows Jesus Christ and practices His teachings.

Practice is a process of attaining and perfecting a skill. Learning a musical instrument, a sport or profession requires diligent, daily repetition, practicing the fundamentals to become proficient. Maintaining professional credentials often requires ongoing education and training, which then must be put into practice. “Practice makes perfect” is the old saying.

Yet, many who claim to be Christian don’t read the Bible regularly and don’t practice its teachings. Many have only superficial knowledge of the Bible. Some are unable to name the Gospel books of Matthew, Mark, Luke and John. Many do not know the doctrines of their church and are seemingly unconcerned about living by those doctrines or bothering to investigate if the doctrines are actually in in the Bible.

What would happen to a professional athlete who doesn’t know the rules and fundamentals of the game, doesn’t study the team’s playbook and fails repeatedly to attend practice? Would he or she remain on the team?

Similarly, what will happen to a person who claims to be a Christian but fails to keep the doctrines, or to “practice” following Jesus Christ? To be a Christian, one must practice true Christianity, follow the teachings of Jesus Christ and diligently strive to live “by every word of God” (Luke 4:4).

Just as professional athletes only make a percentage of their shots, Christians also fall short of the goal of perfection. As the Apostle Paul lamented in describing the Christian’s struggle: “For what I am doing, I do not understand. For what I will to do, that I do not practice; but what I hate, that I do” (Romans 7:15). But we can be forgiven our mistakes and be delivered by Jesus Christ (vv. 24–25) because we are practicing following Christ (1 Peter 2:21) and walking according to the Spirit (Romans 8:1).

What we practice is very important. There is no benefit to calling Christ our Lord but not doing what He says (Luke 6:46). If we are to have God’s Holy Spirit, we must obey Him (Acts 5:32, Hebrews 5:9). True Christians must practice the things prescribed in the Bible, and cease practicing forbidden things. We are told in Galatians 5:19–21: “Now the works of the flesh are evident, which are: adultery, fornication, uncleanness, lewdness, idolatry, sorcery, hatred, contentions, …and the like; of which I tell you … that those who practice such things will not inherit the kingdom of God.”

For more on this subject, read the articles: “Do You Live by What Christ Taught?,” “Obedience vs. Grace?” and “Rethink Church.” Also order the free booklet, What Is a True Christian?