Don't Be a Nicolaitan | Tomorrow's World 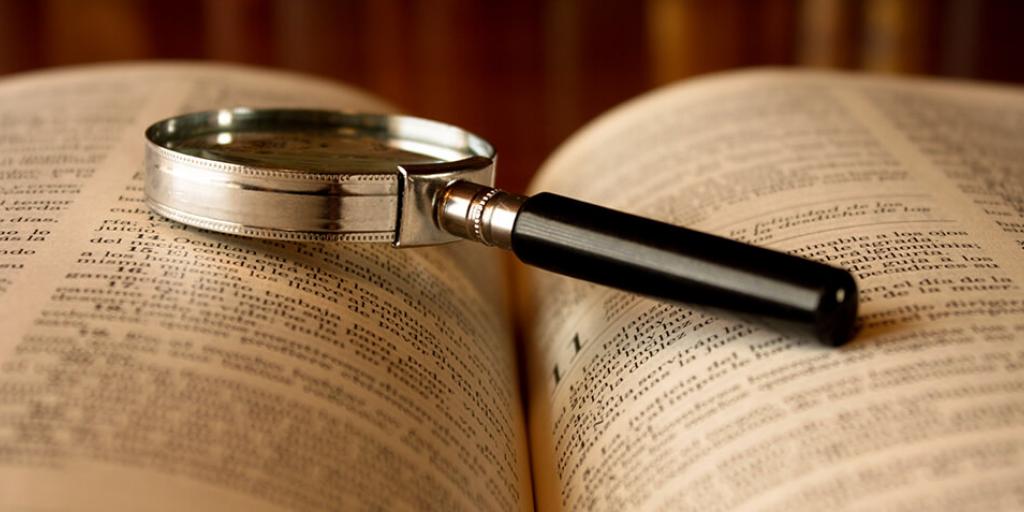 Don't Be a Nicolaitan

Who are the Nicolaitans mentioned in the second chapter of the Book of Revelation? Were they some small, heretical sect that separated from the worldly body of professing Christians during the first and second centuries? Did they die out? Do they exist anywhere today?

Within the Bible, Nicolaitans (also called Nicolaitanes and Nicolaites), are only mentioned in the Book of Revelation. Revelation is a prophetic book for the end times, with a message to the seven churches and to all “who hear the words of this prophecy, and keep those things which are written in it…” (Revelation 1:3; 22:7).

Nicolaitans are mentioned twice, to two of the seven churches: Ephesus and Pergamos. In both accounts, Jesus Christ, the true Revelator, states that He hates the deeds or doctrine of the Nicolaitans (Revelation 2:6, 15).

Various church historians and those called “church fathers” (because they wrote about the religion of Christianity in the early centuries after Christ and the apostles) offer their opinions concerning the Nicolaitans. That the Nicolaitans were heretics, they all agree.

Some say Nicolaitans were followers of Nicolas, one of the first seven deacons mentioned in Acts 6:5. We are told that Nicolas was “a proselyte from Antioch,” a non-Jew who converted to Judaism, and then became a follower of Jesus Christ. There appears to be no compelling evidence that confirms that this Nicolas was the Nicolas after whom the Nicolaitans are named.

This comparison of Nicolaitans to Balaam is instructive. In the Old Testament account, Balak, the king of the pagan nation of Moab, hired the prophet Balaam to curse Israel, as related in Numbers 22–25. God did not allow Balaam to curse Israel, but rather to bless Israel. So Balaam counseled Balak (Numbers 31:16) to cause Israel to sin through idolatry and sexual immorality, which brought God’s punishment on Israel. Thus, Balaam taught Balak to “put a stumbling block before the children of Israel, to eat things sacrificed to idols, and to commit sexual immorality” (Revelation 2:14). Israel committed harlotry with the women of Moab and idolatry by worshipping Baal (Numbers 25:1–3).

The Apostle Peter speaks of false prophets in 2 Peter 2, prophesying there will be false teachers who will bring in destructive heresies, and that, sadly, many will follow them (vv. 1–2). He mentions Lot, who was “oppressed” and tormented by seeing lawless deeds in Sodom (6–8). He speaks of those who “walk according to the flesh in the lust of uncleanness” and have “eyes full of adultery” and who “have forsaken the right way and gone astray, following the way of Balaam” (vv.10­–15). These false teachers “… allure through the lusts of the flesh,” promising liberty while they are actually “… slaves of corruption” (vv. 18–20).

Jude also speaks of those who “crept in… ungodly men, who turn the grace of our God into lewdness” (Jude 1:4), and “… did not believe... having given themselves over to sexual immorality and gone after strange flesh” (vv. 5–7). They walk “according to their own lusts… walk according to their own ungodly lusts” (vv. 16, 18). Sounds like today!

Too many churches, calling themselves Christian, reject God’s commandments, or turn a blind eye to its moral requirements. Too many “allow” unmarried people to live together. This is fornication, which is sexual immorality. Too many allow homosexuality, clearly condemned by the God in both the Old and New Testaments. This rejection of God is idolatry because they no longer worship Almighty God or obey His commandments. They are instead following a false god.

Don’t be a modern-day Nicolaitan. Worship and obey the one true God of the Bible. You may find these booklets helpful: The Ten Commandments and Where Is God’s True Church Today?