Gods of Cinema Versus the Real God | Tomorrow's World 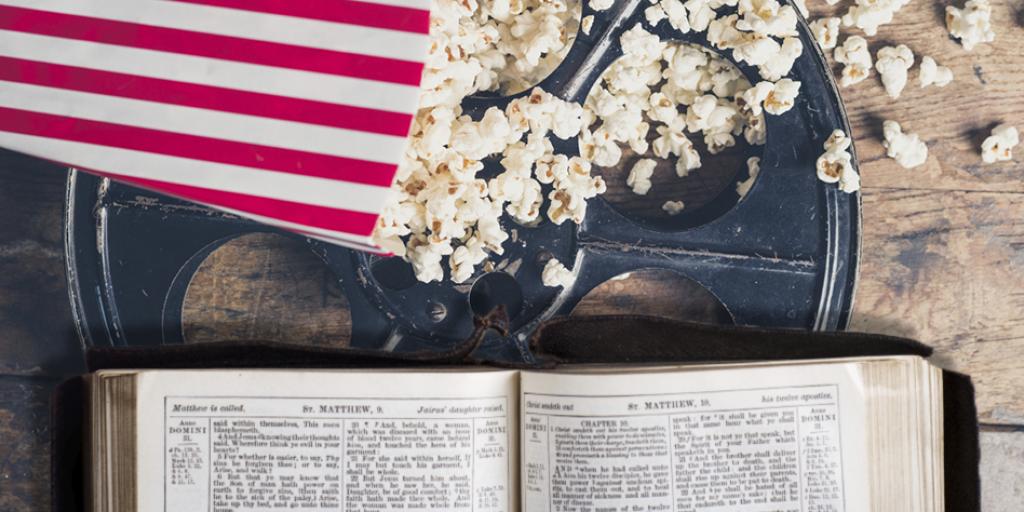 Gods of Cinema Versus the Real God

Hollywood likes to make movies about gods, these days—whether it is the real God of the Bible, or some fictional being out of myths and legends. But how do these stories impact your beliefs?

On February 26, Hollywood will continue its tradition of finding inspiration for movies from ancient mythology. While Ancient Greece has been a popular source of late, with various movies about Hercules, Titans and demigods being produced, this time Ancient Egypt is the source.

The movie Gods of Egypt will focus on the rivalry between two deities of Ancient Egypt: Horus and Set. Egyptian mythology includes many stories of these two “gods” fighting for dominion over Egypt. Some myths have them ruling separate parts of Egypt, while other myths depict Horus as the protector of Egypt against Set (who was often seen as the god of the desert). While the movie’s portrayal will probably take some artistic license, the basic setup of Horus versus Set for control of Egypt is common throughout Egyptian mythology. The movie promises to be an action-adventure packed with special effects as the “gods of Egypt” war for the future of the nation.

Ironically, the Bible relates a story of the gods of Ancient Egypt at war, at this very time of year! The book of Exodus relates how the God of the Bible “warred” against the false Egyptian gods and was ultimately victorious. This battle was hardly competitive, as the Bible reveals the true God judging the false idols and religion of Egypt—including Horus and Set. It culminates with Egypt’s defeat at Passover, a Biblical festival just weeks away.

Hollywood has also taken this story to make movies, perhaps most famously with Charlton Heston’s portrayal of Moses in The Ten Commandments. More recently, Christian Bale played Moses in the 2014 movie, Exodus: Gods and Kings. While this movie did not receive much critical praise, it did show that Hollywood still sees Biblical accounts as potential blockbusters.

However, many will fail to see much difference between the new movie, Gods of Egypt, and ones based on the Bible—and that says a lot about our society. For many, stories of the true God are no more than myths from a different culture. Does this view hold any merit? Some social commentators, Bill Maher for example, propose that there is no more reason to believe in the God of the Bible than in Horus or Set. These atheists assert that they have every right not to accept the Exodus account any more than they would an Egyptian myth. For those who accept this argument, movies can take incredible artistic license! Who cares if they fudge the details concerning Horus or Set? Does it bug people if they change aspects of Hercules’ story, or the Trojan horse, or any other ancient myth? Certainly not! And why should artistic changes of myths bother anyone? They usually should not!

But do we treat the Bible the same way? Does it matter how accurately we portray Biblical accounts, or do we give them the same artistic license since they are all myths or allegories anyway? Ultimately, we all have to ask ourselves whether the Bible is truly different from other ancient religions (and modern ones too for that matter). If we do not do this, then we can easily fall prey to arguments insisting there is no difference between the Bible and ancient mythology.

Have you proven the Bible for yourself? It is beyond the scope of this commentary to defend the divine inspiration of the Bible, but we hope that everyone who reads this would prove or (re-prove) how different the Bible is from any other religion, past or present. For help with your study, please ask for our free booklets The Real God: Proofs and Promises as well as The Bible: Fact or Fiction?

While Gods of Egypt might have a fun story and dazzling special effects, there is a much greater adventure told in the pages of your Bible! And while fiction can be fun, there is no substitute for the truth that God has revealed to those who obey Him.