Will you compromise on what is right? | How to obey God's law no matter what 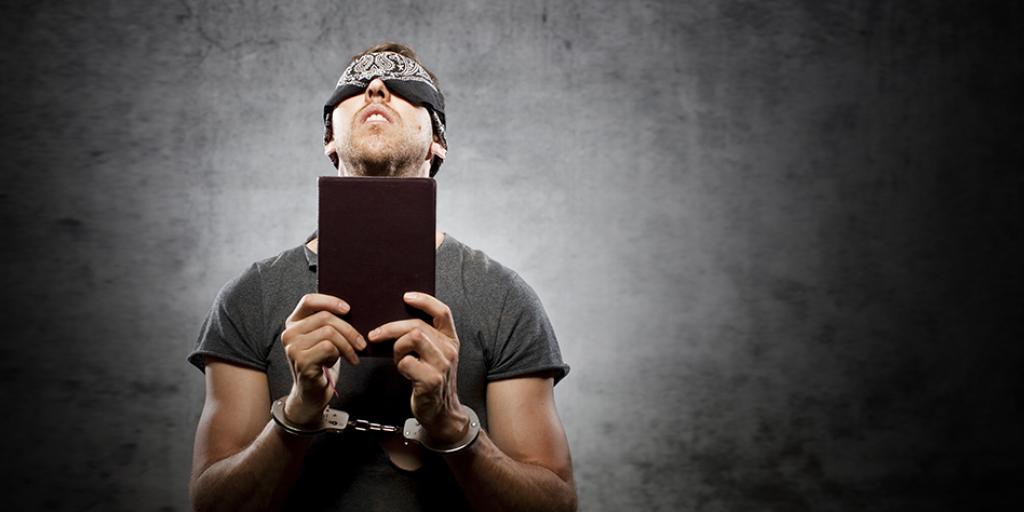 Many extol the virtues of compromise, especially in politics. Some historical compromises were made to avoid conflicts, wars, and loss of life. But, is compromise always a good idea?

One meaning of compromise is an agreement reached by each side making concessions. A compromise about what to have for dinner or deciding what television program or movie to watch may be a viable method of reaching an agreement. Likewise, compromise may resolve more serious disagreements in settling legal disputes. These may be cases where compromising is good.

But compromising can also mean accepting standards that are lower than desirable or forsaking fundamental beliefs or virtues to do something against our principles. These are cases where compromising is wrong.

The Bible contains many examples of people who would not compromise their beliefs, even if it meant death. David, though anointed king over the nation of Israel, would not lift his hand against King Saul, the Lord’s anointed, in spite of the fact that King Saul was trying to hunt him down and kill him. Instead, David relied on God and waited patiently for Him to remove Saul from kingship (1 Samuel 24 and 26).

The prophet Daniel’s three fellow Babylonian captives, Shadrach, Meshach, and Abed-Nego, were threatened with being thrown into a fiery furnace if they would not compromise their obedience to God’s commandments by worshipping the gold image of Nebuchadnezzar (Daniel 3:18). Indeed, they were thrown in, but were miraculously protected by God.

Though forbidden by royal decree to pray to any god but king Darius (Daniel 6), Daniel would not compromise, and he continued praying to the Eternal God. The punishment was being lowered into a den of lions. Daniel was delivered by the Almighty God of Israel.

The Apostles Peter and John were arrested and imprisoned by the priests and Sadducees and forbidden to speak or teach in the name of Jesus. Peter and John answered them, “Whether it is right in the sight of God to listen to you more than to God, you judge. For we cannot but speak the things which we have seen and heard” (Acts 4:19–20). They did not compromise.

Shortly, the apostles were again arrested, but an angel opened the prison doors and told them to stand in the temple and speak. They did, and were again arrested. And again, Peter and the other apostles answered, saying: “We ought to obey God rather than men.” They were threatened again, but “they did not cease teaching and preaching” (Acts 5:17–42). They did not compromise.

Hebrews 11, the “Faith Chapter,” tells of many faithful followers of God who did not compromise, even when facing mocking, imprisonment, and death.

Today, changes taking place in our society trouble many of us as we watch the moral degradation going on around us. Old standards of decency, morality, and good character have been cast aside. There has been an all-out assault on those standards, as well as on those who adhere to them. What was once vile, repugnant, and reprehensible is now accepted as “normal” and even good. That which was once considered moral, decent, and respectable is now maligned and hated—and those not willing to compromise those standards are called names and attacked.

The prophet Isaiah spoke concerning this: “Woe to those who call evil good, and good evil” (Isaiah 5:20). The reason? “Because they have rejected the law of the Lord of hosts, and despised the word of the Holy One of Israel” (v. 24). Our nations have become, as described by the prophet Jeremiah, foolish and silly children who "have no understanding. They are wise to do evil, but to do good they have no knowledge” (Jeremiah 4:22).

God is watching everything (Proverbs 15:3) and will bring all into judgment (Ecclesiastes 12:14). Do you compromise on things you know to be wrong? These articles from Tomorrow's World magazine may be helpful: “Are You A Compromiser?” and “Do You Really Stand for Something?”