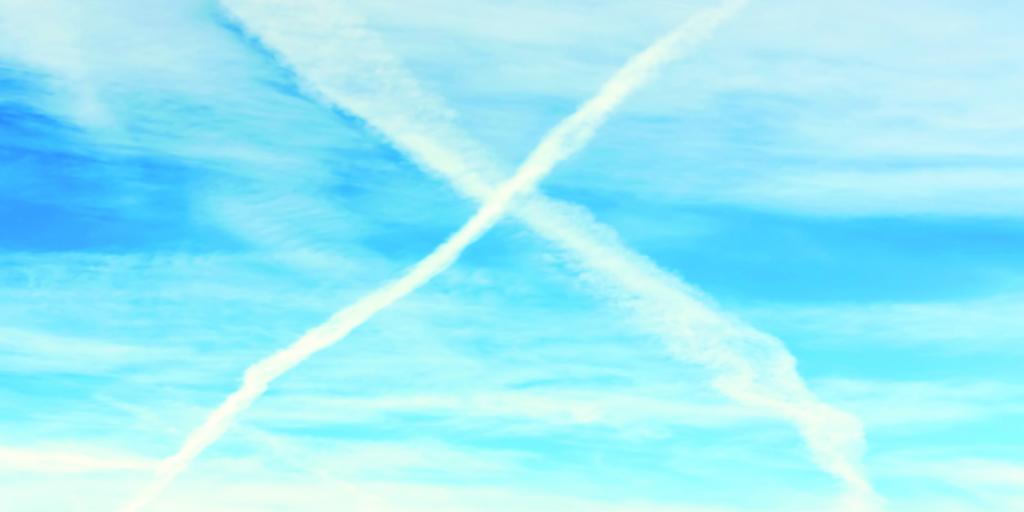 Alex Malarkey is the co-author and subject of the book titled: The Boy Who Came Back from Heaven. Published in 2010, it was a New York Times best seller. Now he has written an open letter admitting he lied and did not die or go to heaven. Do people go to heaven when they die?

The news media buzzed about Alex Malarkey’s January 2015 confession that his book was a lie. His book alleged that as a young boy, he had died and visited heaven. Five years later he admitted he lied about dying and going to heaven to get attention. As a result, the publisher, Tyndale House, took the book out of print.

His written confession states: “When I made the claims that I did, I had never read the Bible. People have profited from lies, and continue to. They should read the Bible, which is enough. The Bible is the only source of truth. Anything written by man cannot be infallible.”

Reading the Bible is an excellent way to learn whether or not one will go to heaven when they die!

Of course, millions who call themselves Christians believe that they will go to heaven when they die. Many preachers preach it in sermons or at funerals and perpetuate the notion. Many people bought the book (it was a best seller), thinking it provided proof of the idea. Perhaps some had doubts because they had never read a scripture that actually says they will go to heaven when they die. As young Alex now says, people “should read the Bible… the only source of truth.”

If a person searches the Bible, they will not find one statement that says that heaven is the reward of the saved. They will not find a statement that says that when a righteous person dies, he or she will go to heaven. The Bible does not say that Peter is at the heavenly pearly gates either letting people in, or denying them entrance to heaven as it is popularly pictured. Shocked?

People claim to get their religious doctrines, ideas and beliefs out of the Bible. But it seems that young Alex Malarkey is not the only one who has made things up about heaven being the destination after death.

If a person actually starts studying the Bible they will find that it says many things that are very different and even the opposite of what they believe and what they have been taught.

Those who believe the idea about going to heaven reference a few scriptures when trying to substantiate the idea. But when you read these scriptures, you will find it unconvincing. Rather, studying the subject, you will find that the Bible clearly says there will be a resurrection from the dead which will take place at a specific time—at the last trump which signals the return of Jesus Christ, when the saints will be called out of their graves and will rise to meet Christ in the air as He returns to the Mount of Olives to establish His kingdom and rule the earth (1 Thessalonians 4:17). At the resurrection, they are changed into immortality, in a “twinkling of an eye” moment (1 Corinthians 15:52).

That is what the apostles of Jesus Christ and the first century church believed and taught. At death, the saints are “asleep” (as an analogy) in the grave, waiting for the resurrection (Matthew 27:52; 1 Corinthians 15:6). They are not up in heaven waiting to go back to earth and be resurrected. That is not in the Bible either nor was it taught by the Apostles.