"How Sweet It Is!" | Tomorrow's World 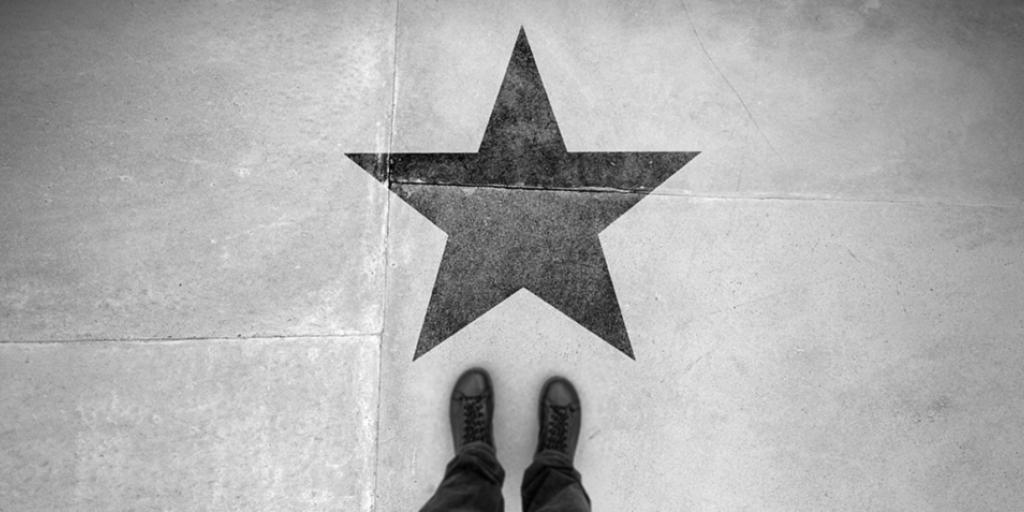 On June 24, 1987, American icon Jackie Gleason passed away. He left a mark on a nation and on multiple generations, and coined the phrase “How sweet it is!” As a very young man, Mr. Gleason started out doing nightclub comedy shows and radio gigs. He eventually got his big break, starring on TV in 1949 and going on to feature in several well-known movies.

But before his quick rise to success, Gleason had a rough childhood. When he was three years old, his older brother died of meningitis, and when he was seven, his father abandoned the family, leaving young Jackie’s mother to care for him alone. Because of this, Jackie Gleason grew up extremely poor. In his later years, he was ashamed to admit that when he was a child, his mother would send him down the road to a place that gave away leftover food, so that he would have something to eat. Any stability he may have had in that impoverished life was removed when his mother passed away while the depression was still looming large. The year was 1934, Mr. Gleason had just turned 19, and he had 36 cents in his pocket. The upheaval in his home life caused him to become a very disruptive student, and he had even dropped out of school.

His upbringing in abject poverty would shape Gleason’s entire outlook on life. When asked on 20/20 if he had gotten everything he wanted, Gleason replied, “When you first begin to make money… you say to yourself, ‘I better get all these things I wanted, because how fruitless it would be if you could afford these things and didn’t get them’” (“Jackie Gleason 20/20, Part 2,” YouTube.com, Timestamp 7:02).  Mr. Gleason’s sentiment echoes that of King Solomon: “Whatever my eyes desired I did not keep from them. I did not withhold my heart from any pleasure” (Ecclesiastes 2:10).

Reading through Ecclesiastes 2 may remind someone of Jackie Gleason’s life, as he attempted to buy and build all he could. However, Gleason came to a startling realization. By his own admission, owning all of these things was not nearly as enjoyable as desiring them! This recognition also echoed Ecclesiastes 2:17, which reads, “Therefore I hated life because the work that was done under the sun was distressing to me, for all is vanity and grasping for the wind.” Mr. Gleason discovered what Solomon wrote so long ago: “I said in my heart, ‘Come now, I will test you with mirth; therefore enjoy pleasure’; but surely, this also was vanity” (Ecclesiastes 2:1).

God’s desire is not for us to chase vain pursuits or labor for that which perishes, but to run, with all of our hearts, after that which does not perish and does satisfy. “Do not lay up for yourselves treasures on earth, where moth and rust destroy and where thieves break in and steal; but lay up for yourselves treasures in heaven, where neither moth nor rust destroys and where thieves do not break in and steal. For where your treasure is, there your heart will be also” (Matthew 6:19–21).

One of the complaints Solomon had in Ecclesiastes 2 was that once one owned physical things, one had to leave them to those who had not labored for them—and who may not appreciate them, or the effort that went into acquiring them. But God the Father is not leaving His everlasting heritage to those who do not labor for it. “Be diligent to present yourself approved to God, a worker who does not need to be ashamed, rightly dividing the word of truth” (2 Timothy 2:15). We must be diligently and daily engaged in that work—not laying up treasure that we can keep for ourselves and hoard for our own use, but laying up Christian growth and Godly character so that we can give to others as we serve them.

Mr. Gleason used the phrase “How sweet it is” in reference to being in the limelight and attaining physical gain, but the psalmist wrote, in Psalm 119:103, “How sweet are Your words to my taste, sweeter than honey to my mouth!”

By daily studying the sweetness of God’s words, statutes, and judgments, we can work for our prize, and show that having is indeed as good as wanting—when our goal and desire is eternal life and service in the Kingdom and Family of God. When Jesus Christ looks upon us and says, “Well done, good and faithful servant; you were faithful over a few things, I will make you ruler over many things. Enter into the joy of your lord” (Matthew 25:21), we will all truly and sincerely say, “How sweet it is!”