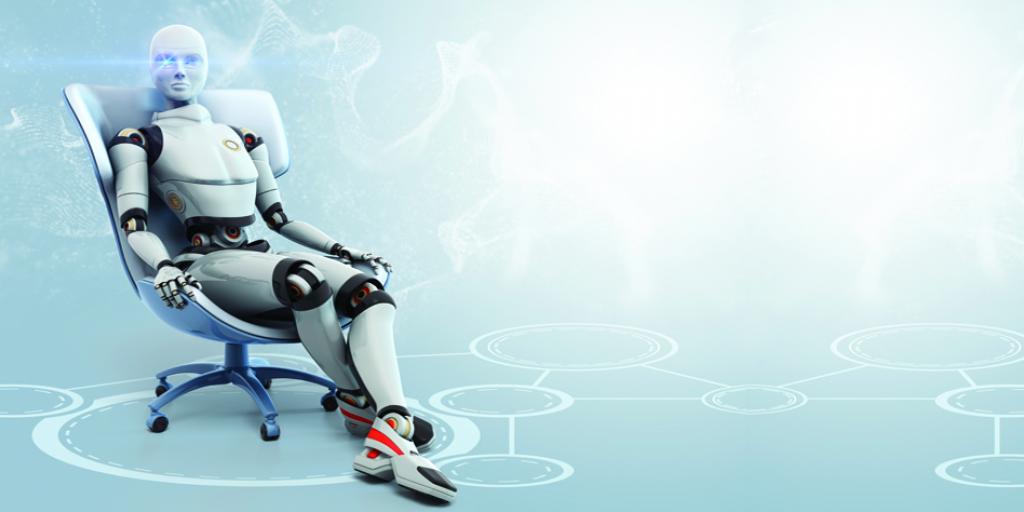 Cosmologist Stephen Hawking believes “the development of full artificial intelligence could spell the end of the human race.” Elon Musk, CEO of SpaceX and product engineer of Tesla Motors, warns that AI might be one of the greatest threats facing our civilization. Bill Gates, the former CEO and founder of Microsoft Corporation even considers the danger of machines that could out-think humanity. Are these fears justified? Will AI be the doom of the human race?

During the mid-20th century, the noted science-fiction writer Isaac Asimov grew frustrated with the common and simplistic sci-fi theme of deranged robots with “Frankenstein complexes” turning on their human masters. He wrote a series of short stories (I, Robot, 1950) offering new perspectives of how and why AI might turn on humanity. But, just as the fear of world-conquering AI preceded Asimov, it has outlived him—and continues to inspire the popular imagination, and movie after movie, more than ever.

Movie critics often deride films like Terminator, Oblivion, and even the movie adaptation of I, Robot as the simplistic “Frankenstein’s monster” scenarios Asimov deplored. Yet these movies have remained popular—which is unsurprising, as they reflect ongoing real-world worries.

Consider this recent statement from The Economist: “Dread that the abominations people create will become their masters, or their executioners, is hardly new. But voiced by a renowned cosmologist, a Silicon Valley entrepreneur and the founder of Microsoft—hardly Luddites—and set against the vast investment in AI by big firms like Google and Microsoft, such fears have taken on new weight. With supercomputers in every pocket and robots looking down on every battlefield, just dismissing them as science fiction seems like self-deception.”

But, what should worry us more: our ever-more-amazing machines and computers—from phones to toys to weapon systems—or our own human nature? From I, Robot to Terminator and beyond, these stories share a sobering undertone that goes beyond simple murderous machine mayhem; they suggest that AI could decide to take over, not just to protect itself—but even to fulfill its robot mission by preventing mankind from destroying itself, even if this means enslaving the very life forms it was made to protect.

Given these fears, alongside modern advances in technology, it is no surprise that commentators from many fields ask: what are the limits of AI? Will machines one day fully recognize—and even perfectly imitate or develop—human emotions? And when, if ever, will mankind’s creations develop the intelligence to take matters into their own hands, unstoppable by their human creators?

Modern technology certainly can enhance mankind’s potential for good, but also makes our wars and conflicts more efficient and deadly—and our control and surveillance over each other more precise, invasive and inescapable.

Albert Einstein, the famed physicist and theoretician, once said, “I know not with what weapons World War III will be fought, but World War IV will be fought with sticks and stones.” But, even during Einstein’s time, nuclear weapons had put humanity within reach of its own complete annihilation—with or without the help of AI.

The Bible does not specifically say what kind of technology will be directly involved in Armageddon. However, it does make painfully clear that despite our great progress, left to ourselves we will ultimately “corrupt” our “way on earth,” (Genesis 6:13) and ultimately destroy ourselves (Matthew 24:21–23).

It also assures us that not even our own “intelligent machines” will save us. Our only salvation will come from a different source: our God and Creator, who is still in the process of designing and fashioning us so that we will one day learn a better way to use our human intelligence.

That better way concerns first an “elect” whom God is calling now—but will encompass everyone who will come to accept it. God planned it from the beginning (1 Peter 1:17–20), and it starts for each of us with Jesus Christ. Will you start learning your true potential, today?

Order our free booklets, Armageddon and Beyond, and Do You Believe the True Gospel? Also, read the article, “Artificial Intelligence: Promise or Peril?” for more information on this vital and timely topic.