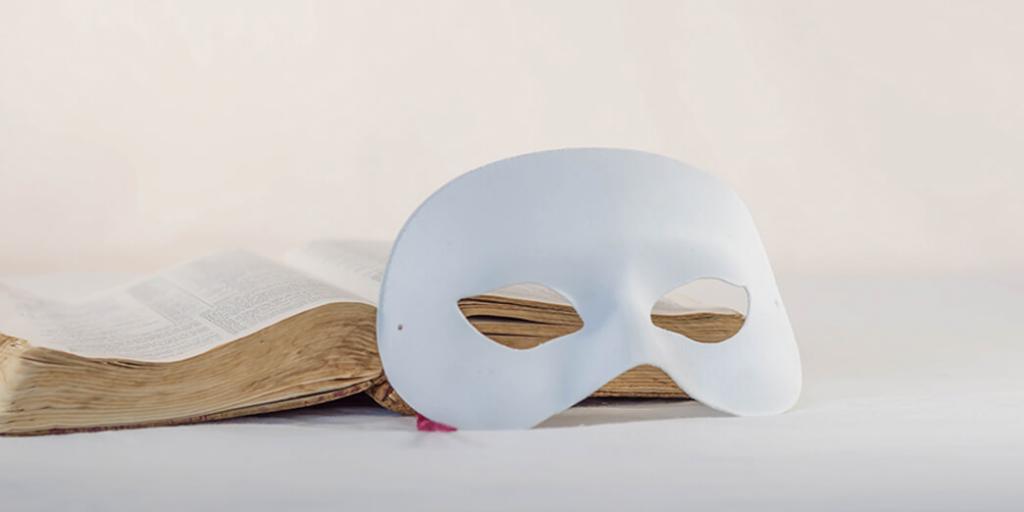 There is an interesting New Testament prophecy about evil men and impostors that is being fulfilled right before our eyes.

We are all familiar with numerous public warnings issued about daily scams, as their perpetrators steal from young and old, rich and poor. Scams are conducted via emails, social media, phone calls, or old-fashioned, in-person presentations of fake credentials and ruses to dupe innocent victims.

Caller ID, email addresses, websites, testimonials, reviews, even employee badges, can all be faked—made to look authentic with company logos and look-a-like website addresses. Impostors present fake credentials as if they are legitimate government, bank, or business representatives. They offer great deals, fantastic bargains, and other lies designed to dupe us into giving them personal financial information and our hard-earned money. Millions of dollars are stolen from victims each year.

Like other crimes, impostor scams are rapidly increasing. Thieves work very hard every day to contrive new methods to steal from us. If only their efforts were turned towards legitimate endeavors.

A New Testament prophecy concerning this matter was written by the Apostle Paul to Timothy. Paul simply warns that “evil men and impostors will grow worse and worse, deceiving and being deceived” (2 Timothy 3:13).

Ponéros, the Greek word translated “evil,” refers to something causing trouble and pain, and the word goés, translated “impostors,” refers to a deceiver. Impostors deceive their victims in order to defraud them, often expending great effort to accomplish their evil deeds—and notice, it is growing “worse and worse.” They also deceive themselves, thinking they that they aren’t really harming anyone, that their victims can afford it, that they won’t miss it.

But many victims are greatly harmed—not only financially, but also as they suffer emotional stress and turmoil in dealing with their losses and in spending a great deal of time, effort, and money attempting to repair the damages.

The prophet Jeremiah gives a description of those who are bent on deceit and evil with no regard for their fellow man, providing an apt summary of the thieving impostors of today:

And like their bow they have bent their tongues for lies. They are not valiant for the truth on the earth. For they proceed from evil to evil…. Everyone will deceive his neighbor, and will not speak the truth; they have taught their tongue to speak lies; they weary themselves to commit iniquity…. Your dwelling place is in the midst of deceit…. Their tongue is an arrow shot out; it speaks deceit; one speaks peaceably to his neighbor with his mouth, but in his heart he lies in wait (Jeremiah 9:3–8).

So much deceit, so many lies, so much evil.

Jesus Christ warned of religious impostors. He said, “Take heed that no one deceives you. For many will come in My name, saying, ‘I am the Christ,’ and will deceive many…. Then many false prophets will rise up and deceive many…. For false christs and false prophets will rise and show great signs and wonders to deceive, if possible, even the elect” (Matthew 24:4–5, 11, 24).

So many impostors! So much deception! And what is the reason for it all? The reason is that there is an evil being ruling the world; “that serpent of old, called the Devil and Satan, who deceives the whole world” (Revelation 12:9).

So, is that really an IRS agent contacting you? An official from the Social Security Administration? An employee of your bank? Or is it just an evil, opportunistic criminal impostor who wants to steal from you? Evil men and impostors are indeed growing worse and worse.

Beware of impostors, especially those Jesus warned about who come in His name. For more on this topic, read our booklets Satan’s Counterfeit Christianity and Who or What is the Antichrist?