A Time to Keep | Tomorrow's World 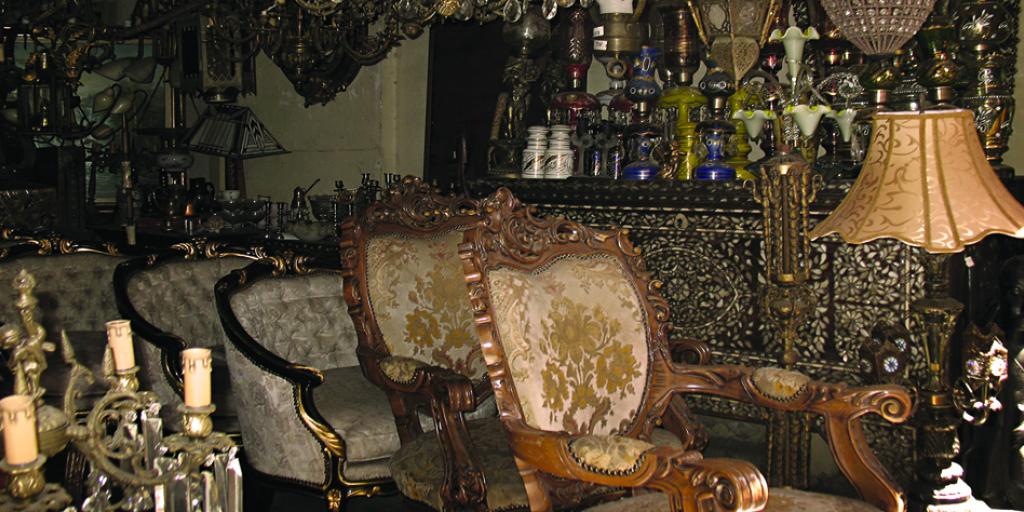 A Time to Keep

Periodically, we need to discard things. Deciding what to throw away and what to keep can be a hard thing to do. What should we throw away? And what should we keep?

Some say there are seven stages of life, while others say eight or twelve. Regardless of the number of stages, we all go through infancy, childhood, adulthood and old age. At each stage, we discard things no longer important to us.

Many of us born in the post-World War II era find ourselves at the retiring stage. We may also be “downsizing” and selling, giving away or discarding decades of accumulations stored in the basement, attic and garage. The Preacher (thought to be Solomon) of Ecclesiastes tells us in the oft-quoted poem in chapter three that there is a time for everything. We lived through “a time to build, to gather stones, to plant, to keep,” and may be now in “a time to break down, to cast away stones, to pluck up that which is planted, and to throw away.”

Deciding what to keep and what to throw away may be difficult. So many memories are attached to possessions we have had for decades. I am not very efficient at throwing things away. Having had parents who lived through the Great Depression and who learned to keep things, I come by being a “saver” naturally. Discarding things is not easy.

Borrowing from the words of a well-known song, “The Gambler,” by Kenny Rodgers: “You got to know when to hold ‘em, and know when to fold ‘em.” Just as in a game of cards, some things should be kept, and some things are best discarded.

Troubling as it is to see cherished personal possessions discarded, it is more troubling to see our Western societies discarding time-honored values and virtues. Some things simply should not be jettisoned, because they are too valuable—being time-honored for good reason.

For millennia, the family unit consisted of a man married to a woman. With their children, they were the building blocks of a stable society. Should we abandon the old definition of marriage and family for new definitions? What will be the consequences—good fruit, or evil fruit?

Stable societies observe basic laws that every member is expected to obey. Law-abiding citizens enjoy peace until a lawbreaker causes problems. When the lawbreaker is dealt with, peace is once again restored.

We often hear someone say, “There ought to be a law against” this or that act of wrongdoing. Today, there are thousands of laws, but millions of scoffers who refuse to obey them. Laws concerning drugs, immigration, traffic, banking, finance, corporations, tax, etc., are being broken with abandon. Contracts and agreements regarding leases, financing and marriage are broken. Laws based upon God’s laws, including marriage and family, have been thrown out. It is very troubling to watch! Such lawlessness is a harbinger of societal decay and destruction.

Describing the signs of the latter days, Jesus told His disciples that “lawlessness will abound” (Matthew 24:12). The Apostle Paul explained that lawlessness leads to more lawlessness (Romans 6:19), that righteousness has no fellowship with lawlessness (2 Corinthians 6:14) and that Jesus Christ “gave Himself for us, that he might redeem us from every lawless deed” (Titus 2:14).

Laws given by the Creator are above all manmade laws. We must obey them lest God find us to be lawless—one who casts away His law—and not throw them out into the trash. Christ clearly explained the Parable of the Tares that when He returns He will “send out His angels, and they will gather out of His kingdom all things that offend and those who practice lawlessness, and cast them into the furnace of fire” (Matthew 13:41–42).

There is a time to keep. Keep the things of God, the time-honored values and virtues that our Western societies are discarding. Learn how you can make these laws an indispensible part of your life. Order your free copy of The Ten Commandments today, and do not forget to watch “Morality Without God” for more insight into why the world needs God’s teachings.