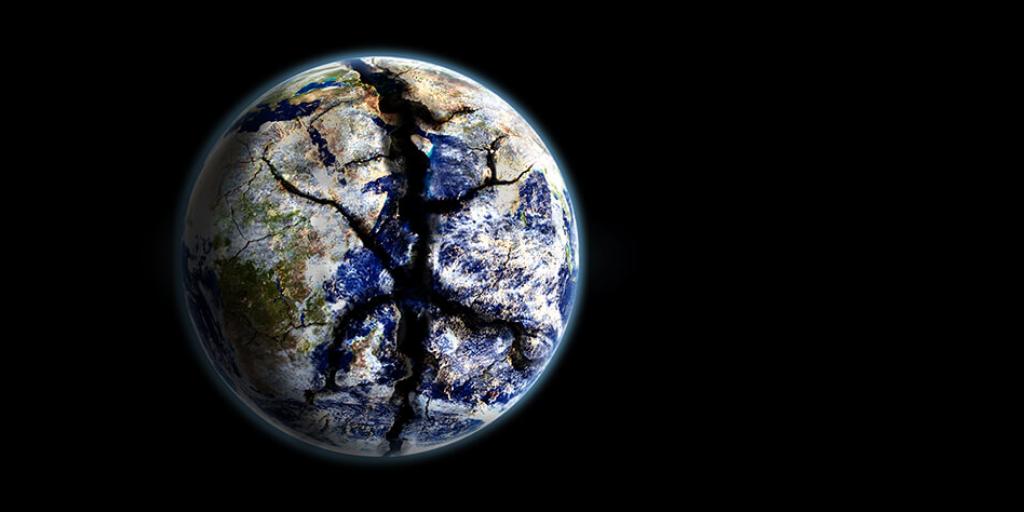 When I was a boy, my grandmother used to send our family copies of a Pennsylvania newspaper, Grit, which published only good news. Grit displayed news and features aimed at rural America, and climbed to a weekly circulation of 100,000 by 1900, and reached nearly half a million by its 50th anniversary in 1932. Grit is still printed today as a bimonthly magazine, and its memorably optimistic mission statement has remained with it through the years.

The publisher, Dietrick Lamade, outlined the following editorial policy: “Always keep Grit from being pessimistic. Avoid printing those things which distort the minds of readers or make them feel at odds with the world. Avoid showing the wrong side of things, or making people feel discontented. Do nothing that will encourage fear, worry, or temptation… Wherever possible, suggest peace and good will toward men. Give our readers courage and strength for their daily tasks. Put happy thoughts, cheer, and contentment into their hearts.”

It would be great to see only good news as we look around us today. But atheists make a point when they look at the world today and see political upsets, economic disparity, confusion of social philosophies and the all too frequent tragedy of violence and war. They look at trends down through history and note that much has changed, but only superficially. With nothing else to go on, they ask, “what God would allow things to be so?”

Is God upset by what is going on down here on planet earth? The state of the world seems to back up the claim that there is no God. Certainly a loving God would not permit the chaos and suffering so prevalent throughout history. But who is really responsible? Blaming God for all the world’s troubles is fashionable and easy, since accusers do not believe a real God will answer, anyway. However, it will not be long until the real God will intervene and make known His presence and plan for all mankind. For now, He is working according to a schedule (Romans 8:21–23).

The plain fact is that mankind has been left to its own devices, having long ago turned its back on God. In effect, our first parents told God to keep His nose out of their business (Genesis 3:8). And today, that same attitude is universal. That is evident in the pervasive disdain for the principles of God’s Ten Commandments. So God has complied with our wishes and left us alone to write the lessons of misery and sorrow by our collective experience.

But do not think that a loving God is immune to what is going on. Jesus Christ was grieved by what He saw during his initial ministry. The prophet Isaiah wrote of Him, “He is despised and rejected by men,  a Man of sorrows and acquainted with grief.  And we hid, as it were, our faces from Him;  He was despised, and we did not esteem Him” (Isaiah 53:3). This is the same personage of the Godhead who observed humanity before the flood of Noah’s day. Moses wrote of His sorrow then: “Then the Lord saw that the wickedness of man was great in the earth, and that every intent of the thoughts of his heart was only evil continually. And the Lord was sorry that He had made man on the earth, and He was grieved in His heart" (Genesis 6:5–6). God was "sorry" for the wretched plight of mankind then. And today He has just as much sorrow for the self-inflicted troubles extant in this weary world.

Thankfully, good news is coming from a source more effective than Grit. Just over the horizon of today’s events, the real God of the Bible, having had His fill of sorrow, will establish His Kingdom to teach a way of life that, when followed, produces unparalleled joy, satisfaction and fulfillment for everyone (Acts 3:19–21)—all according to His plan.

You can read about that plan right now. Order our free booklet, The Holy Days: God’s Master Plan, and watch the eye-opening telecasts “A World Held Captive” and "The Great Unraveling."