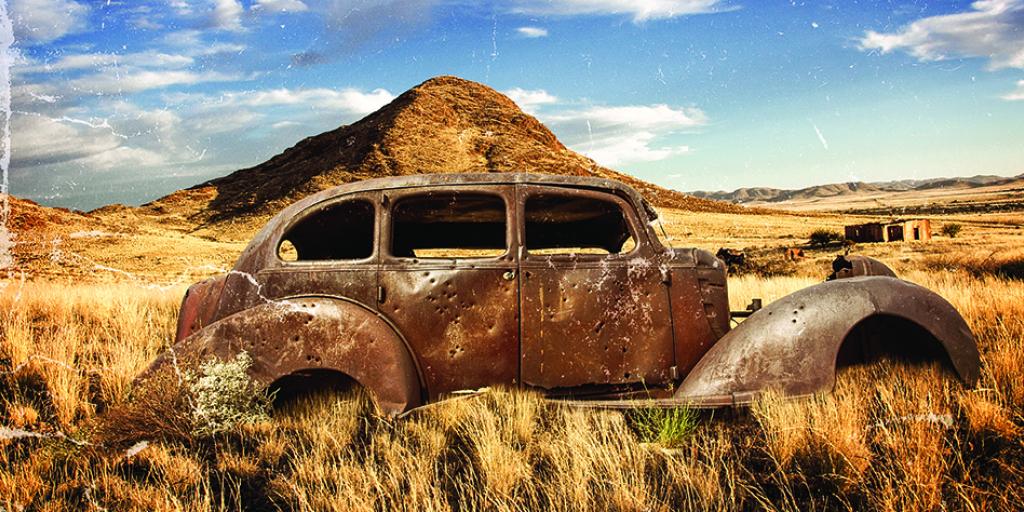 Tim Heffernan, in the article “Rust Never Sleeps” from the March 2015 issue of The Atlantic, wrote: “Technological advances and cultural change can do only so much to fight rust, however. We can greatly slow corrosion, but we cannot stop it outright. Exposed iron and steel naturally revert to their lowest energy states by giving up their electrons to oxygen and water. The process is formally known as oxidation. Informally, it’s called rusting.”

The failure to maintain the supports of a healthy society—the basic family structure with intact marriages—is symptomatic of moral oxidation or rust.

Marriage and family is at an all time low around the globe. Philip N. Cohen, research sociologist at the University of Maryland, wrote the following in a June, 2013 article: “Conclusion: The decline of marriage is worldwide although not universal, and it’s probably not accounted for by age and education changes.” For the foreseeable future, this bodes ill by planting the seeds for discontent and unrest.

Marriage is a God-ordained institution despite modern society’s views to the contrary. God knows what is best for society. He gives a stark warning through the mouth of one of his prophets: “My people are destroyed for lack of knowledge. Because you have rejected knowledge, I also will reject you from being priest for Me; because you have forgotten the law of your God, I also will forget your children” (Hosea 4:6). Societies have moved away from the instructions of the Real God and sad consequences have followed, with individuals and groups paying a terribly high price.

We live in a materialistic age where increasingly money is thought of as the solution to all problems. Political policies deal with effects rather than with causes. Monetary policies are instituted that subsidize immorality. An economic truism is that when you subsidize something, there is more of it. As a result, we have fewer marriages and more single parent households, which in turn lead to alienated and troubled youth. The current lack of morality—the proliferation of sexual license and infidelity—imposes costs reflected in higher taxes and payment transfers, and also in the form of psychological burdens.

S. Michael Craven, in a Christian Post article titled “The High Cost of Immorality” wrote,  “…there is recent data which demonstrates there is in fact a public consequence to certain private sexual behaviors. In first-ever research, a scholarly study, entitled The Taxpayer Costs of Divorce and Unwed Childbearing: First-Ever Estimates for the Nation and All 50 States quantifies a minimum $112 billion annual taxpayer cost from high rates of divorce and unmarried childbearing. This amounts to more than $1 trillion in taxpayer expense over the last decade that is directly attributable to marital breakdown and out-of-wedlock births.”

A healthy, vibrant society with an expanding economy is only possible as the laws of the Creator God are kept. Unfortunately, the retort from the foolish is often, “Who are you to tell me what I should or should not do? Don’t impose your version of morality on me.”

Yet the negative consequences of breaking God’s Laws are unaffected by popular societal opinions. When the Laws of God are treated as if they were “out of date”—in other words suffering from oxidation or rust—society suffers with difficult and dangerous time to follow.

To find out more about the blessings that follow from keeping God’s instructions, order our free booklets, God’s Plan for Happy Marriage and also Successful Parenting: God’s Way.