Is It a Conspiracy? | Tomorrow's World 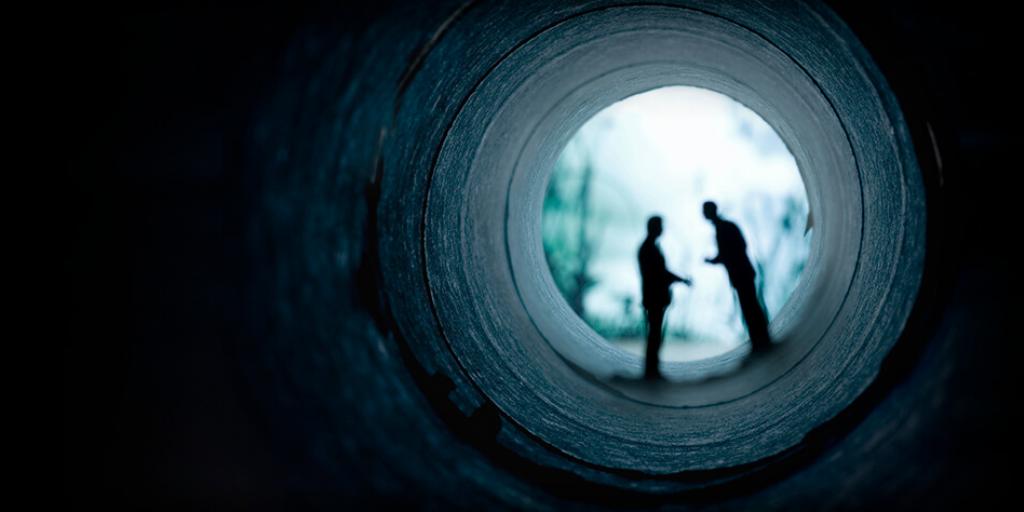 Is It a Conspiracy?

For thousands of years, mankind has been fascinated with the roles of real or imagined conspiracies in the lives of individuals and societies. It's no different today. When we look at the evils and failings of our present Western societies, it's easy to wonder if some variety of conspiracies are involved in perpetuating things as they are. The rich seem to get richer; the poor seem only to get poorer. Food prices rise rapidly; gasoline prices rise even faster. Could it be that some master "Oz" character hides behind the curtains somewhere, manipulating prices for the benefit of some cabal of the rich and powerful?

Recently, I was sent an Internet link to a series of videos of a person who believes passionately that oil prices are manipulated by just such a conspiracy of wealthy and powerful persons in government and industry. It seemed very persuasive.

Have you noticed, though, that such conspiracy narratives are generally short on definitive proof, but long on speculative connections based on various foundational assumptions critical to the conclusions? What if those assumptions are wrong? Where is the definitive proof? Innuendo is not proof, nor is speculation.

Many believe the true history of mankind, of the U.S.A., of Europe—wherever—is really a story of covertly manipulated conspiracies of secret societies working behind the scenes to manage mankind in the directions these evil manipulators want. Often, such conspiracy theories include elements of racism and/or religious hatreds.

Conspiracies theories are as old as mankind; indeed, the Old Testament warned us about such matters (Isaiah 8:12).

Have you observed how any group of humans interact to organize events? Often a mere softball game or a campout can be incredibly difficult to arrange. Why? Because people are people—human beings. Organizing human beings is very much like trying to herd cats. It doesn't work very well!

People are self-willed; they gossip; they boast. Keeping something secret for any length of time is an extremely difficult thing to do! Yet, some persist in believing that a whole series of conspiracies has operated successfully over centuries to accomplish one nefarious purpose or another.

The reality is, however, there is a set of conspiracies that has had—and continues to have—a tremendous impact on human history and events. The surprising truth is that God's Word tells us those conspiracies are real—but the manipulators are on the spiritual level, not the physical (Ephesians 6:12). These conspiracies are ultimately doomed to failure—for the God of the universe is always in charge and strictly limits the activities of these spiritual conspirators (Job 1 and 2).

The Bible tells us that any such conspiracies are soon to be thwarted by the return of Jesus Christ to this earth as King of kings and Lord of lords (Revelation 11:15).

Organizing to counter supposed conspiracies isn't where mankind's hope lies. Rather, our real hope lies in the reestablishment of the Government of God on this earth. That's not a theory—but a reality that gives mankind real hope!

Watch the telecast, "The Forgotten Message" to unravel a true mystery that will bring you real hope.