The Curse of Tobacco | Tomorrow's World 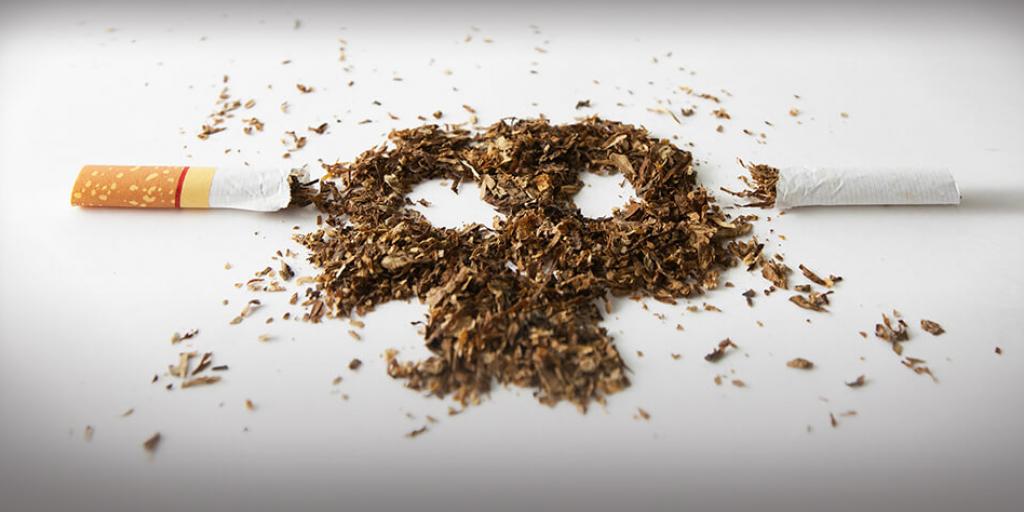 The Curse of Tobacco

It was just after my ordination into the ministry that it came to my attention that George (not his real name) was secretly smoking.

A church member for several years, George knew that Christians should not do anything which will ultimately cripple or kill us, since we—our bodies—are the temple of God's Holy Spirit (1 Corinthians 6:19). He had already lost a lung to cancer many years before, and of all people he should have known better than to continue smoking.

After much thought and research I decided that the first thing to do was to prepare a sermon attacking the evils of smoking. There might be others in the congregation with the same problem.

The Centers for Disease Control (CDC) provided me reams of facts about smoking; how addictive it is; how it slowly paralyzes the tiny cilia in the bronchial tubes and changes the cells of the lungs and trachea. These changes, in many cases, ultimately lead to deadly emphysema and, even worse, cancer of the trachea and lungs.

CDC information showed how even exposing children to second-hand smoke will paralyze the tiny cilia in the eustachian tubes leading from the inner ears to the throat, causing a build-up of mucus and bacteria which lead to infections and horribly painful ear aches in young children. Many parents have submitted their children to painful ear operations, not realizing that their own uncontrolled lust for tobacco has been the cause of the problem.

The American Cancer Society was also very helpful, providing facts and suggestions on how to go about quitting.

In that sermon I went on to point out that God will hold the tobacco industry responsible for knowingly selling and enticing people to use an addictive poison—nicotine. Finally I urged any in the congregation who might have a tobacco habit to call on God for help to overcome that awful addiction.

After the service George didn't mention his addiction. I noticed that he was coughing a little more than usual—emphysema, he thought—but he was still his normal friendly self. Two days later George came home and fell dead on the living room floor in front of his wife.

Since he died at home, state law required that an autopsy be performed. It turned out that he had lung, tracheal and liver cancers, and had not even known it.

George's was the first funeral I had to conduct after being ordained. I would like to have seen his family seek compensation from the tobacco companies for having knowingly helped to cause this terrible death, but they had no money for such things, and probably would not have received justice even if they had gone to court. Ultimately the majority of the blame rests on George.

George's story is just one of millions related to the smoking, chewing or sniffing of tobacco. Debilitating lung disease, loss of body parts due to smoking-caused cancers and ultimately, death, is an ever-growing medical nightmare. If you are using tobacco in any form, please do whatever it takes to stop—NOW! You owe it to your loved ones, yourself and God to stop.

Editor's Note: The preceding article was written by a dedicated minister in the Living Church of God as an informed encouragement to any who would listen about taking the first and most important step towards fighting the scourge of smoking addiction.