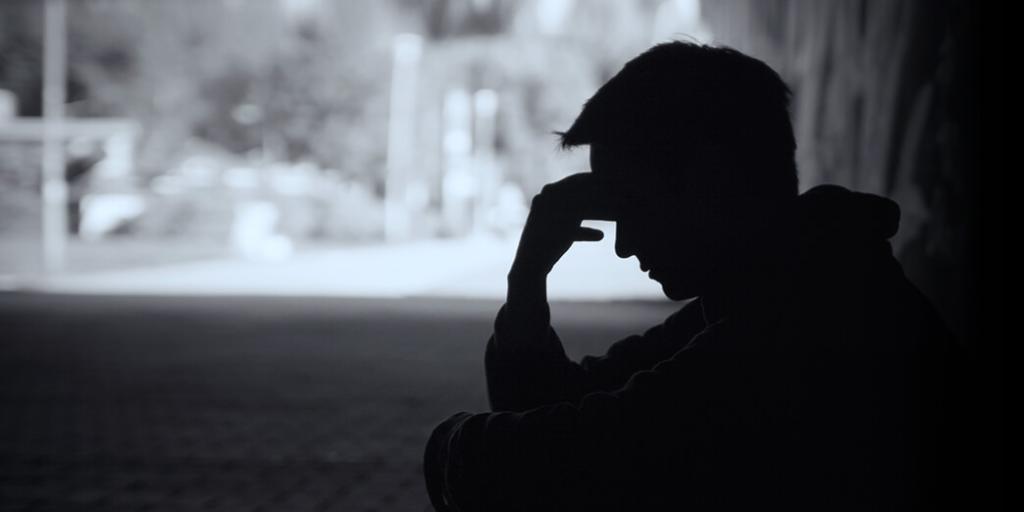 “And the witnesses laid down their clothes at the feet of a young man named Saul. And they stoned Stephen as he was calling on God and saying, ‘Lord Jesus, receive my spirit.’ Then he knelt down and cried out with a loud voice, ‘Lord, do not charge them with this sin.’ And when he had said this, he fell asleep. Now Saul was consenting to his death” (Acts 7:58–8:1).

You’ve probably heard that what you do when you’re young will affect the rest of your life. Most of us are given that particular warning as teenagers or young adults, and it’s certainly important. In many walks of life, we need to be warned that the future is invariably affected by the present—and like most warnings, it’s best heeded before we’ve committed any major sins and mistakes.

But what if you’ve already consented to Stephen’s death?

I wonder how many times Saul saw Stephen’s face in his dreams. I wonder if he ever woke up in a cold sweat while being taught by Christ Himself in the wilderness, hearing “Lord, do not charge them with this sin” reverberate through his mind. I wonder how much he was haunted by the memory of Stephen being martyred.

I wonder if he ever knelt before the Messiah during those years of training and said, “Depart from me, Lord, for I am a sinful man! I let them kill him, I wanted them to, and I don’t know how to make up for it. I’ll never be able to forget what I’ve done, and I don’t know how You can, either. I’m tainted, Lord—Your work deserves better. Your people deserve better.”

And I wonder if he heard something like, “I did not come to call the righteous, but sinners, to repentance. I do not condemn you—go and sin no more.”

Only a writer inspired by God could pack so much into a single word. “Sin no more,” our Savior says, but also, “Go.” Move forward. Don’t stay here in your mind, wallowing in this time and place, letting the memories of your sin hold you captive. Leave Stephen behind.

Saul had to, and we have to. Whatever we’ve done, however grievously we’ve disobeyed our Savior, the response He expects of us is to genuinely repent, ask His forgiveness, believe Him when He says He does not condemn us, go, and sin no more. And it has to be in that order: If we’re going to leave Stephen behind after repentance, we have to first believe and accept that God does not condemn us, and if we’re going to “sin no more,” we have to first leave Stephen behind—because we’re almost never more vulnerable to future sin than when our minds are enveloped in past sin.

Saul probably never truly forgot about what he did to Stephen. But we know he didn’t remain haunted by it, because the same man who consented to Stephen’s death—but also, in a very real way, an entirely different man—said, “Brethren, I do not count myself to have apprehended; but one thing I do, forgetting those things which are behind and reaching forward to those things which are ahead, I press toward the goal for the prize of the upward call of God in Christ Jesus” (Philippians 3:13–14).

It’s true—what you do when you’re young affects the rest of your life.

But it doesn’t have to rule it.

Repentance is a vital part of the Gospel message. If you are interested in learning more about the salvation offered by Jesus Christ’s death, resurrection, and teachings, be sure to order or read online Do You Believe the True Gospel? and John 3:16: Hidden Truths of the Golden Verse.