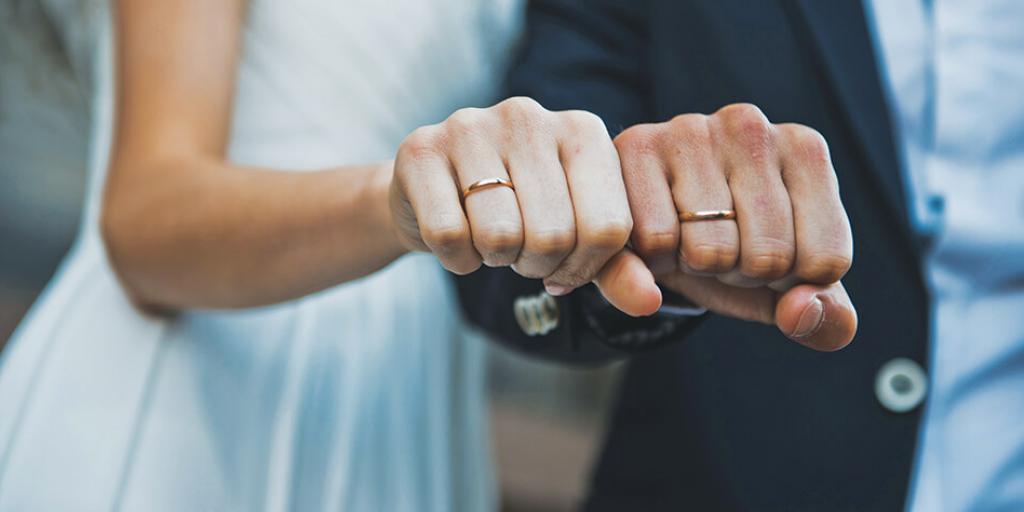 When I was a child in the 1950s, I remember the shocked look on my mother's face when she heard the news of a neighorhood couple who were getting a divorce. Divorce wasn't so common back then—at least not in the rural Midwest where we lived. And a man and woman didn't live together unless they were married, or if they did, they were shamed and shunned.

How times have changed over the last few decades! When I was in high school, the news that one of our classmates had gotten pregnant buzzed through the school. That didn't happen very often then, in small-town America. The seat where our classmate sat would suddenly be empty. Back then, the young woman and her family felt the shame of a premarital pregnancy. Sometimes, it also meant that the young man would no longer be in school either, if he took responsibility to get a job and hastily marry the mother of his unborn child.

Then the sexual revolution revved up, and over the next couple of decades, morality and marriage became an "endangered species." In the decades since, teen pregnancy has become rampant and pregnant high school girls sit in class with their peers, as if nothing had happened. They don't have the sense of shame or embarrassment of a few decades before. And, all too often, the young man takes no responsibility for the child he has produced, unless the courts intervene.

The subject of marriage versus cohabitation became the target of numerous studies by psychologists and sociologists in universities. Hundreds of studies have been conducted, some being longitudinal, spanning several decades and involving the same group of people. It is interesting to see that results of many of these studies actually support the morality expressed in the Bible.

For example, studies show that couples who live together first and then marry increase the chance of divorce. Marriage has a positive effect on finances and significantly improves the support system of a couple and their children. Married couples have a lower crime rate. Marriage has a positive effect on the health of the couple—they catch fewer colds, have fewer heart attacks, lower blood pressure, and generally have a lower mortality rate than unmarried people. It should be pointed out, however, that a bad marriage does not produce these positive effects, and, in fact, can produce some very bad effects on health.

A study was once published conducted by S. Alexandra Burt, Ph.D., an associate professor of psychology and behavioral geneticist at Michigan State University. She studied the effect of marriage on the antisocial behavior of men. In short, the study concluded that marriage has a significant, positive effect on lessening such behavior.

God did say, when He created Adam, that "It is not good that man should be alone" (Genesis 2:18), and so He made a wife for him. He also said that "A man shall leave his father and mother and be joined to his wife, and they shall become one flesh" (v. 24). He also prescribed laws that encourage and support marriage, which leads to the many positive results found by these studies. When God's laws concerning marriage are not followed, it leads to the bad results also shown by these same studies. The Creator knew these things long before these studies were conducted. If only mankind would read and heed.

Manufacturers of products invariably include an instruction manual with warnings to not operate the equipment without first reading the instructions. It warns that failure to follow the instructions can void the warranty. If mankind would only read and follow God's book of instructions, the Holy Bible, they would find it provides the operating procedures for health, happiness, and success in marriage. If you want to see what those instructions are, search this very website, and write today for your free copy of God's Plan for A Happy Marriage.