Sex without responsibilities and without consequences | Tomorrow's World 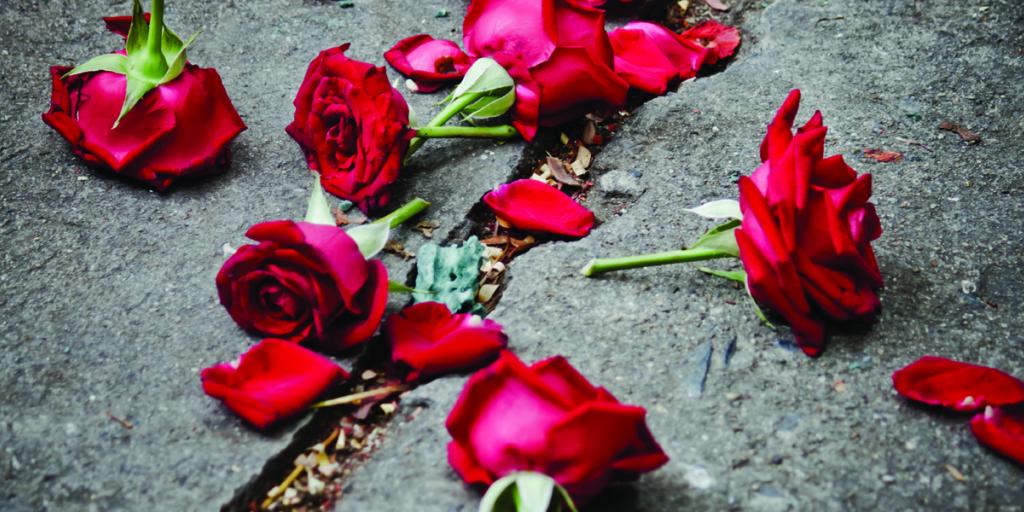 Sex without responsibilities and without consequences

Take a look at our society today. Sexual misconduct and perversion are rampant. Movies, magazines, videos and the internet are dominated by sexually explicit content. Many thinking people are alarmed by the "sexualization" of so much of our society.

Where did gender originate? In Genesis 1:27 we find that the Creator created them, "male and female." Again, in Genesis 5:2, it states, "He created them male and female." Jesus quoted this in Matthew 19:4–6 when He chided the Pharisees as they tried to trip Him up on the matter of divorce. So, we see that God created the sexes for His divine purpose.

In Exodus 20:14 we find the fundamental law pertaining to sexual activity in the seventh commandment, "You shall not commit adultery." This commandment actually covers all aspects of sexual relationships and practices. If this one commandment was obeyed, it would transform our society. But, there is more. In Leviticus 18, detailed instruction concerning sexual sins is given. Stern warnings and clear instruction against incest, homosexuality, bestiality and pedophilia are detailed in these verses, leaving no doubt about the sinfulness and consequences of these heinous practices. The instructions are repeated in Leviticus 20:10–21.

These vile practices were common in ancient Egypt, Canaan and other nations at that period of history. These sexual perversions were actually incorporated into the worship of their pagan idols. So, not only were these behaviors something they wanted to do, they was actually part of their worship. God said they were wrong, and these practices caused much suffering for the people, including unwanted children, disease, poverty, etc.

"Can fire be carried in the bosom without burning one’s clothes?
Or can one walk on hot coals without scorching the feet?
So is he who sleeps with his neighbor’s wife; no one who touches her will go unpunished.
Thieves are not despised who steal only to satisfy their appetite when they are hungry.
Yet if they are caught, they will pay sevenfold; they will forfeit all the goods of their house.
But he who commits adultery has no sense; he who does it destroys himself.
He will get wounds and dishonor, and his disgrace will not be wiped away.
For jealousy arouses a husband’s fury, and he shows no restraint when he takes revenge.
He will accept no compensation, and refuses a bribe no matter how great."

In plain language, "play with fire and get burned."

Jesus Christ made it even more binding in Matthew 5:27–28 when He said, "You have heard that it was said to those of old, 'You shall not commit adultery.' But I say to you that whoever looks at a woman to lust for her has already committed adultery with her in his heart." Jesus went beyond the act of adultery and made adulterous thought sinful.

What are the consequences of these wrong sexual practices? They result in untold financial hardship, emotional scarring, upheaval, divorce, infidelity, rampant disease that ravages whole continents, unwanted children, abortion, etc. It is no wonder that God said, "Don't do it."

How will God deal with those who refuse to repent, change and give up these sexual sins and perversions? Revelation 21:8 reveals the answer: "But the cowardly, unbelieving, abominable, murderers, sexually immoral, sorcerers, idolaters, and all liars shall have their part in the lake which burns with fire and brimstone, which is the second death." The incorrigibly wicked will burn up!

Learn how the Creator meant for man and woman to find true sexual fulfillment and happiness in our booklet entitled God's Plan for Happy Marriage by Roderick C. Meredith. The booklet is based on scriptural principles and is entirely free of charge.