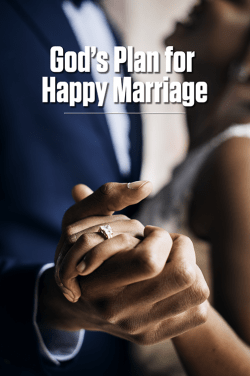 Scores of women have told me, with tears in their eyes, “My husband just won’t talk to me! He is distant. He won’t share things with me anymore. Even though we share the same house and the same food, I feel so alone most of the time!”

The breakdown of marriage and family in Western societies is by now legendary. The statistics are terrible, but would be much worse were it not for the millions of couples choosing to live together without the benefit of marriage. Since there is no marriage, neither is there a recorded divorce if these couples break up—which they do even more quickly than those who bother to get married.

In 1981, the annual divorce rate in the United States reached its peak at 5.3 per 1,000 people—meaning that one of every 189 Americans got a divorce in that year! More recently, the Centers for Disease Control found that the annual divorce rate in 2012 had dropped to 3.4, compared to a marriage rate of 6.8 per thousand. This means that in a year when one in 147 Americans entered into a marriage, one in 294 ended a marriage. For every two marriages, there was a divorce!