Memories of My Dad | Tomorrow's World 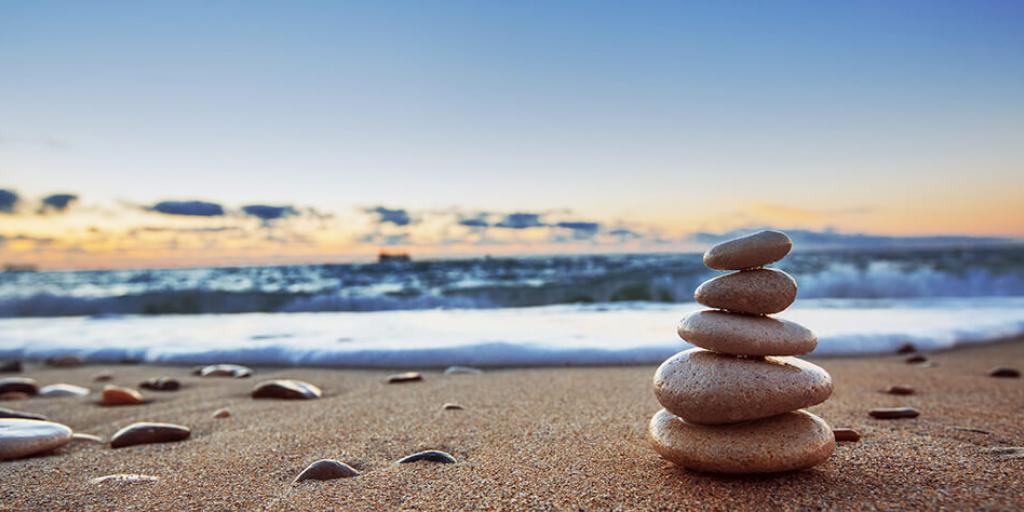 Memories of My Dad

My Dad was a hard and dedicated worker. He always had ongoing projects around the house and made sure his sons in particular were contributors to those projects. He knew how to work hard, but also cherished play and instruction time with his children. He had little schooling, only achieving second grade, but he had an educated heart.

He and my Mom reared a total of ten children—seven sons and three daughters. Many of them were born and reared through the depression years of the 1930’s. I was born as the second youngest during the mid-1940s. My Dad did not serve in World War II, but participated in the Great War of 1914-1918, “World War I.” I thought I would put fingers to keyboard and reflect upon some memories that have stayed with and influenced me over the years—memories of a Dad who loved and cherished his children and grandchildren and taught us by way of example in so many ways.

Dad worked in a brickyard operating boilers. This was a back-breaking job he did for decades. It required him to do shift work for many years as his daily routine, and not once over the course of almost three decades did he ever miss a shift. He set a shining example for all of us, as a hard worker dedicated to the welfare and care of his family.

Despite his long and irregular work hours, and the erratic sleep situations this caused, Dad always found time to spend with his children. I have fond memories of summertime in particular, where he would take his young sons to a beach and play a game of “rocks”—where the object of the game was simply to throw rocks into small crater-like holes from a distance. Dad was very good at it, and he showed us how to have family fun with the simplest of things. Those times with my Dad were very special.

The time I spent with him was a time of security, and a time of pride that he was my father.

He taught us boys how to saw a board, and to hammer, pull and straighten nails. Bringing up most of his family during the depression required him to “waste not.” I straightened hundreds of bent nails as a young boy under this philosophy. He also taught us how to build a porch, putty a window and plant a garden.

Yes indeed, fathers play a special role in family growth, instruction and development—physically and also spiritually. The Bible gives important instruction to both the father and his children. “Hear, O sons, the instruction of a father, and give attention that you may gain understanding” (Proverbs 4:1).

Fathers have a responsibility to impart understanding to their children—not only in physical matters but spiritual as well. This includes directing their children in developing a relationship with their heavenly Father. In addition fathers are instructed: “Fathers do not provoke your children to wrath; but bring them up in the training and admonition of the Lord” (Ephesians 6:4). Fathers must show patience and understanding in each child’s development, and always point their sons and daughters to God’s word as the prime source of instruction.

I look forward to seeing my Dad in the not-too-distant future. At that time, I will give him a special heartfelt “thank you” for his dedication to the family. So, fathers, set the pace and set the example—neither you nor your children will forget it.

Learn more about God, who is the Creator and Father of us all, in our informative booklet, The Real God: Proofs and Promises, and do not forget to check out the article “God Is Building a Family” to see how He is truly fulfilling His role towards His children.