Mothers Should Be Honored 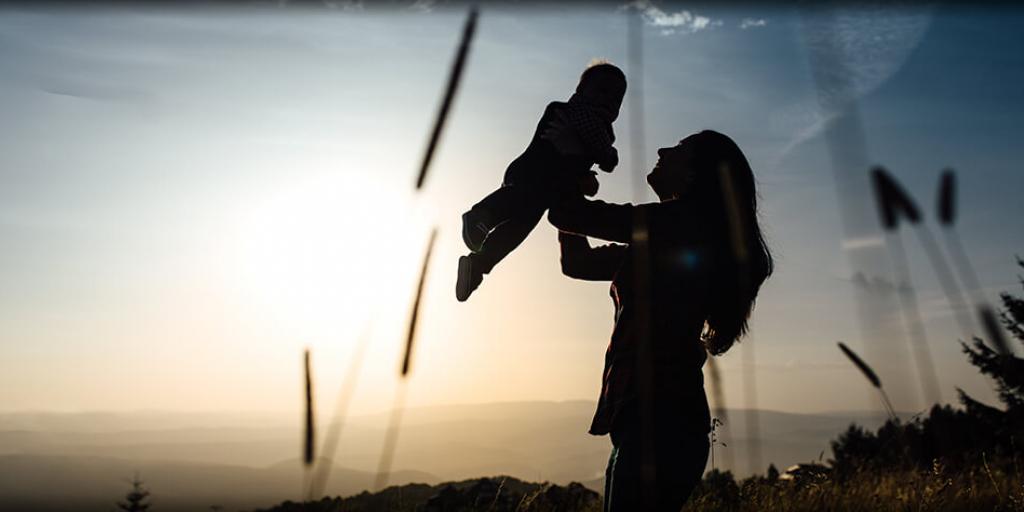 Mothers Should Be Honored

Each of us had a mother who carried and nourished us in her womb until we were born. Most of us had a mother who rocked us, fed us, burped us, and bathed us. She kissed our skinned knee, sent us off to school in clean clothes, and made sure we did our homework. She taught us right from wrong and a thousand other lessons. Our mothers should be honored.

Mother’s Day is observed all over the world. Many countries will observe it on May 9 this year. Though various nations observe the day with differences in form and approach, the general theme of giving honor to our mothers is the same.

To “honor” means to esteem, respect, revere, or venerate. We can honor our mothers by showing them respect, and by letting them know, through our words and deeds, that we love them and appreciate their caring for us. Giving a card or a gift on one day of the year is just one small example of the many ways we can show honor. There are 364 more days each year on which we should also show our mothers honor in less formalized ways.

Many people have at least a passing familiarity with God’s Ten Commandments, one of which tells us to honor our parents. “Honor your father and your mother, that your days may be long upon the land which the Lord your God is giving you” (Exodus 20:12). This commandment does not offer exceptions. We are to honor our parents.

Young children should honor their mothers with obedience. Picking up dirty clothes and putting them in the hamper is a small but important sign of respect. Completing assigned chores is another. “Children, obey your parents in all things, for this is well pleasing to the Lord” (Colossians 3:20).

As children grow older, they can show honor by returning home on time, when they said they would. They can listen to her advice about choosing the right friends and avoiding conduct that will put them in harm’s way.

As adults, we can show honor by staying in touch—phoning occasionally if we do not live nearby, sharing what is happening in our lives. Mothers greatly appreciate these small remembrances and expressions of gratitude.

And when our mothers grow old, we have an opportunity to return the care they gave us, by making sure their needs are being met and the proper care is being received. “Listen to your father who begot you, and do not despise your mother when she is old” (Proverbs 23:22). This may even include financial support: “But if anyone does not provide for his own, and especially for those of his household, he has denied the faith and is worse than an unbeliever” (1 Timothy 5:8).

Some religions, by directing worship toward a "mother goddess," distort the idea of honoring our mother. Even some professing Christian denominations observe a "Mothering Sunday" (typically on the fourth Sunday of Lent), giving special emphasis to Jesus’ mother. Some do not realize that "Mothering Sunday" is a tradition with its roots in the ancient Roman "Hilaria" festival that honored the "mother goddess" Cybele. Such pagan-originated practices are distortions of the simple and clear biblical imperative to honor our mother, and as Christians we should be careful neither to adopt others’ wrong ideas about honoring mothers and motherhood, nor to refrain from honoring our own mothers rightly.

Even if a mother has not succeeded in fulfilling perfectly her role of motherhood, God still asks us to show appropriate honor by respecting her God-given role. Consider that many mothers have to carry out their maternal duties while contending with difficult events and tragic circumstances over which they had little or no control. Others may have had to deal with life-long consequences of poor decisions they made as a teenager or young adult before they reached maturity. The child of an imperfect mother is not asked to deny the reality of a difficult childhood. But even if a mother did not do the best possible job, God tells us to show the appropriate respect for the important, cherished role she was given.

Motherhood is vital to a healthy society. To learn more, read the articles “Motherhood in Crisis?” and “Marriage and Family: Vital Institutions in Crisis.” Be sure also to check out the Tomorrow's World magazine article "Why Kids Go Wrong."