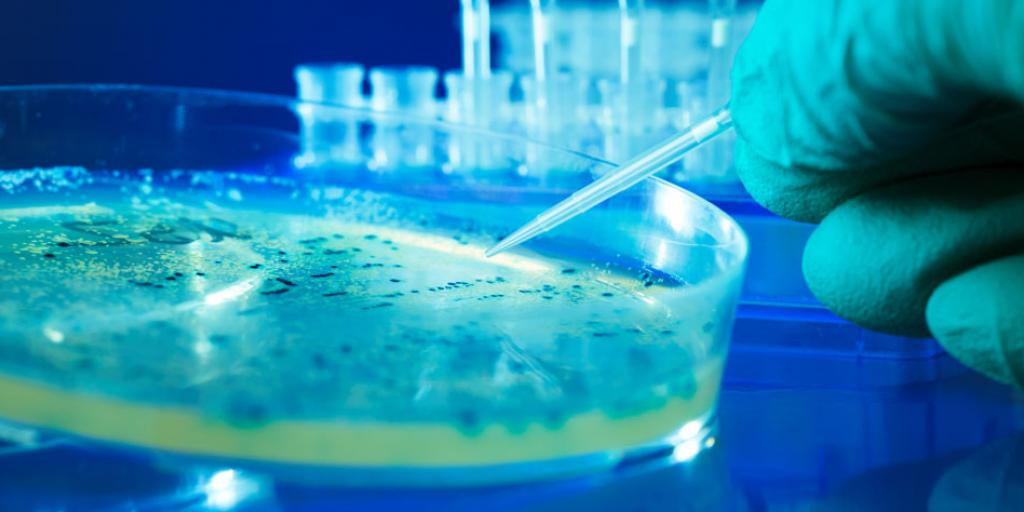 In recent years, amazing progress has been made in mapping the genetic blueprint of many bacteria and viruses that can cause human disease. The more we understand the genetic code of these microbes, the greater the promise of learning to control their deadly nature. Researchers have held out the possibility of developing new vaccines and antibiotics for all sorts of deadly human diseases.

As promising as this may seem, there is also a dark side to modern genetic research. The lid to "Pandora’s box" may be opened by terrorists and warring nations. Technology can be used for the great good of humanity—but, as often happens, it can be used for much evil.

Consider this Associated Press report: "Genetic maps of many disease-causing viruses and bacteria are now available to anyone with an Internet connection. Techniques that can make pathogens more deadly are publicized in scientific journals. Some scientists fear that the information made public with the most altruistic of intentions may also help terrorists create biological weapons laced with genetically modified super bugs. Such germs are created by splicing drug-resistant genes into diseases normally defeated by vaccines."

Newly altered viruses and bacteria, and even genetically modified strains of anthrax or smallpox, could have devastating impact on a population with no natural resistance. Existing vaccines would be of no value, nor would antibiotics affect newly altered bacteria. Even "friendly" bacteria that normally inhabit our intestines could be altered by genetic splicing!

The same Associated Press article goes on to say: "It’s never been easier to tweak a bug’s genes to make it antibiotic-resistant or more potent, or to transfer a germ’s deadly properties to a normally benign microbe. ’It’s a fairly straightforward process’, says Stanford University microbiologist Steve Block."

This type of disease organism, once it is produced, does not require great resources and technology for it be used with horrendous consequences. Small terrorist groups that have the money—or, for that matter, rogue nations with an agenda but without substantial resources for warfare—could readily gain the capacity to introduce these invisible microbes on an unsuspecting nation.

During the Middle Ages, researchers estimate that 40 million people died because of the spread of a microbe that produced a plague that came to be known as "The Black Death." Today, even more potent bacteria and viruses can potentially be produced with genetic engineering. The spread of these microbes would be much faster with our modern means of transportation. Air travel can move deadly microbes across the continent and around the world in a matter of hours.

Interestingly enough, Jesus Christ warned that a time of great disease epidemics would signal the end of this present age. In Matthew 24:7, He stated: "For nation will rise against nation, and kingdom against kingdom. And there will be famines, pestilences, and earthquakes in various places."

Will this "Pandora’s box" of genetic engineering of microbes be used against humanity? Has there ever been a weapon of destruction that mankind has developed and not used? Pestilences or disease epidemics often do follow warfare, but disease epidemics will surely also be used as a tool of mass destruction.

In fact, the outcome of mankind’s technology and destruction will be so severe that, in Christ’s own words, "unless those days [would] be shortened, no flesh would be saved" (v. 22).

Left to itself, warring human beings would destroy planet Earth. Thankfully, when mankind is right on the verge of self-destruction, Jesus Christ has promised to return and stop mankind from extinguishing itself!

To learn more about the series of events that will lead up to this merciful intervention of the Creator God, please read our eye-opening booklet, Fourteen Signs Announcing Christ’s Return, or watch our telecast, "How To Know When Christ Will Return!"