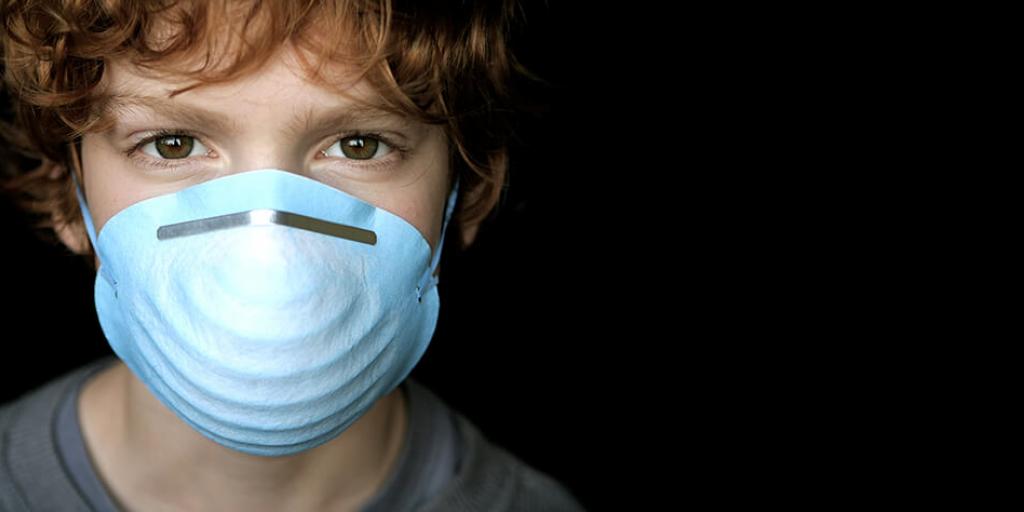 Editor's Note: This article, originally published on September 29, 2014, has been republished in its entirety. In the wake of the past two years, we believe this content still has incredible relevance for future events based on Bible prophecy.

For centuries, plagues of pestilence have exacted a great death toll on humankind. The Ebola virus outbreak in 2014 had the world’s health care community very concerned. It was declared to be a global emergency. Since March of 2014, the Ebola virus spread to numerous countries. Deaths mounted from it, and many feared a major epidemic. Since then, other diseases, like Zika, the avian flu out of Asia, Yellow Fever and Dengue fever (also in parts of Asia), and even newer strains of MRSA and others, have reared their ugly heads. Is a major pestilence outbreak in our future?

The historical record for preventing pandemic pestilence is not encouraging. Since the dawn of civilization, plagues of pestilence have come and gone, obliterating entire families, villages, and even nations of people. Perhaps most notable are the bubonic plagues, or “Black Death,” that killed millions during the Middle Ages. Yet numerous other pestilences have come and gone and returned again, including Yellow Fever, typhus, cholera, smallpox, various influenzas, measles, malaria, tuberculosis, hepatitis, poliomyelitis, Chikungunya, mumps, and meningitis. In more recent years, we have seen new diseases such as HIV/AIDS, SARS coronavirus, hand-foot and mouth disease, and Ebola. Untold millions of human beings have died of these and other pestilences.

Ebola is spread by direct contact with the body or bodily fluids. Other pestilences, like Zika, may also be spread by insects or vermin—or they may be airborne, making them almost impossible to contain. The one best weapon against pestilence spreading is quarantine. Yet, even with modern methods and equipment, quarantining the Ebola virus—or many other pestilences—is proving to be difficult. Other weapons may be as simple as washing hands or as complex as new medicines and antibiotics (which are becoming increasingly difficult to find).

But is there an aspect of this that goes beyond our ability to defend ourselves against these pathogens? In ancient times, God warned Israel that plagues would be a punishment for disobedience. “The Lord will make the plague cling to you until He has consumed you from the land… will strike you with consumption, with fever, with inflammation, with severe burning fever…. will bring upon you and your descendants extraordinary plagues—great and prolonged plagues—and serious and prolonged sicknesses…. Also every sickness and every plague, which is not written in this Book of the Law, will the Lord bring upon you until you are destroyed” (Deuteronomy 28: 21, 22, 59–61).

Regrettably, the Israelites did not obey. As a result, they brought various kinds of plagues on themselves, as mentioned in the books of Exodus and Numbers.

What can we do when pestilences are wide-ranging and even global? Obey God and seek His protection. God will save those who obey and trust in Him. “Surely He shall deliver you from…the perilous pestilence.… You shall not be afraid of the terror by night, nor of the arrow that flies by day, nor of the pestilence that walks in darkness, nor of the destruction that lays waste at noonday. A thousand may fall at your side and ten thousand at your right hand; but it shall not come near you.… No evil shall befall you, nor shall any plague come near your dwelling; for He shall give His angels charge over you, to keep you in all your ways” (Psalm 91:3, 5–7, 10–11).

For more about the signs of Jesus Christ’s return, order our free booklet Fourteen Signs Announcing Christ's Return, and be sure to tune in to the Tomorrow’s World telecast for timely news and information about the prophetic events taking place, right now.