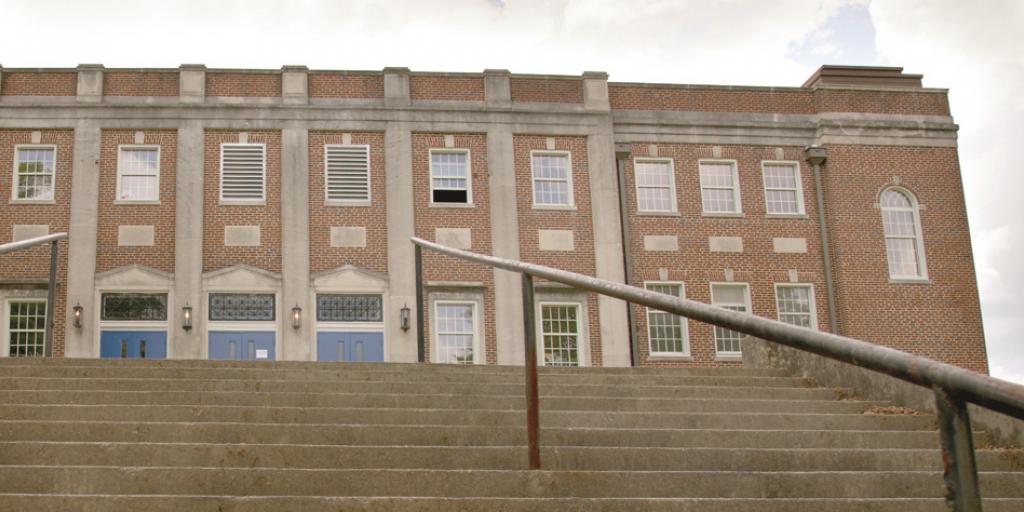 “School days, school days, dear old golden rule days, readin’ and ‘ritin’ and ‘rithmetic taught to the tune of the hickory stick” (1907, by Will Cobb).

Golden rule days? Reading and writing and arithmetic? Taught to the tune of the hickory stick? Really, mutual respect for one another, a no non-sense curriculum with a healthy dose of discipline, what happened?

What happened is in 1948, the Supreme Court ruled in the case of McCollum v. Board of Education, that schools cannot allow “released time” during the school day which allows students to participate in religious education in their public school classrooms.

Then in 1960 the issue of prayer was challenged by Madalyn Murray O’Hair, who sued the Baltimore, Maryland school system on behalf of her son because he was being forced to participate in prayer in schools.

Further, in 1992 the Supreme Court handed down a ruling that barred clergy-led prayers—invocations and benedictions—at public school graduation ceremonies. “The Constitution forbids the state to exact religious conformity from a student as the price of attending her own high school graduation,” the court said then. Many saw this ruling as evidence as a strong reaffirmation of the highest court’s 1962 decision banning organized, officially sponsored prayers from public schools.

The proverbial nail in the coffin, sealing the fate of prayer in school came in 1993 when the justices refused to review a federal appeals court ruling in a Texas case that allowed student-led prayers at graduation ceremonies.

All this seems to have generated “The New School Prayer.”  Expanded from previous versions, this prayer appeared in the pages of The Detroit News, credited to an “anonymous student” who prayed:

For this great nation under God/Finds mention of Him very odd.

If Scripture now the class recites/It violates the Bill of Rights.

And anytime my head I bow/Becomes a Federal matter now.

Our hair can be purple, orange or green/That’s no offense; it’s a freedom scene.

The law is specific, the law is precise/Prayers spoken aloud are a serious vice.

For praying in a public hall/Might offend someone with no faith at all.

In silence alone we must meditate/God’s name is prohibited by the state.

We’re allowed to cuss and dress like freaks/And pierce our noses, tongues and cheeks.

We can elect a pregnant Senior Queen/And the “unwed daddy,” our Senior King.

It’s “inappropriate” to teach right from wrong/We’re taught that such “judgments” do not belong.

We can get our condoms and birth controls/Study witchcraft, vampires and totem poles.

But the Ten Commandments are not allowed/No word of God must reach this crowd.

It’s scary here I must confess/When chaos reigns the school’s a mess.

So, Lord, this silent plea I make/Should I be shot; my soul please take!

Does that not read as a description of the American schoolyard of today? Incredibly, this was posted in the 1993 edition of The Detroit News, after an article by former U.S. Treasury Secretary William E. Simon included it in a piece he authored for the National Review magazine.

More than twenty years have passed since the Detroit Press published this poem. Has anyone noticed any improvement to the school system, to the classroom, the teacher or student?

Far from improvement we moved to mayhem! Remember: Littleton, Colorado, rocked by the massacre at Columbine High School on April 20, 1999, where 21 students lost their lives; Red Lake Indian Reservation in Minnesota, March 21, 2005, 5 classmates, a teacher and an unarmed guard at a high school were killed; three girls were murdered on Oct. 2, 2006, in a one room Amish schoolhouse in Pennsylvania’s Lancaster County; the campus of Virginia Tech on April 16,2007, 32 students were shot and killed: this is only an abbreviated list, there was more!

All of these headlines scream out “Where will all this end?” If you’d like the answer to this question and realize the hope that lies ahead, request a free reprint of the Tomorrow’s World magazine article “The Handwriting is on the Wall.”