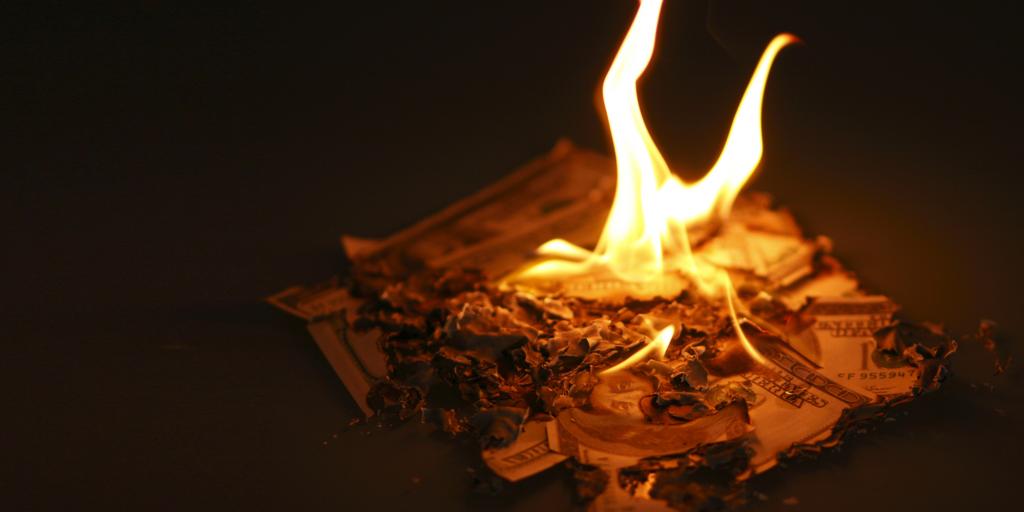 Americans and Europeans tend to work long years with the expectation and hope of providing enough resources for a pleasant retirement. The usual desire is to have leisure time with ample prosperity for its enjoyment.

For many, whether they will be able to really enjoy sufficiency in retirement is an uncertainty. Will the proverbial nest egg be enough?

Adequate funding is a consideration in preparing for one's later years. Take public-sector unions as an example. According to an editorial in The Washington Times of April 23, 2010, many pension plans will become insolvent when it's time for those now working to retire:

Usually it takes a national government to spend itself into a debt measured in the trillions. Yet it comes as little surprise that the same profligacy that pervades the corridors of federal power infects this country's 87,000 state, county and municipal governments and school districts. By 2013, the amount of retirement money promised to employees of these public entities will exceed cash on hand by more than a trillion dollars.

The reason pension plans are headed toward financial disaster is simple. Ever-expanding public-sector unions have flexed their political muscle and larded up with lavish benefits to be paid out decades from now. In a properly run private-sector business, future retirement benefits are paid for using present-day contributions. This is not the case when lawmakers have the power to boost public-employee benefit packages while using accounting gimmicks to conceal and pass on the debt to future generations.

Thus, the tax payer—those now working in the hope of providing for a pleasant retirement—will be doubly burdened. Yet the role of government is to assist in the well-being of the citizenry.

Long ago, a Lawmaker gave statutes to a nation to insure its prosperity. Retirements were guaranteed by ensuring that property—primarily real estate—would remain in the keeping of its original owners from generation to generation, though it could be occasionally leased out for a period not greater than fifty years. See Leviticus 25:11–13.

Not only were retirements guaranteed, but vacations were programmed into the economy of that time. That same chapter of Leviticus, vv. 1–4, reveals a plan to provide for a nationwide vacation every seven years. Though Israel was chiefly an agrarian society, the principle revealed here of the recurring seventh-year land rest shows the mind of God.

The intent was for Israel to trust God as provider in each seventh year. They were to be reminded of Him as Creator, as seven typically points back to the week, certainly to the creation week, when, on the seventh-day, God rested.

It may be hard for us to imagine how a seventh-year rest/vacation could possibly be applied today in our modern industrialized world. But we do not have the capacity of the great God with whom all things are possible.

Could it be that in the world ahead God will bless the obedience of the repentant, such that there will be ample prosperity and preparation on a scale greater than what was done by Joseph, while in Egypt, so that society as a whole could enjoy a seventh-year rest from all toil? This is very likely since God does not change and He has our best interests at heart.

If you would like to know more about financial security and your future in the coming world tomorrow, order the free booklets, God's People Tithe! and The World Ahead: What Will It Be Like? or view them online, today!