Signs of the End of the Age | Tomorrow's World 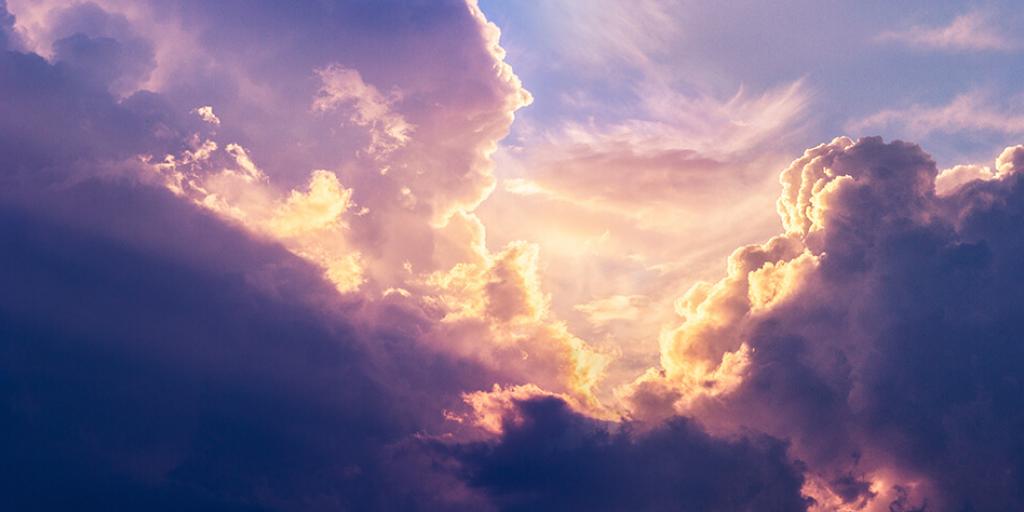 Signs of the End of the Age

Jesus Christ gave a prophecy in answer to His disciples’ question about when the end of the age would arrive. He described various worldwide calamities, including wars, famines, pestilences, and earthquakes. Revealing that “All these are the beginning of sorrows” (Matthew 24:4–8), He went on to describe other events that will take place before the end of the age.

What about famines? Currently, African nations such as Zimbabwe, South Sudan, and the Democratic Republic of Congo are facing severe food shortages. These countries have declared national emergencies in response to huge swarms of locusts, which are devastating crops in the horn of Africa and threatening their food supply. Pakistan has also declared a national emergency due to the locust infestation. These nations know they are facing genuine “food insecurity,” a modern term equivalent to the general meaning of “famine.” But millions more around the world are already undernourished.

Pestilences? We’ve seen many pestilences besides the current COVID-19. Ongoing pestilences include various iterations of influenza, SARS, Zika, Ebola, and AIDS, along with older pestilences (many of which continue to infect people today) include cholera, malaria, tuberculosis, dengue fever, Marburg virus, and the infamous Bubonic Plague.

Meanwhile, earthquakes happen daily. Most are very minor, but these have been interspersed with quakes of significant magnitude that cause immense destruction to property and end thousands of lives every year.

But none of this is in conflict with Jesus’ answer to His disciples’ question. Jesus described these disasters as taking place until the end of the age, which comes after an even more significant event: the preaching of the Gospel of the Kingdom to all the world, as a witness to all the nations (Matthew 24:14).

Now, many might think that Christianity has already spent centuries preaching the Gospel to all nations. But if that were so, wouldn’t the end of the age have come—as Christ said it would? Since the end hasn’t come yet, might we conclude that the preaching of the Gospel to the whole world as a witness must not have yet been accomplished?

Consider that Christ’s first statement to His disciples was a warning to “Take heed that no one deceives you” (Matthew 24:4). He further warned that those deceiving many would preach about Jesus Christ and claim to be Christians (v. 5). Perhaps the “Gospel” being preached by mainstream “Christianity” is not the true Gospel of the Kingdom—and if it isn’t, it does not fulfill Jesus’ statement.

And if that is truly the case, then maybe the time has come to find out what does…

Which Gospel do you believe? There are many conflicting “Gospels” preached today—shouldn’t you be sure the oneyou follow adheres in every respect to Jesus Christ’s own words? For more on this subject, please read our booklet Do You Believe the True Gospel? And for a better understanding of the many end-time events about to take place, we invite you to read Fourteen Signs Announcing Christ’s Return and The Middle East in Prophecy.