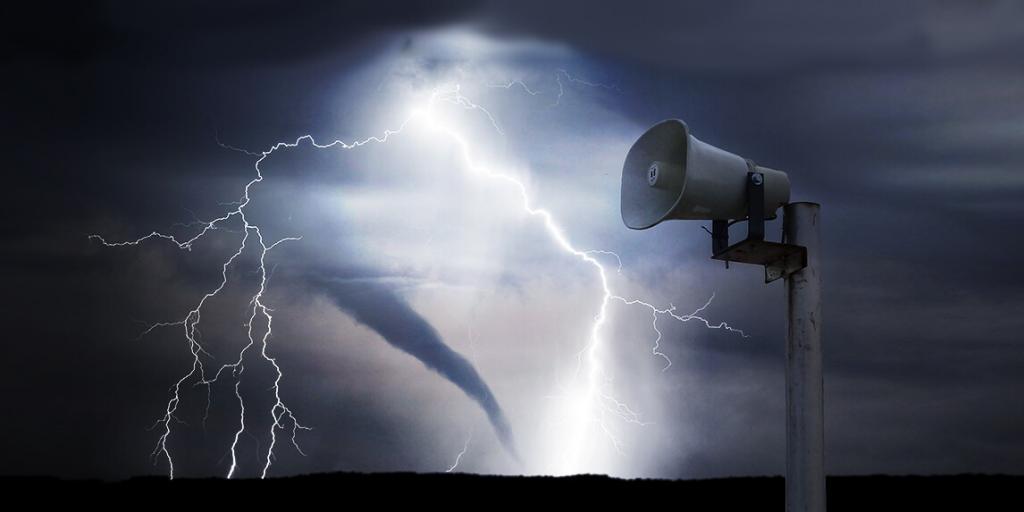 "Something Wicked This Way Comes..."

“Something wicked this way comes,” said the second witch in Shakespeare’s play Macbeth, act 4, scene 1. Macbeth is a play about the evils of unrestrained ambition and murder.

We all recognize that wicked and evil happenings are increasing almost daily. Bible students know that many evil things are prophesied for the end times. Many have heard of the Four Horsemen of the Apocalypse and Armageddon spelling devastation, destruction, and death. Many are also painfully aware of the growing evils striking every aspect of daily life. The fabric of society appears to be coming apart at the seams, unraveling in many directions at once. Words like marriage, gender, male, female, sex, and family are no longer respected for the tried and true definitions they’ve had for millennia but are now treated as fluid and whimsical. Godly standards are hardly even considered.

There is a great deal of confusion these days about sexes and genders. Did you know there are said to be six “sexes” (rather than the two mentioned in the Bible), based on mutations in human sex chromosomes? However, abnormalities do not constitute a basis for making up new genders. Are you befuddled about the very definition of gender, with some people claiming nowadays to identify fifty- to seventy-plus? I thought I passed high school biology, but I certainly don’t remember this! The term “sexual orientation” has been around a while but has now expanded to a new, ever-growing alphabet of identifiers. The term “gender expression” is said to be separate from sexual orientation and the sex “assigned” at birth, but has something to do with behavior and mannerisms, etc. Confused? Me too!

Those familiar with the Tomorrow’s World program know the Bible predicts many evils of violence, godlessness, and immorality increasing in the end-times. A traumatic period unlike any that has come before will precede Jesus Christ’s glorious return to establish the Kingdom of God. The ancient prophets, Jesus Himself in the Gospel narratives, New Testament epistles, and the book of Revelation—all foretell many evil events that will befall the world.

The logical question arises: What can we do to escape these evils? God’s word advises in Proverbs 22: “A prudent man foresees (watches, observes, considers, discerns, advises himself) evil and hides (conceals, be absent, takes precautions) himself, but the simple pass on and are punished (inflicted a penalty, suffer for it)” (v. 3).

Evil always exacts a penalty. Every action has consequences. This wisdom is repeated word-for-word in Proverbs 27:12, so it must be important! We would do well to take heed. We can “foresee” an approaching storm or tornado through the weather warning system analyzing meteorological factors like air pressure and temperature. To “foresee” spiritual matters, the warning system is the Bible. The Holy scriptures analyze factors like increasing sin, violence and hatred, and declining morality, which will bring about great suffering and, ultimately, God’s intervention in world affairs to put a stop to it.

We next prepare to avoid and hide ourselves from the coming consequences of—and the punishment for—sinful, godless behavior and wickedness. Biblical prophecies speak of the end times or “last days,” with worsening evils, leading up to the great tribulation and Day of the Lord. Romans 13:11–14 tells us: “[L]et us walk properly…not in revelry and drunkenness, not in lewdness and lust, not in strife and envy, but put on the Lord Jesus Christ, and make no provision for the flesh, to fulfill its lusts.”

Today’s senior citizens lived through the 1950–2010’s, never seeing evils increasing as they have in just the past few years. We don’t want these evils, but as Thomas Paine said: “I prefer peace. But if trouble must come, let it come in my time, so that my children can live in peace.”

Something evil this way comes! Be prudent, avoid evil, and “hide” yourself by understanding and performing what God wants you to do—and how to truly live according to His word.

To learn more, watch the telecast “Escape the Great Tribulation.” Also, be sure to read online or order your free copies of The United States And Great Britain In Prophecy and Fourteen Signs Announcing Christ’s Return.