How Will Same-Sex “Marriage” Affect You? | Tomorrow's World 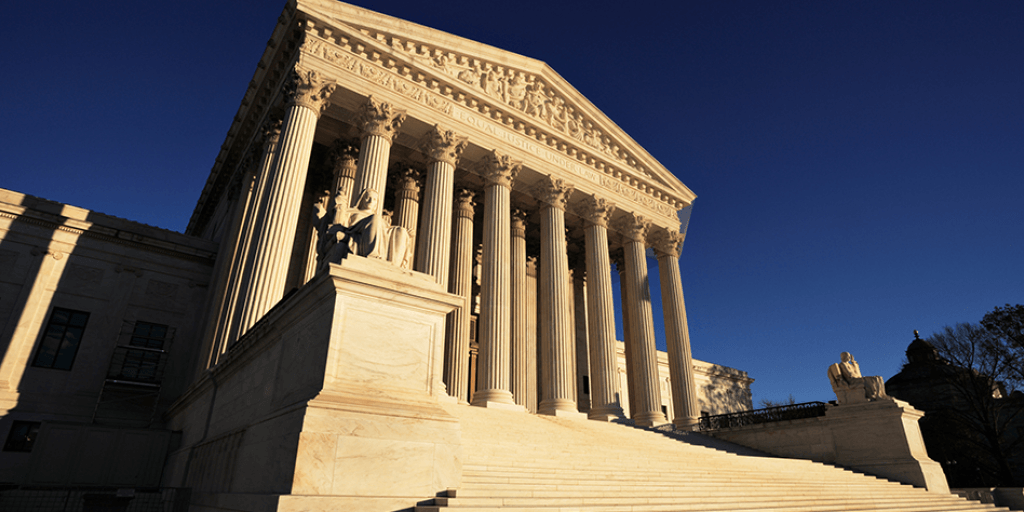 How Will Same-Sex “Marriage” Affect You?

Many predicted it would happen, but few were ready for how it would really feel to so many Americans. The Supreme Court has ruled that same-sex “marriage” is to be legal throughout the United States, joining another 20-or-so countries where it is already legal in one form or another. But what does this mean to you? Indeed, if you are a man married to a woman, or a woman married to a man, why should this mean anything to you? You may be surprised.

One might easily be forgiven for thinking that the Supreme Court’s decision will mean nothing to heterosexual married couples, or singles planning to marry someone of the other gender. Again and again, we have heard the homosexual lobby make statements such as:

It all sounds so gentle, so kind and so logical, doesn’t it?

Except that it isn’t.

Marriage is the foundation of the family. As such, it forms the most fundamental unit of all society. It is the first human relationship Almighty God instituted for mankind (Genesis 2:21–25) and it lies at the very bedrock of civilization, itself. To believe that we can change marriage in such a completely foundational way and not experience radical consequences is arrogance of staggering proportions.

Indeed, the facts already show that many claims made by homosexual activists during their march to acceptance are, in the end, lies—whether born of unintended and willful ignorance, confused delusion or practiced deceit.

Artists and craftspeople who serve couples at their weddings—cake decorators, planners and photographers—are already facing lawsuits and financially devastating fines when they exercise their religious convictions and choose not to help celebrate a same-sex “marriage.”

Ministers who run wedding chapel businesses are finding that they must be willing to “marry” same-sex couples or perhaps face fines and even jail time. Local pizza makers who say they cannot in good conscience cater a “gay wedding” have experienced threats to their business. State laws guaranteeing religious freedom are increasingly under attack, out of concern that individuals may use them to express their religious conscience in support of traditional marriage. Millions of Americans are feeling as if their vaunted First Amendment freedom of religion is giving way to the mandate, “Thou shalt embrace gay marriage.”

What happened to “Why can’t we all live and let live?” Apparently, that platitude has fallen by the wayside as the need to espouse it has diminished.

What about “Our same-sex relationship doesn’t make any difference in your life”? If you are living as a Christian, you are increasingly seeing that this is not so. And many observers, religious and secular, see that this is only the beginning. An April 2015 article in the Christian Post put it well: “Dear Churches in America: Prepare to Be Treated Like 1st Century Christians in Rome.”

The Court’s decision on same-sex marriage is no small matter. It puts a legal stamp of approval—at the highest levels of secular power in the land—on a radical redefinition of society’s most fundamental unit of civilization. Those who still think it will not affect them will soon enough be surprised. Those who expect to “live and let live” will soon be disappointed. And those who do not see how this will accelerate deep and profound rifts and transformations in our culture will soon have their illusions torn away.

And yet, this society-changing decision is just one more of the many ways in which “one nation under God,” as stated in the U.S. Pledge of Allegiance, is showing itself to be nothing of the sort. Sadly, a nation that seems so passionately determined to create as much distance as it can between itself and God—the God who loves its people and has sustained them for so long—will, to its horror, find its will in this matter fulfilled, and God absent in its coming time of need.