The Beginning and End of the Universe | Tomorrow's World 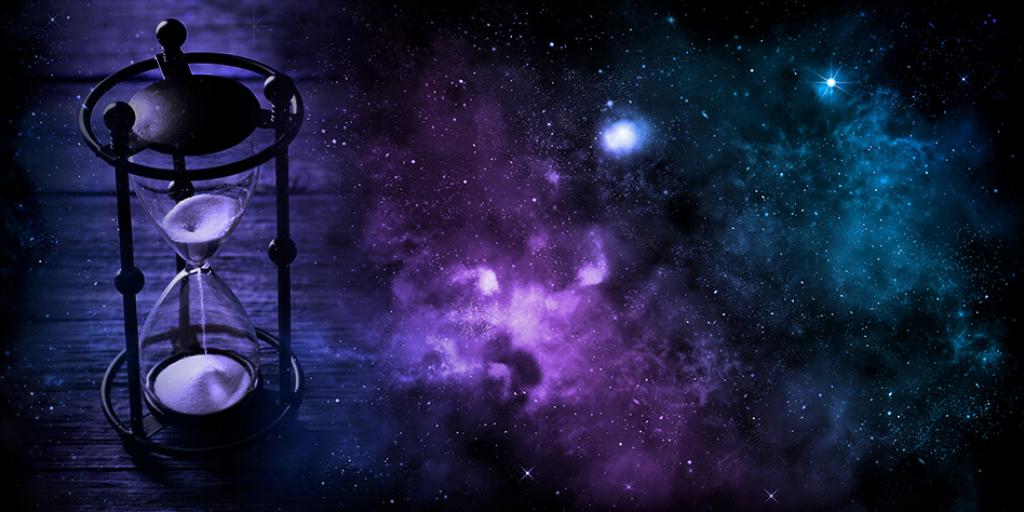 The Beginning and End of the Universe

Put simply, the Big Bang theory proposes that the universe began with a small singularity (the point where density becomes infinite) that expanded over the course of 13.8 billion years to become the size it is today. This idea is based on Einstein's theory of general relativity and has been supported by the observation of cosmic microwaves and red-shifted light from distant stars and galaxies.

The first words in the Bible simply say, “In the beginning God created the heaven and the earth” (Genesis 1:1). This statement seems straightforward. God is the Creator.

By saying, “In the beginning God created,” the Bible declares that there was a definite beginning for the heavens (the universe) and the earth when they were brought into existence. Since God created it, God existed before the universe. Other scriptures show that God is eternal.

Scientists suggest that the universe will end, offering a number of ideas about how it could happen. One idea is that, according to the laws of thermodynamics, "heat death" will occur—everything will eventually have the same temperature. Every star will die, all matter will decay and the universe will be cold, dead and empty.

But let’s discuss one more idea for the end of the universe. Bible believers know what we read in Genesis: that in the beginning God planned and created the universe. We can also know that God has plans for the “end” of the universe as we know it.

Consider this scripture: “You, Lord, in the beginning laid the foundation of the earth, and the heavens are the work of Your hands. They will perish, but You remain; and they will all grow old like a garment; like a cloak You will fold them up, and they will be changed…" (Hebrews 1:10–12; see also Psalm 102:24–27; Isaiah 51:6). Asked about the end of the age, Jesus Christ said, “Heaven and earth will pass away…” (Matthew 24:3, 35). Indeed, many changes will occur when God’s ultimate plan for human life is complete. (See our booklet The Holy Days: God’s Master Plan for details.)

The Apostle Peter said, “But the day of the Lord will come as a thief in the night, in which the heavens will pass away with a great noise, and the elements will melt with fervent heat; both the earth and the works that are in it will be burned up… the heavens will be dissolved, being on fire, and the elements will melt with fervent heat… Nevertheless we, according to His promise, look for new heavens and a new earth…” (2 Peter 3:10–13). This is confirmed in Revelation 21:1, “Now I saw a new heaven and a new earth, for the first heaven and the first earth had passed away.”

God declares the end from the beginning (Isaiah 46:10). A fantastic future awaits all mankind. Order the free booklet, Your Ultimate Destiny, today!