What is the real meaning of Revelation? 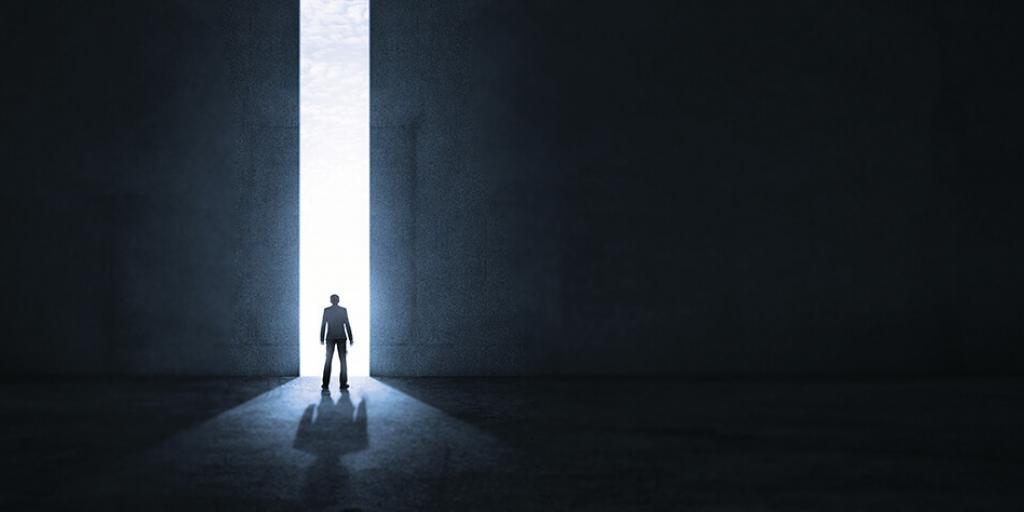 A “big reveal” is popular today for expectant parents to reveal the gender of their baby to excited family and friends. Mystery stories and movies also employ a “big reveal” at a crucial time in the story to maintain interest. The Bible also contains very interesting and captivating “big reveals.”

Companies may try to build anticipation for their shortly-to-be-revealed, revolutionary new product or its new features and capacities. They may cover a new car model with a tarp until the unveiling. Mystery stories may introduce a new character, or reveal an existing character’s true identity, or expose an important secret kept hidden until a crucial time in the story. Some card games are made more interesting by keeping cards hidden and only revealing them at a certain juncture in the game. Television game shows keep the audience engaged by hiding prizes behind the curtain or in a box until revealed. Magicians also employ the “big reveal” of an object or person that was made to “disappear” through illusions and sleight of hand tricks.

In the Bible, we find a number of exciting “reveals,” some of which have taken place historically but which can read like mystery stories. Even when we already know the mystery, we still enjoy reading it again. However, there are more exciting and bigger reveals coming in the future.

An amazing thing is how well hidden some Bible mysteries are. One might think that with so many Bibles having been printed, anyone can pick up the book, read it, and know everything there is to be revealed in the book—but that simply isn’t so. In fact, only a few really understand many of the mysteries yet to be revealed.

We can all read that Jesus is the Son of God, who came in the flesh to be our Savior, was resurrected and now sits at the right hand of our Father in heaven. We can read that He is going to return to earth to rule as King of kings. But we should pay careful attention to all His words. For instance, in Matthew 11:25, Jesus said, “I thank You, Father, Lord of heaven and earth, that You have hidden these things from the wise and prudent and have revealed them to babes.” He answered the disciples' question as to why Christ spoke in parables: “Because it has been given to you to know the mysteries of the kingdom of heaven, but to them it has not been given.”

Colossians 1:26 speaks of “the mystery which has been hidden from ages and from generations, but now has been revealed to His saints.” Not to the whole world, but to the saints—those privileged to be called and receive God’s spirit before His second coming. Notice verse 27: “To them God willed to make known what are the riches of the glory of this mystery among the Gentiles: which is Christ in you, the hope of glory.”

And the biggest reveal? Christ’s return and the resurrection of the saints! “For the Lord Himself will descend from heaven with a shout, with the voice of an archangel, and with the trumpet of God. And the dead in Christ will rise first. Then we who are alive and remain shall be caught up together with them in the clouds to meet the Lord in the air” (1 Thessalonians 4:16–17).

We are “eagerly waiting for the revelation (in Greek, apokalupsis: appearing, manifestation) of our Lord Jesus Christ” (1 Corinthians 1:7).

That’s a “BIG reveal,” and coming soon! Please read our free booklet Revelation: The Mystery Unveiled! and watch the telecast "Just What Is the Day of the Lord?"