The Crucifixion Darkness: What Happened at the Death of Christ? | Tomorrow's World 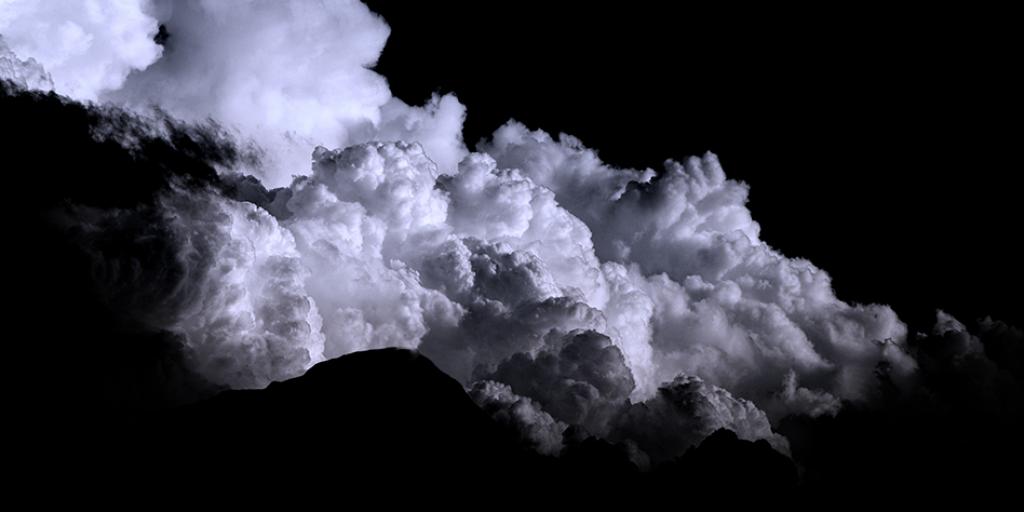 The Crucifixion Darkness: What Happened at the Death of Christ?

Many will long remember the “great eclipse” of 2017. Some believe that it was some kind of sign from God. And many believe that a similar solar eclipse marked the Crucifixion and death of Jesus. What really happened at Jesus’ death was both amazing and well-documented—but it was no mere solar eclipse!

Based on the “solar eclipse” theory, many attempt to date the Crucifixion to either 29ad or 33ad because of known solar eclipses in Judea in those years. As one article notes, “Some historians tie the crucifixion to a one minute 59 second total solar eclipse that occurred in the year 29 C.E., while others say a second total eclipse, blocking the sun for four minutes and six seconds, in 33 C.E. marked Jesus’ death.” Even NASA lists 29ad and 33ad as possible years of the Crucifixion of Christ on their list of “Solar Eclipses of Historical Interest.”

But neither a “solar eclipse” event, nor the 29ad or 33ad dates match the biblical account. Additionally, according to NASA and NOAA, the longest duration of a solar eclipse is just over 7.5 minutes. But the darkness that fell at Jesus’ death was three hours long! As Mark 15:33 reads, “Now when the sixth hour had come, there was darkness over the whole land until the ninth hour.” Again, that was a full three hours! While God could make an eclipse last three hours, this is not what happened when Jesus died.

Notice an ancient account that precisely matches the Gospel records. Here, a third-century historian named Sextus Julius Africanus quotes an earlier historian named Thallus, who wrote around 52ad. Africanus records Thallus writing the following: “…in the time of Tiberius Caesar, at full moon, there was a full eclipse of the sun from the sixth hour to the ninth—manifestly that one of which we speak. But what has an eclipse in common with an earthquake, the rending rocks, and the resurrection of the dead, and so great a perturbation throughout the universe? …But it was a darkness induced by God, because the Lord happened then to suffer” (The Ante-Nicene Fathers. Translations of The Writings of the Fathers down to A.D. 325, p. 137).

Notice that Thallus points out that the “eclipse” occurred during the time of a “full moon”—and that it was no normal eclipse—it was “a darkness induced by God.” Thallus understood well, as anyone with a basic understanding of how a solar eclipse works should understand, that an eclipse of the sun cannot occur during a full moon. In ancient Greek, the word translated as eclipse does not always mean that the moon has blocked out the sun. The word simply means “to fail” or “to come to an end,” such as in Luke 22:32, where Jesus said: “But I have prayed for you, that your faith should not fail….”

As the Gospel records, and as other ancient histories make clear, the Crucifixion occurred during the Passover season, and that is always at the time of a full moon. A full moon occurs when the earth is between the moon and the sun. But during a solar eclipse it is the opposite—it is the moon that is between the sun and the earth. Thus, the darkness occurring at the time of Jesus’ death could not have been caused by an eclipse!

The “solar eclipse theory” is a lie that has been propagated by the father of lies—the Devil (John 8:44), who attempts to attack the inerrancy of Scripture and the divinity of Christ (1 John 4:3). When the Savior of the world died, the entire creation groaned at His death, the temple veil tore in two, and many graves were opened (Matthew 27:51–53). When the Messiah died, the Father marked that death with awesome signs—no mere routine solar eclipse!

For a more detailed study on events surrounding Jesus’ death on the cross, please read “The Resurrection Was Not on Easter Sunday!” and Easter: The Untold Story.