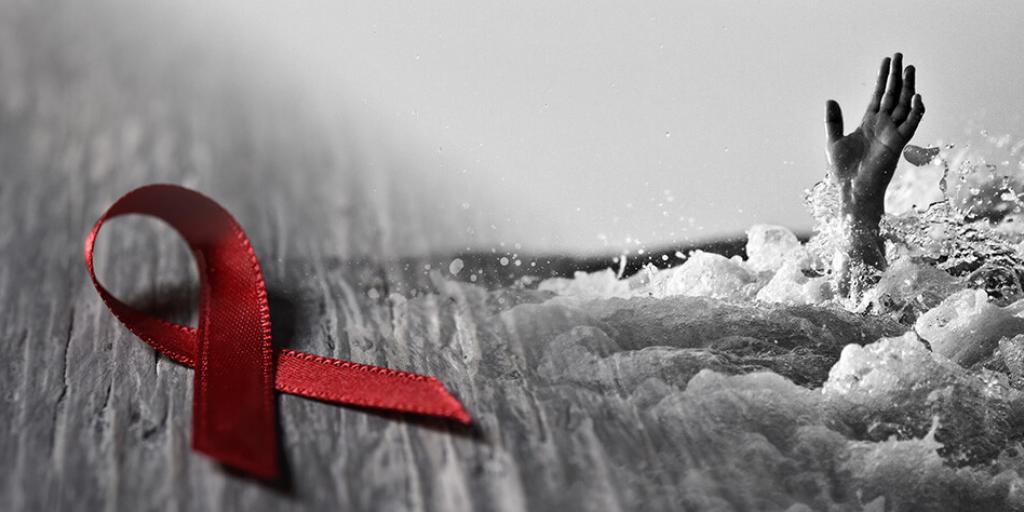 What a mixed up age we live in today. Abnormal behavior is promoted as "normal" by special interest groups who aggressively press forward their agenda with public demonstrations, litigation and organized pressure to accept what was, for millennia, considered taboo in society.

There seems to be an insatiable appetite for aberrant sexual behavior. For most of mankind's history, such perversion was practiced secretly, avoiding attention and public scrutiny. Now, it is openly portrayed as normal behavior in entertainment, on the stage, in movies, in books (even textbooks) and magazines

By taking the tack that their so-called "sexual orientation" is a civil right, they have been successful in getting laws against sodomy and other sexual perversions repealed or ignored. The courts of the land are full of cases testing the sanctity of marriage as being between a man and a woman.

In all this publicity and social pressure to accept such behavior, something very important is left out of the discussion. It is seldom, if ever, mentioned by the mainstream press in any of the extensive coverage given to the subject. What am I referring to? The scourge of AIDS, Acquired Immune Deficiency Syndrome, caused by the HIV virus; a debilitating, fatal disease that burst onto the world scene a generation ago. The first case seems to have been identified in 1959. Within a few years, the fatal disease was rampant in many parts of the world.

Where did it come from? Scientists think it spread to humans from primates such as monkeys or chimpanzees. Once the virus was in the human population, it was spread primarily by sexual activity among homosexual men. As the disease spread to epidemic proportions, it got into the blood supply and, tragically many people were infected from the tainted blood. Then unrestrained, unprotected heterosexual activity in many parts of the world, especially Africa, infected millions of people.

An official of the Center for Disease Control in Atlanta, Georgia, which carefully monitors the health of the USA, stated at the HIV Prevention Conference in August of 2009, "…that in the United States AIDS is fifty times more prevalent among men who have sex with men than the rest of the population." Fifty times more prevalent! And yet, you do not hear anything about this alarming fact in any news media in the context of homosexual activity. Oh, but many will say, "There are treatments for the disease today, so it is no longer a threat." Do your homework and you will find that while there are cocktails of powerful drugs to control the symptoms of AIDS, there is no cure and the side effects of the drugs are often horrendous.

The Apostle Paul addressed the subject of homosexual activity in his letter to the Church of God in Rome in about 57ad. He wrote, "For this reason God gave them up to vile passions. For even their women exchanged the natural use for what is against nature. Likewise also the men, leaving the natural use of the woman, burned in their lust for one another, men with men committing what is shameful, and receiving in themselves the penalty of their error which was due" (Romans1:26–27). The cosmopolitan city of Rome obviously had this kind of behavior going on, and Paul exposed it as shameful and ungodly.

This condemnation of the sinful behavior did not mean that Paul hated the sinners, nor should we. Quite the contrary, Paul also wrote to the Church at Corinth acknowledging that some of them had been engaged in that lifestyle before their conversion to Christianity. "Do you not know that the unrighteous will not inherit the kingdom of God? Do not be deceived. Neither fornicators, nor idolaters, nor adulterers, nor homosexuals, nor sodomites, nor thieves, nor covetous, nor drunkards, nor revilers, nor extortioners will inherit the kingdom of God. And such were some of you. But you were washed, but you were sanctified, but you were justified in the name of the Lord Jesus and by the Spirit of our God" (1 Corinthians 6:9–11). It is obvious that with God's help, homosexuals and other promiscuous persons can change and become repentant, forgiven Christians.

While society in the main seems to have forgotten the scourge of AIDS, it is still extant; causing misery, suffering and eventually untimely death for many who have ignored the facts that are available to all.

Our mission at Tomorrows World is to announce a time coming when all such disorders will be healed for those repentant sinners who accept the sacrifice of Jesus Christ. You may find our free booklet What is True Christian? helpful.