The Importance of Recess to Childhood Development | Tomorrow's World 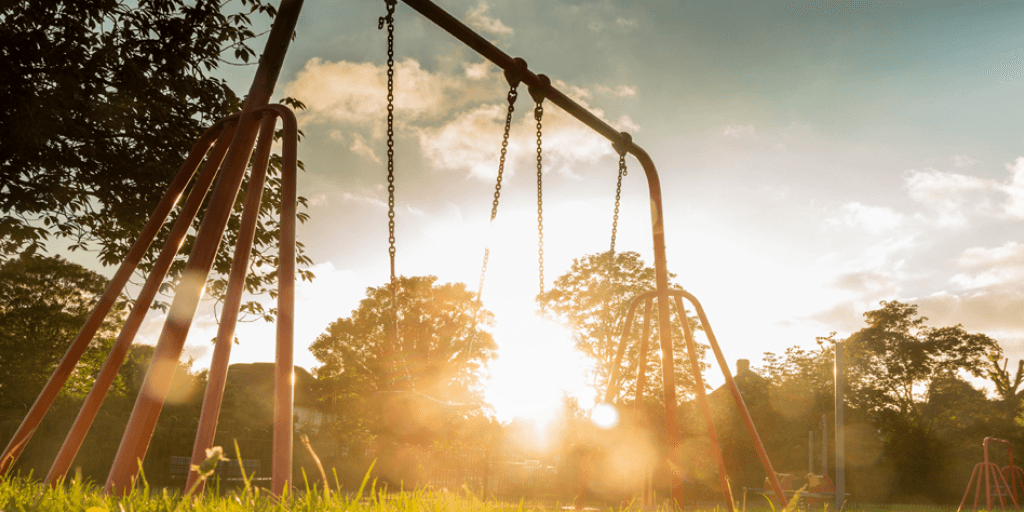 The Importance of Recess to Childhood Development

When I was in elementary school, one of my favorite parts of the day was recess. Teachers would take us outdoors for sunshine, fresh air, and exercise—once in the morning and once in the afternoon. One game I especially enjoyed was kickball—a cross between dodge ball and baseball. We could not wait for those fun breaks from reciting math tables, correcting spelling errors on essays, and memorizing names and dates for history class.

We now live in an age of increasing obesity in America, Canada, and other Western nations. We are finally “discovering” that this problem begins at an early age, with children spending so much sedentary time in class, sitting in front of computers, watching TV, texting, and listening to iPods. Despite these challenges, however, many over the years have recognized the value of recess.

An article in the New York Times by Tara Parker-Pope once reported, “The best way to improve children’s performance in the classroom may be to take them out of it. New research suggests that play and down time may be as important to a child’s academic experience as reading, science and math, and that regular recess, fitness or nature time can influence behavior, concentration and even grades” (“The 3 R’s? A Fourth Is Crucial, Too: Recess,” February 24, 2009, emphasis added).

In another New York Times article, the same author wrote, “Researchers from the Albert Einstein College of Medicine reviewed data on about 11,000 third graders, collected in 2002 as part of a large study, financed by the Education Department, to determine how an array of family, school, community and individual factors affected performance in school. The study, published last week in the journal Pediatrics, found that about one in three of the children received fewer than 15 minutes of daily recess or none at all. Compared with children who received regular recess, the children cooped up during the day were more likely to be black, to come from low-income and less educated families and to live in large cities” (“Children: Recess Found to Improve Behavior,” February 2, 2009).

This study revealed that “Children who had at least 15 minutes of recess scored better than the others on teachers’ behavioral ratings. Dr. Romina M. Barros, a pediatrician and assistant professor at the Albert Einstein College of Medicine, said the data were important because many new schools were being built without adequate outdoor space for students. ‘We need to understand that kids need a break,’ Dr. Barros said. ‘Our brains can concentrate and pay attention for 45 to 60 minutes, and in kids it’s even less. For them to be able to acquire all the academic skills we want them to learn, they need a break to go out and release the energy and play and be social’” (ibid., emphasis added).

Sadly, despite an abundance of resources proving the benefits of recess and the links between physical activity and good health overall, many have noted a decline in the prevalence of recess over the past few decades. This tragic reality should not be allowed to go unnoticed! If you have children, I hope you will encourage and ensure that they have adequate playtime in a safe environment outdoors.

Our technical gadgets are both a boon and an imposition. To benefit from them, we need to balance their use with all other important life commitments. Especially now, during this national obesity crisis, our children need to “run off” the excess calories they are consuming. Additionally, more and more studies reveal the need to eat more nutritious diets.

But what about you—the parent? To set an example to your children, you too need to follow the scriptural principles of health as described in our article, “Bible Principles of Health.” Yes, you too need recess. We not only have a daily circadian rhythm, but a weekly biological rhythm, as well. Did you know that our Creator mandated a weekly, spiritual “recess” for you? It’s called the Sabbath. But let me give you a head start: it is not Sunday or just “one day in seven.” It is a specific day of the week. Find out for yourself by reading our booklet Which Day is the Christian Sabbath? Why not be refreshed by this weekly recess and interact with the Designer of the vigorous life?