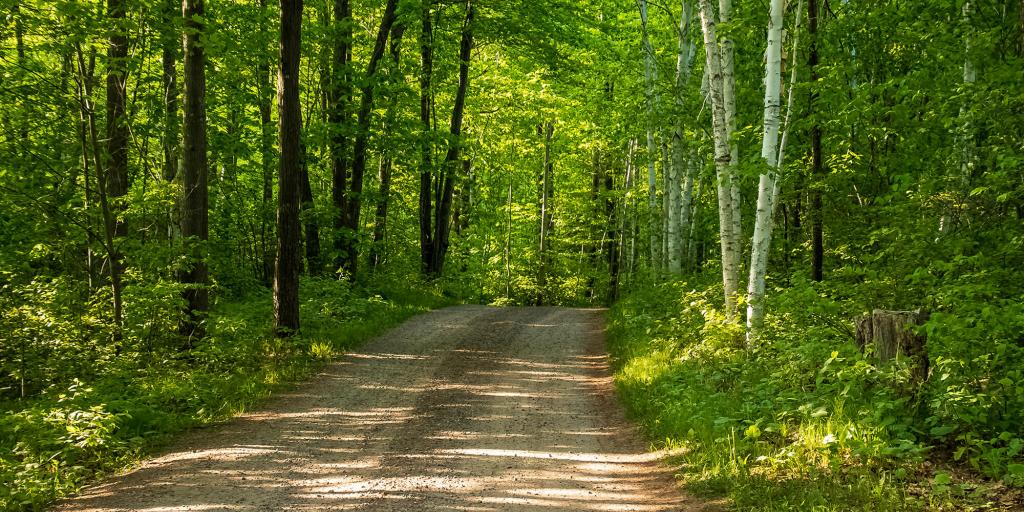 For years, my dad has run—not jogged—down an unpaved road located just a few miles from our home. “The Old Dirt Road,” as we called it, was just one of the many farm roads that decorate the American South. This three-mile, undeveloped byway served my father well for his exercise of choice after a hard day’s work. It also served me, by giving me a chance to learn an important lesson from my father about planning for the future.

The dry gravel surface twisted through wooded areas, past open fields, and finally through a creek basin. I remember it well, and the story that goes with it. Sometime in my mid-twenties, I had decided that I would conquer, in a single summer month, what my father had taken years to achieve on that old dirt road.

The month began with the two of us running side by side. I can still remember imagining us as two stallions galloping freely into the summer breeze—one young stallion charging fully ahead with vigor and youthful enthusiasm, one seasoned stallion pacing himself in a steady stream of careful strides. The first two hundred yards were easy, as they were mostly downhill.

Then the road turned slightly under some shady oaks that lined the dusty trail, and everything seemed to change. “Where is that breeze? Where is the air? How can it be this hot in the shade? That was only two hundred yards?” The young stallion survived only the first mile, while the seasoned stallion ran on.

But, after a day’s recovery, I resumed the task.

As the calendar days flew by, mile-markers would come into view, pass, and then disappear around the meandering bend. My thoughts were always rambling. I was constantly anticipating the next part of the winding road ahead, eagerly hoping for the completion of a new fraction of my daunting task and the eventual stop sign that marked the end.

The last week of this self-inflicted torture arrived. I had finally achieved the ability to speak, run, and breathe in concert. This was a necessary achievement for me to finally ask the question that had been rattling around in my oxygen-deprived brain for days. With a hearty gulp of dusty air, I finally asked: “Dad, what do you think of as you are running?”

The answer almost stopped me in my tracks. It sounded so simple but also profoundly wise. After weeks of my own vacant thoughts, his response became a life lesson that I have always tried to remember: “I focus on where I am placing my foot.”

Proverbs 4:26 records the words of King Solomon: “Ponder the path of your feet, and let all your ways be established.” Solomon’s words were derived from his father’s instruction. King David understood that he was responsible for his actions but also realized that there was help available to him from his God. In a prayer of David in Psalm 17:5, we can read his request: “Uphold my steps in Your paths, that my footsteps may not slip.” David had learned that his plans, his future, and even his life would be on a slippery slope if he did not have God’s guidance.

My dad, a wise, calculating man, learned to diligently apply both passages. And, through the application, he paced his life in every aspect by understanding the direction of his feet, the weight of his actions, his focus to arrive at a determined conclusion dictated by the word of God.

The remainder of my month on the old dirt road was spent contemplating where to place my foot as I ran. But from then on, I resolved to consult with my great God to help me know where I should direct my feet in life.

There is always help and encouragement available to plan your own course through life. Watch the telecasts “How to Make Better Decisions” and “Five Keys to Answered Prayer” today!