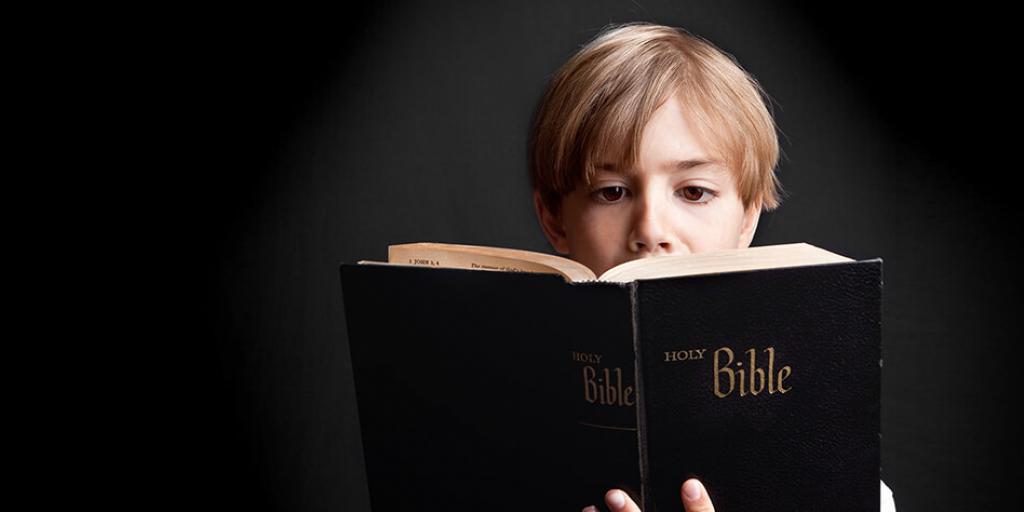 Children are without guile, and they will often tell you very revealing things. A grandfather once told me about an experience with his ten-year-old grandson. Grandad asked the boy, “So, what are you studying in school these days?” to which the boy replied, “Did you know there is acid in a person’s stomach, but it doesn’t eat a hole in them?” His grandfather told him, “Yes, that is marvelous! It is how God made us as human beings.” He was dismayed when the boy responded, “Aw, Grandad, we don’t do ‘the God thing’ at our house!”

And it was true. No awareness of God was being included in the upbringing of this boy or his siblings.

Fast forward to the streets of today’s cities across the United States and throughout the world. As these communities suffer rampant property damage, looting, and bloodshed, it is obvious that a large part of the current generation has grown up “not doing the God thing.” They fear neither God nor the police or civil authorities. The result is rioters and demonstrators screaming obscene language at authorities and spray-painting crass slogans on buildings and monuments—revealing a complete disregard for the lives and property of others.

It was all so predictable. In a generation where young people increasingly grow up without parental direction and discipline, without fathers or traditional two-parent families, and where high standards of personal conduct are not required, where learning and education take a back seat to music and entertainment glorifying violence, filthy language, and sexual promiscuity, you will see the awful fruits of cultural rot.

Long ago, God clearly revealed the standards for what is right and what is wrong. These ten basic rules for human behavior are found in Exodus 20:1–17 and Deuteronomy 5:6–21. God gave parents an awesome responsibility to teach these laws, and the moral principles they uphold, to their children:

Now this is the commandment, and these are the statutes and judgments which the Lord your God has commanded to teach you, that you may observe them in the land which you are crossing over to possess, that you may fear the Lord your God, to keep all His statutes and His commandments which I command you, you and your son and your grandson, all the days of your life, and that your days may be prolonged…. And these words which I command you today shall be in your heart. You shall teach them to your children, and you shall talk of them when you sit in your house, when you walk by the way, when you lie down and when you rise up (Deuteronomy 6:1–7).

Notice how this covers just about all human activity as parents were to use daily routine to teach their children and reinforce consistent obedience to God, thus preparing them for abundant and fulfilling lives. Solomon wrote, “Train up a child in the way he should go, and when he is old, he will not depart from it” (Proverbs 22:6).

There were periods when the Israelites obeyed their Creator and were blessed as a result with peace and prosperity. More often, however, they did not obey and suffered the consequences.

Anciently, David the son of Jesse, an Israelite shepherd, poet-musician, and king, wrote, “The fool has said in his heart, ‘There is no God’” (Psalm 14:1). One has no excuse in denying the existence of God, as King David made it plain. “The heavens declare the glory of God; and the firmament shows His handiwork. Day unto day utters speech, and night unto night reveals knowledge. There is no speech nor language where their voice is not heard” (Psalm 19:1–3).

The New Testament also emphasizes the importance of teaching and training the next generation God’s ways. In the first century AD, Jesus of Nazareth, as God in the flesh, reaffirmed the validity of His laws: “If you love Me, keep My commandments” (John 14:15). The Apostle Paul, in his letter to the Church at Ephesus, instructed fathers with young children to “bring them up in the training and admonition of the Lord” (Ephesians 6:4).

Encouragingly, there have always been individuals down through time, in the Old Testament and the New, who have persevered in putting these ways into practice.

Seize the opportunity to follow their example. Teach your children “the God thing,” meaning the knowledge of the Creator and His rules for mankind. In the Kingdom of God, which will be ushered in at Jesus Christ’s imminent return, this will be done throughout the entire world, and all violence, destruction, and human misery will be eliminated. God speed that day!

If you want to know more about this inspiring message and what lies ahead for mankind, continue reading the information available at TomorrowsWorld.org, and be sure to check out the Tomorrow’s World Viewpoints “Moral Code: Who Decides Between Right and Wrong?” and “There Is a Real God and He Wants You to Know Him!”