Will you endure to the end and be saved? 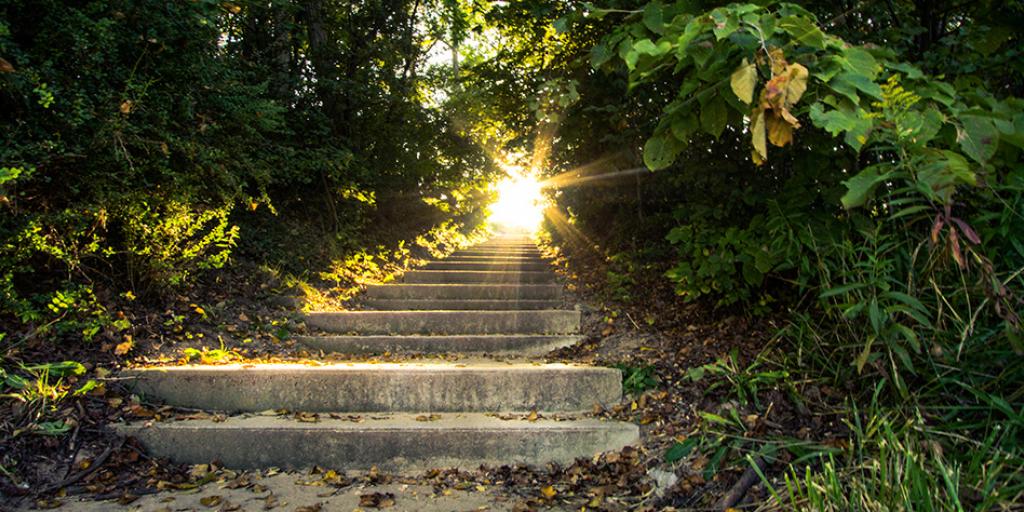 The Vital Quality of Endurance

We endured 2020 and made it to 2021! People the world over have endured this past year, not only the pandemic but many other hardships and disasters. Endurance certainly is a quality we all could use more of—especially if the year to come is anything like the last!

Generally, to endure means to suffer patiently. We often think of athletes who must endure the rigors of training, which bring on sweat, sore muscles, physical exhaustion, mental fatigue, and possibly injury, especially in highly competitive games. And all of this is endured for the hope of the rewards of winning—fame, accomplishment, glory, and even possibly riches.

The word endurance may also make us think of firefighters, police, and soldiers, who put their lives at risk for the public. Napoleon Bonaparte understood the need for endurance. He said, “The first virtue in a soldier is endurance of fatigue; courage is only a second virtue.” Soldiers endure demanding training, and the level of competition rises to battles, where death or dismemberment often occurs.

Many in 2020 have endured various hardships. Individuals have lost jobs and income, homes, businesses, and the lives of loved ones. Some have suffered fires and floods and other weather disasters, and crimes in acts of rioting and lawlessness. The quality of endurance is certainly necessary to get through these troubles.

The Bible says much about endurance. In Paul’s second epistle to Timothy, he compared the analogy of a soldier enduring hardship to that of a Christian. He said, “You therefore must endure hardship (be afflicted, suffer trouble), as a good soldier of Jesus Christ. No one engaged in warfare entangles himself with the affairs of this life, that he may please him who enlisted him as a soldier” (2 Timothy 2:3­–4).

Many are familiar with the hymn Onward Christian Soldiers, written by Sabine Baring-Gould in 1865. The soldier theme is reflected in the words, “Onward, Christian soldiers,
marching as to war… Forward into battle… Like a mighty army moves the church of God….”

Many have served in or have family members in the military. Their lives are not like “normal” citizens. They endure being deployed for months, not being able to see or communicate with family or reveal their whereabouts, for security reasons.

Another analogy illustrating the need for endurance is that of athletics. In 2 Timothy 2:5, Paul continues: “And also if anyone competes in athletics (contends in competitive games), he is not crowned (adorned with an honorary wreath) unless he competes according to the rules.”

Some athletes have succumbed to the temptation to cheat in a variety of ways, so as to gain competitive advantages and win games and championships. Some have done so using illegal performance-enhancing drugs, some by spying on other team’s plays and signals, and some by intentionally inflicting crippling injuries to opposing star players to remove them from the game. These acts are definitely not “according to the rules."

The question may arise, “How long must a person endure?” In the well-known Parable of the Sower (Mark 4), Jesus uses the word for temporary endurance. Summarizing, the sower’s seed falls by the wayside, on stony ground, among thorns, and on good ground. Jesus explained that the seed sowed on stony ground was analogous to those who hear the gospel, gladly receive it, but have no root and endure for only a short time. The Greek word translated “endure” in this verse means “temporary, for a while, for a time, for a season.” Clearly, this isn’t the kind of endurance that achieves victory and success.

Jesus described signs of the end times to His disciples, of their being beaten and brought before rulers, arrested, betrayed, and hated. He then told them, “But he who endures to the end shall be saved” (Mark 13:13).

Endurance is vital for a Christian. Watch “The Seven Laws of Success” and read “Seven Lessons From Seven Churches” to see just how vital, and how you can have more of it!