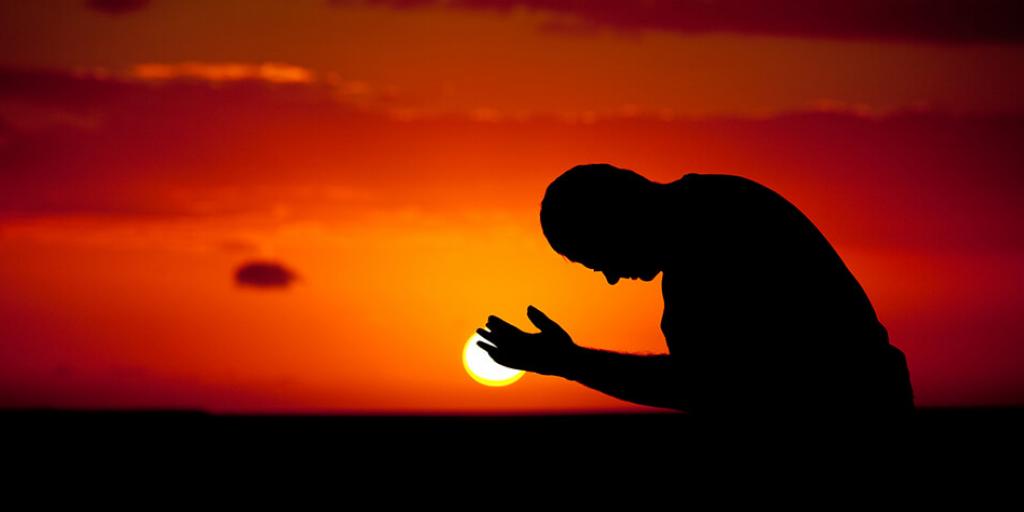 On This Date, a book authored by Carl M. Cannon, has for April 9 a timely bit of American history relevant for any Christian observing the Passover.

It was April 9, 1865 that Robert E. Lee told his aide, “The time had come for capitulation”—for surrender. His aide, Colonel Walter Herron Taylor, replied that any other fate would be preferable.

Lee planned to meet Ulysses S. Grant “with a view to surrender.” Grant, who had been clear of his desire to punish Lee and his army, on this day took the role of statesman. The specifics of the surrender were not to be punitive; in fact, the Confederate army “were allowed to keep their lives, their horses (if they had them), and their side arms” (Cannon, 2017). This allowed Lee and his men to keep their dignity. Grant struggled to resolve within himself his esteem for the valor with which the south had fought and his complete disdain for the institution of slavery that had incited them “to take up arms against their own nation in the first place” (ibid.).

Before God the Father draws a person to Jesus (John 6:44) there is utter and sometimes unbridled hostility toward the way of life dictated and preserved by the Holy Bible (Romans 8:7). Once God opens the mind of man to this new life, the day of reckoning becomes visible on the horizon. He must now choose between total surrender as the order of day, or complete denial of the truth now made plain. The penalty of sin is death and the acceptance of the shed blood of Christ leads to eternal life (Romans 6:23). There is no middle ground.

Contrary to the conditions of Lee’s surrender, the Christian not only lays down all implements of war, but also forsakes any sense of self-seeking, self-centeredness, self-righteousness; self. With this renunciation comes the mandate to live as bondservants to Jesus, with every word of God as the road map to real peace, inward and outward. Christians then make a covenant with their Creator—a covenant of unconditional surrender and obedience.

General Robert E. Lee had only to surrender once, at the home of Wilmer McLean in a village called Appomattox Court House. He and his men left with their dignity intact and without any threat of retribution. A Christian must surrender himself or herself every day. For some, that capitulation becomes more and more difficult to focus on as the weeks and months fall from the calendar. Outside influences fueled by the passing pleasures of sin (Hebrews 11:25), as well as “the prince of the power of the air” (the Devil’s influence, Ephesians 2:2) may serve to diminish a Christians diligence to abide to the terms of surrender agreed upon at their baptism.

Passover brings with it a chance to examine the path taken and continue on that mid-course correction. It is a chance to remember and reinforce to commitment to serve with zeal, as slaves to obedience leading to righteousness, and forsake all sin (Romans 6:16).

Passover is the first step in God’s magnificent plan for the salvation of all mankind. To discover the rest of His plan, order or read online the booklet The Holy Days: God’s Master Plan.