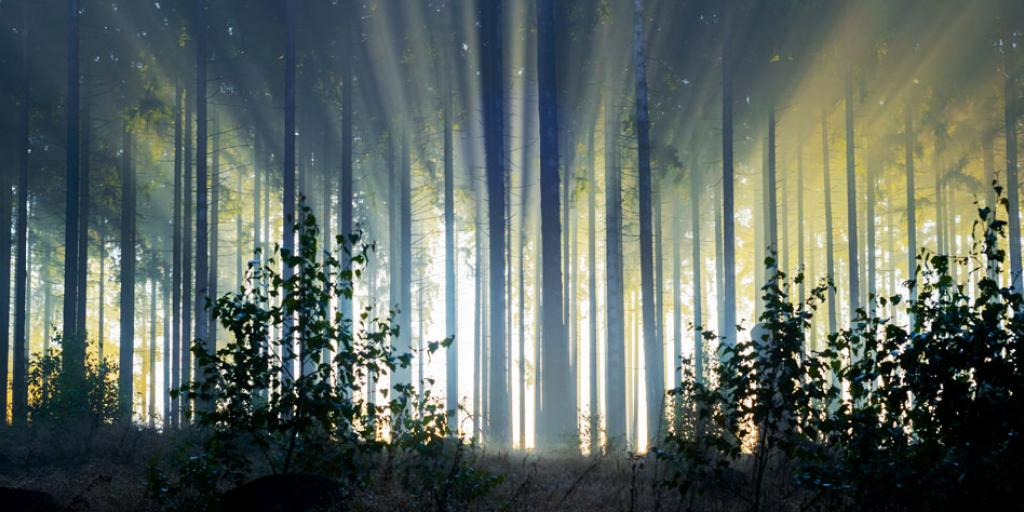 In 1993, I enlisted in the military. My decision was due in large part to the fact that my best friend Lawrence was already serving and stationed in Oklahoma. He traveled to our hometown often. Together we ran, lifted weights, and did push-ups, all in preparation for my departure for training in mid-August. I could never have predicted the events that followed.

One summer night, a group of young people was gathered at a well-known road where those with four-wheel-drive trucks would try to use them to climb the steep mud wall on one side of the road—a common pastime for country boys. That night, a car was stuck in a ditch, so Lawrence jumped in his truck, pulled up in front of the stranded vehicle, grabbed a rope out of the back of the truck, and used it to pull the car out of the thick mud.

I remember this night clearly. It was this night that Lawrence, my longtime friend all through high school, told me he loved me and that I was a good friend, one he could tell anything to. I wondered why he said this. His sentiments really hit home to me two weekends later.

I came home with another friend on a Saturday night and as I walked through the door, Mom told me that Lawrence had died. I responded, “Lawrence who?” She told me it was Lawrence from Oklahoma. I couldn’t believe my ears.

She told me he had been out with his friends in Oklahoma for a day of recreation and they had been rappelling on a 170-foot cliff. Lawrence, who was a sharpshooter, rock climber, and face-first repeller, was training for the Special Forces and was well on his way. He had begun his descent down the steep cliff, using the same rope that he had used to pull the car from the ditch just two weeks earlier. About thirty feet down the cliff, his friends at the top heard a sound. The rope had snapped and Lawrence had fallen to his death.

During the investigation, the rope was found to have been dry-rotted with traces of gasoline—gasoline from the can that Lawrence kept in his truck in case of emergencies. Simple negligence on Lawrence’s part had, tragically, cost him his life.

I was a pallbearer at my best friend’s funeral. It was an impressive military service. After the rifles blasted their salute…after the soldiers marched in rhythmic order to the mausoleum where the casket was placed…after the flag, meticulously folded, was put into the hands of Lawrence’s mother…after the service was complete…questions were asked by friends and family that consumed my thinking; What will happen to Lawrence? What happens when you die? Where is Lawrence now? These are the really big questions that inevitably we all ask at one time or another, but most commonly they come up after the loss of a loved one. Can we know what happens after death?

Later that week, I told my enlisting Sergeant that I couldn’t go to training. I was simply in no shape to go. The Sergeant, who also had enlisted Lawrence, knew my pain and tore my papers up. I never went into the Armed Services. The look on my mother’s face was that of relief and joy. The fear of losing her son was sharpened after Lawrence’s death.

Would you like to know the answers to life’s biggest and most important question: Is there life after death? Request the booklets Is This the ONLY Day of Salvation? and What Happens When You Die? You can learn the truth that provides real comfort based on solid biblical knowledge—the truth that taught me that Lawrence and I will meet again.