For Want of a Nail | Tomorrow's World 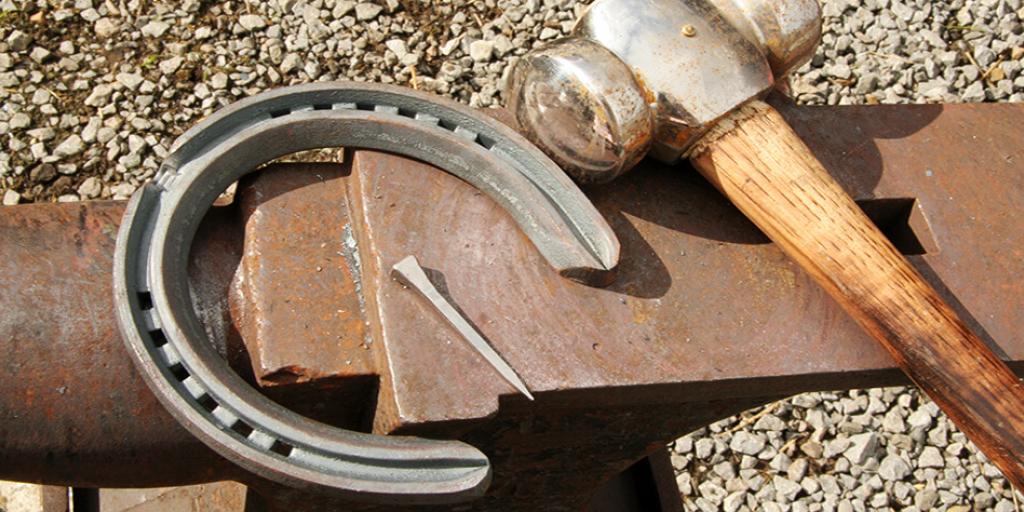 For Want of a Nail

Numerous stories, proverbs, and wise sayings teach that small things can bring serious consequences. There are various versions of the “For Want of a Nail” proverb, but a basic version is as follows:

For want of a nail the shoe was lost.

For want of a shoe the horse was lost.

For want of a horse the rider was lost.

For want of a rider the message was lost.

For want of a message the battle was lost.

For want of a battle the kingdom was lost.

And all for the want of a horseshoe nail!

H.G. Wells wrote the famous story War of the Worlds, in which the invading Martians are defeated by little bacteria, “the humblest things that God, in His wisdom, has put upon this earth” (Wells, H. G. War of the Worlds, p. 269).

One of my favorite authors, Sir Arthur Conan Doyle, is credited with saying: “It has long been an axiom of mine that the little things are infinitely the most important.” Certainly, his Sherlock Holmes character was keenly observant of the little details in solving mysteries. Small details could be the clues that solve the mystery.

Famous Dutch painter Vincent Van Gogh said, “Great things are done by a series of small things brought together.” Big things are made of little things. The big earth is made of little atoms. A big company is composed of many individuals.

Associate Justice of the U.S. Supreme Court Oliver Wendell Holmes, Jr. (from 1902 to 1932) said, “Life is a great bundle of little things.” Indeed, our life is a series of little daily events and decisions.

Proverbs 30 speaks of small things that are remarkable: ants, which are “exceedingly wise,” preparing their food in the summer; rock badgers, which though feeble, thrive in safe homes in rocks; locusts, which have no king but act in organized ranks; and the spider, which even dwells in kings’ palaces (vv. 24–28).

The kingdom of heaven is compared to a small mustard seed (Matthew 13:31–32). Yet, Christ told His disciples if they only had “faith as a mustard seed” they could move mountains (Matthew 17:20).

In the Sermon on the Mount, Jesus said that “till heaven and earth pass away, one jot or one tittle will by no means pass from the law till all is fulfilled” (Matthew 5:17–18). A jot is a small Hebrew letter resembling an apostrophe, and a tittle is small stroke of the pen. Though small, both are preserved until all is fulfilled.

In Luke 6, after Jesus chose the Twelve Apostles, He spoke to the multitudes, making an oft overlooked statement: “But why do you call Me ‘Lord, Lord,’ and not do the things which I say? Whoever comes to Me, and hears My sayings and does them, I will show you whom he is like: He is like a man building a house, who dug deep and laid the foundation on the rock. And when the flood arose, the stream beat vehemently against that house, and could not shake it, for it was founded on the rock. But he who heard and did nothing is like a man who built a house on the earth without a foundation, against which the stream beat vehemently; and immediately it fell. And the ruin of that house was great” (Luke 6:46–49).

Christianity has never been more at odds with doing what Christ actually says to do! For “want of a nail,” the very knowledge of God’s soon-coming kingdom was lost—along with many other important truths! Instead of blindly and haphazardly going along, look into your own Bible and see what Christ says to do. To help you find the important things Christ said in the pages of your own Bible, we offer the many booklets, articles and telecasts available on this website—especially “The Mystery of the Kingdom of God.” Check it out today.

It will only take a little of your time, but could affect so much!