What Do You Think? | Tomorrow's World 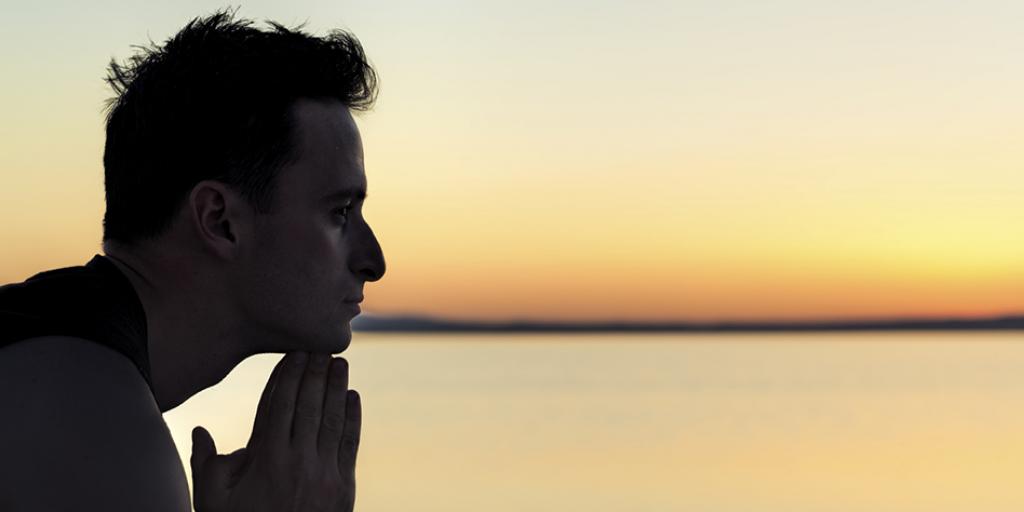 What Do You Think?

Asking questions is a wonderful way to open the doors to learning. Questions are a teaching tool long used by educators to simultaneously teach and draw out insights from pupils—prompting them to think! Jesus Christ used this teaching method about very important topics.

Questions challenge our mind. Questions force us to examine the topic posed to try to determine the completeness and accuracy of our thinking and the correct answer. Questions probe our beliefs, and the assumptions on which they are based.

Christ often asked the question, “What do you think?” preceded or followed by a statement clarifying what the question was about. He asked this question of his disciples and also of the Pharisees, Sadducees and chief priests.

For instance, in Matthew 22 is the account of one of the Pharisees, a lawyer, who had asked Jesus a question to test Christ’s knowledge of God’s law. Christ correctly answered Him. Then Christ asked the Pharisees a question. “What do you think about the Christ? Whose Son is He?” (v. 41). They answered that Christ was the Son of David (v. 42), which He was by genealogy through His mother (see Luke 3:23–31). This question set up the next: “How then does David in the Spirit call Him ‘Lord,’ saying: ‘The Lord said to my Lord. “Sit at My right hand, till I make your enemies Your footstool”’? If David calls Him ‘Lord,’ how is He is Son?” They were not able to answer Him. Jesus was not only a Son of David (physically), but also divine in origin, which the Pharisees did not want to acknowledge.

In the previous chapter, the chief priests and elders confronted Christ as He was teaching, asking Him by what authority He did what He did and said what He said. Christ said He would answer them if they would answer whether the baptism of John (the Baptist) was from heaven or from men. Realizing that the answer would trap them either way, they said they did not know (Matthew 21:23–27).

Then Christ asked them, “What do you think?” and followed with the parable of the two sons, one who did his fathers will, and the other who did not. Christ asked, “Which of the two did the will of his father?” They rightly answered it was the one who obeyed his father. Christ then applied the parable to the chief priests, showing that in refusing John the Baptist’s teaching, they were like those who did not obey.

We do not hear too much about repentance these days—certainly not in secular society, and sadly, not in many churches. Yet, Christ and the Apostles preached repentance. And as we just read, Christ said repentance is necessary to avoid perishing!

To help you answer these important questions, some helpful articles are “The Missing 'R' Word” and “Baptism: Ritual or Requirement?” in the Tomorrow’s World magazine. And please also read our free booklet, Christian Baptism: Its Real Meaning.

What do you think? The question is important—a matter of life and death.