Do you hope fervently for Jesus Christ's Second Coming? 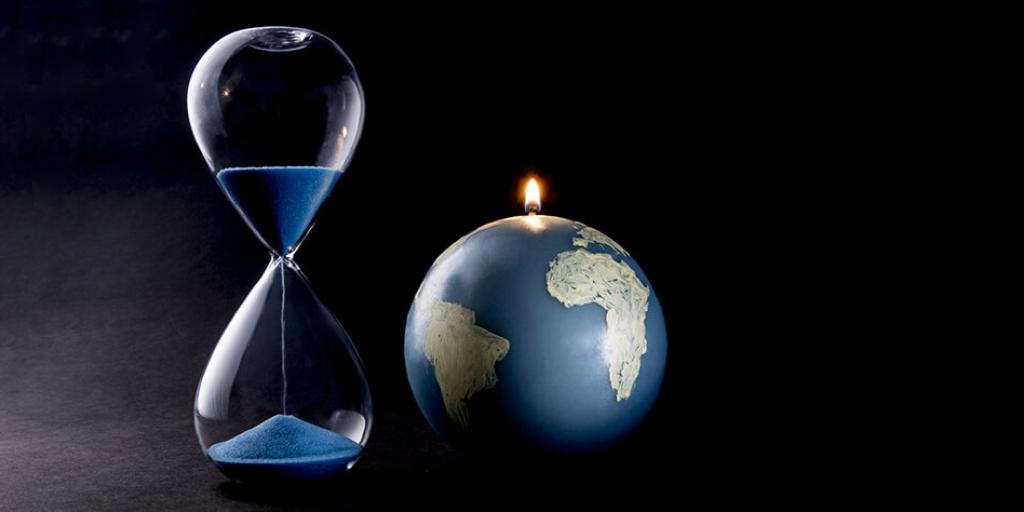 Why Do You Sigh?

A sigh is an audible exhalation of breath—a groan, an expression of sadness, grief, yearning, resignation, or frustration. Why do we sigh?

Usually, a negative mood motivates a sigh, though sighs can also be a simple expression of relief. When we have negative emotions, our brain may trigger the release of “sigh neuropeptides” that cause us to sigh. Scientists suggest that a sigh might serve as a “reset button” for the respiratory system.

Researchers believe that areas of the brain stem automatically take charge of breathing, including initiation of the sigh to re-inflate the lungs. This is part of the body’s autonomic nervous system, which unconsciously acts to regulate respiratory and heart rates, digestion, etc. Thankfully we don’t have to consciously think about those things. We are “wonderfully made” by Almighty God! (Psalm 139:14).

Jesus, as a flesh and blood human being, sighed on several recorded occasions. One event is recorded in Mark 7, where a man who was deaf and had a speech impediment was brought to Jesus. Jesus looked up to heaven, sighed, and said to the man, “Be opened,” referring to his ears and tongue (v. 34–35). The man’s ears were opened and his tongue was loosed, enabling him to speak plainly. It doesn’t say why Christ sighed, but perhaps it was because Jesus, who so loved mankind, saw so many people suffering severe health issues.

Another example is in Mark 8, where Christ contended with Pharisees, as He often did. The Pharisees sought a sign from heaven to test Him. Christ sighed deeply in His spirit and said “Why does this generation seek a sign?” (v. 12). Christ may have been exasperated at their lack of faith and hardness of heart (vv. 17–21).

Jesus Christ had human emotions. He seemed to particularly love Lazarus, Mary, and Martha (John 11:3, 5). Lazarus became sick and died. Mary came to Jesus, fell at His feet, and said, “Lord, if You had been here, my brother would not have died” (v. 32).  Jesus saw her weeping with others who accompanied her, and He “groaned in the spirit and was troubled” (v. 33), and even wept (v. 35). Some said, “Could not this Man, who opened the eyes of the blind, also have kept this man from dying” (v. 37). Jesus again groaned. They didn’t believe He had the power to raise Lazarus from the dead (vv. 32 and 37–38). Jesus resurrected Lazarus (v. 44) because He is “The resurrection and the life” (v. 25).

The disciples asked Jesus about events leading up to the end of the age (Matthew 24:3). Jesus’ answer paints a very unpleasant picture, including a time of “great tribulation” never seen before, and which, unless shortened, no flesh would survive. There are many prophecies regarding end-time events revealing there will be plenty to sigh about.

Ezekiel 9 is a vision of the Lord telling an angel to “put a mark on the foreheads of the men who sigh and cry over all the abominations that are done within [Jerusalem]” (v. 4). Those who are not sighing and crying are to be slain. Ezekiel later prophesies against the land of Israel and is told to “Sigh therefore, son of man, with a breaking heart, and sigh with bitterness before their eyes. And it shall be when they say to you, ‘Why are you sighing?’ that you shall answer, ‘Because of the news; when it comes, every heart will melt, all hands will be feeble, every spirit will faint, and all knees will be weak as water. Behold, it is coming and shall be brought to pass,’ says the Lord God” (Ezekiel 21:6–7).

After Christ returns, “sorrow and sighing shall flee away” (Isaiah 35:10). We invite you to read our free booklets Armageddon and Beyond, The Middle East In Prophecy, and The United States and Great Britain In Prophecy.