Why Such Hateful Behavior? | Tomorrow's World 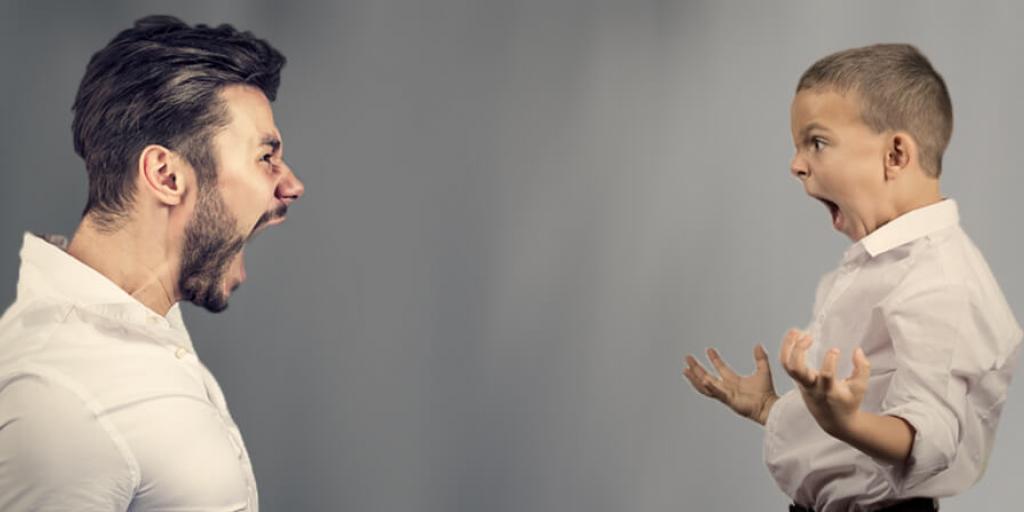 Why Such Hateful Behavior?

Watching news reports, one could easily say that the rising level of hateful behavior is appalling! A United States representative called for harassing public officials of the opposing political party. A restaurant owner refused to serve a government official, while others refused to serve police. Hollywood actors and comedians say threatening, vile, and disgusting things against political leaders and their family members, stunning our sensibilities! Sadly, some applaud and cheer these rants rather than soundly condemning such behavior. Why is there so much hatefulness, vitriol, and out-of-control behavior?

Some “adults” behave worse than what you might expect of children, exhibiting a genuine lack of maturity by name-calling, hurling insults, and even engaging in physical confrontations. The lack of maturity is hideous! What a state of affairs! I’ve seen a far better level of behavior, self-control, and maturity exhibited by little kids having a playground disagreement.

However, though we may find it shocking in one sense, we are not surprised if we are familiar with God’s word. For instance, we can read that because mankind rejects God, they have a debased mind and engage in “…sexual immorality, wickedness, covetousness, maliciousness; full of envy, murder, strife, deceit, evil-mindedness; they are whisperers, backbiters, haters of God, violent, proud, boasters, inventors of evil things, disobedient to parents, undiscerning, untrustworthy, unloving, unforgiving, unmerciful; who, knowing the righteous judgment of God, that those who practice such things are deserving of death, not only do the same but also approve of those who practice them” (Romans 1:28–31). This practically summarizes today’s news! In a week of news articles, you can probably check off most of the items listed above.

We can read a prophecy of the last days in 2 Timothy 3, where we are warned that “…in the last days perilous times will come: For men will be lovers of themselves, lovers of money, boasters, proud, blasphemers, disobedient to parents, unthankful, unholy, unloving, unforgiving, slanderers, without self-control, brutal, despisers of good, traitors, headstrong, haughty, lovers of pleasure rather than lovers of God, having a form of godliness but denying its power. And from such people turn away!” (vv. 1–5). Again, a description of news we see nearly every day.

If we profess to be followers of Jesus Christ, we would be wise to avoid such people. In fact, we should do the opposite of those things we see in society. Instead, we should “…be subject to rulers and authorities, to obey, to be ready for every good work, to speak evil of no one, to be peaceable, gentle, showing all humility to all men. For we ourselves were also once foolish, disobedient, deceived, serving various lusts and pleasures, living in malice and envy, hateful and hating one another” (Titus 3:1–3).

In the Sermon on the Mount, Jesus said, “But I say to you, love your enemies, bless those who curse you, do good to those who hate you, and pray for those who spitefully use you and persecute you, that you may be sons of your Father in heaven; for He makes His sun rise on the evil and on the good, and sends rain on the just and on the unjust” (Matthew 5:44–45). What an incredible change we would see in news reports if even only some of the participants followed this instruction!

The Apostle Paul made an interesting observation in his epistle to the Corinthian Christians. He said, “For where there are envy, strife, and divisions among you, are you not carnal and behaving like mere men?” (1 Corinthians 3:3). And therein is the problem in human relationships, whether between or within families and even entire nations

We must not allow ourselves to be drawn into the way of hate. Rather, we should follow Christ’s instructions to love and bless and pray for our enemies who hate us. You may find the article “Sins of Racism, Anarchy and Secularism!” helpful on this subject.