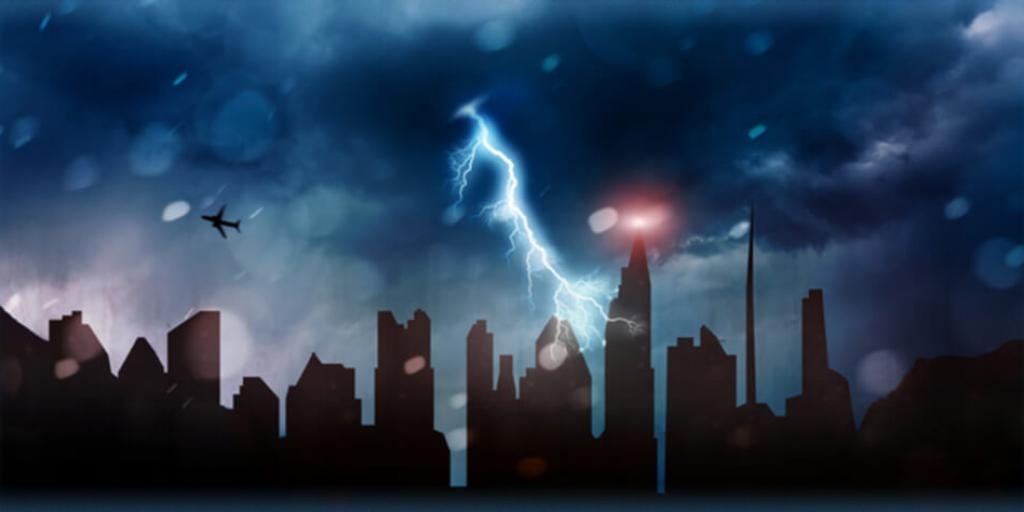 Several million people lost power as a result of the devastation brought about by Hurricanes Harvey and Irma. Across the Caribbean islands and the southern United States, people suffered the loss of electric power. This might be a relative inconvenience compared to those who also lost their homes and possessions, but the effects are nevertheless profound.

It is amazing how reliant we are on electricity! Without electricity, we sit in darkness, without coffee, tea or toast. Our food isn’t kept cold, the garage door doesn’t open, and we can’t use our computer, the Internet or the television. We can’t charge our cell phones, tablets, electric shavers and electric toothbrushes, or use the hair dryer and curling iron.

We keep these storm victims in our prayers. Prayer is a power! And prayer is absolutely free to us. There is no monthly fee or contract. And unlike utilities, prayer is absolutely, 100% reliable, twenty-four hours a day, seven days per week. It is unaffected by hurricanes, tornados, wind storms, tidal surges and flooding, lightning strikes, hail, sleet, freezing rain, fires, sun spots, electro-magnetic pulses, terrorist attacks, bombs, wars, volcanic eruptions, earthquakes, sinkholes, meteor strikes, labor strikes, or the silly movie premises of apocalyptic attacks by zombies, monsters, aliens, or even the much dreaded “sharknado”!

Since mankind rejected God’s authority over them in the very beginning, and chose instead to believe the serpent, God has allowed Satan to rule mankind, within limitations, for the last nearly 6,000 years. God allows various levels of worldly human government authorities, whether kings, prime ministers, or dictators, senates and legislatures, governors, mayors and police, to have certain powers over us, with which they can do good or evil.

Christ told His Disciples He would return to the earth in great POWER! (Luke 21:7). We look forward to His return, ultimately intervening and demonstrating His power before mankind destroys himself.

The holy day of the Feast of Trumpets occurs this year on September 21, 2017. This holy day pictures God’s intervention by the return of Jesus Christ to the earth to reign as King of kings. For more about God’s plan, be sure to read our booklet, The Holy Days: God’s Master Plan.