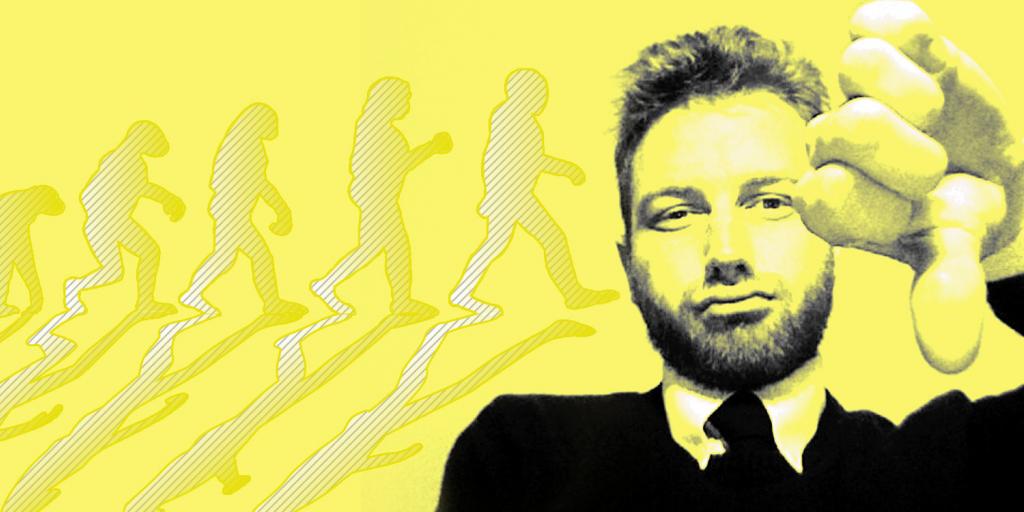 A growing number of scientists—now numbering over 1,000—are joining together to voice their lack of support for Darwinian theory. As they state on their website, DissentFromDarwinism.org, “During recent decades, new scientific evidence from many scientific disciplines such as cosmology, physics, biology, ‘artificial intelligence’ research, and others have caused scientists to begin questioning Darwinism’s central tenet of natural selection and studying the evidence supporting it in greater detail” (DissentFromDarwinism.org). And these scientists are not unknown or disrespected. The website lists many who hail from top universities, including Cambridge, Oxford, Harvard, Berkeley, MIT, and UCLA. The group is international in scope as well, including members of such prestigious scientific bodies as the U.S. National Academy of Sciences and the Russian, Hungarian, and Czech National Academies.

This growing body of anti-Darwinism scientists proclaims, “We are skeptical of claims for the ability of random mutation and natural selection to account for the complexity of life. Careful examination of the evidence for Darwinian theory should be encouraged.”

Darwinian evolution does have many flaws, and an increasing number of highly reputable scientists are speaking out about it. Interestingly, the Bible maintains some of the most plausible answers to the origins of life. Yet, on the other side of the ideological spectrum, many who claim they support the Biblical creation account twist the Scriptures to fit their own agendas. To find out more, read our new and fairly presented booklet on this topic, Evolution and Creation: What Both Sides Miss.