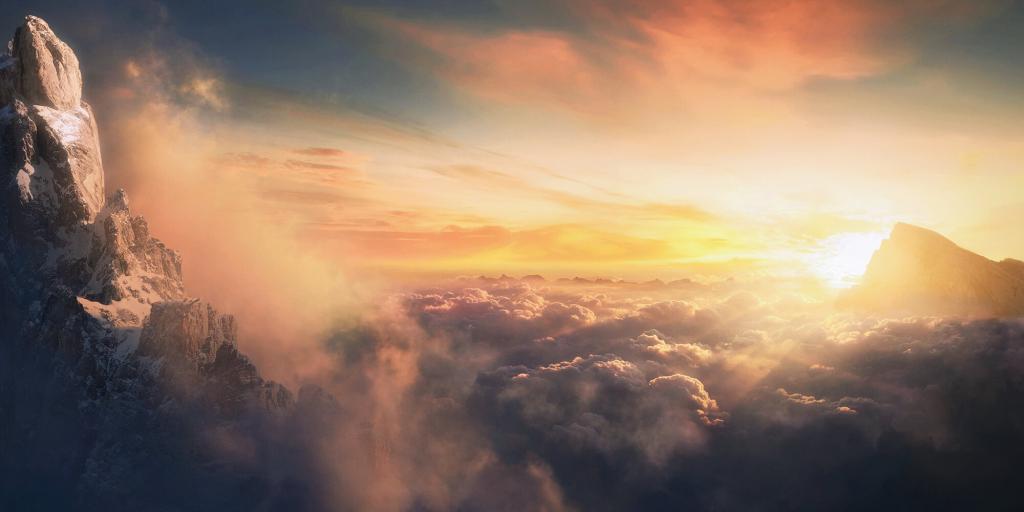 The Bible says in Genesis 1:1 that the life we see in our world today had a definite beginning. In verse 11 we see that plant life was created. In verse 20 we see that fish, sea creatures, and birds were created. In verse 24, other living creatures made their appearance at God's command. And then came the ultimate creation—humankind, made in the image of God.

And yet, men reject this simple explanation by trying to explain the origins of mankind and animals as having evolved from simpler life forms, which in turn evolved from no-one-is-exactly-sure. Scientific study is so permeated with this false premise that it dominates much of today’s education.

Why do people invent such false ideas and deny that the world was created? The answer is really simple; they don't know or keep the weekly seventh-day Sabbath, which is a memorial of creation itself. God makes the purpose for the Sabbath very plain in Exodus 20:8–11, when He said, “Remember the Sabbath day, to keep it holy. Six days you shall labor and do all your work.” Now notice verse 11: “For in six days the Lord made the heavens and the earth, the sea, and all that is in them, and rested the seventh day. Therefore the Lord blessed the Sabbath day and hallowed it.”

Whose hand performed this act of creation? Again, the Bible is very clear on this subject, leaving mankind without excuse in failing to acknowledge the Creator. The Apostle John in his Gospel makes it plain in John 1:1–3 when he wrote: “In the beginning was the Word, and the Word was with God, and the Word was God. He was in the beginning with God. All things were made through Him, and without Him nothing was made that was made.” The one who became Jesus Christ was the actual Creator, through whom the Father made everything.

The Apostle Paul also spelled it out very bluntly addressing the godless, so-called intellectuals: ”For since the creation of the world His invisible attributes are clearly seen, being understood by the things that are made, even His eternal power and Godhead, so that they are without excuse” (Romans 1:20–25).

John also wrote an astounding prophecy in Revelation 6:12–17 in which he described a time when Jesus Christ will return in great power to conquer all opposition and to rule the earth in righteousness. ”And the kings of the earth, the great men, the rich men, the commanders, the mighty men, every slave and every free man, hid themselves in the caves and in the rocks of the mountains, and said to the mountains and rocks, ‘Fall on us and hide us from the face of Him who sits on the throne and from the wrath of the Lamb! For the great day of His wrath has come, and who is able to stand?’” (vv. 15–16). It is very clear that at that time, the Theory of Evolution won’t be on their minds. Mankind will acknowledge God as the Creator.

If you want to know more about the Creator God, order or read online the free study guide The Real God: Proofs and Promises. Start learning the truth today.