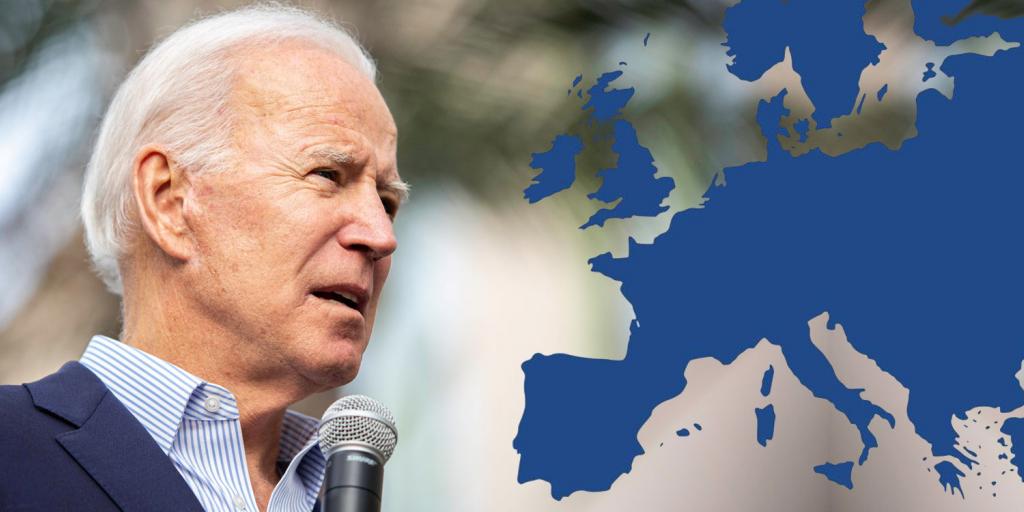 A Biden Presidency and Europe

If, as expected by many, Joe Biden is inaugurated as America’s next president, what changes can the world expect concerning the relationships between the United States and the international community—Europe in particular? Many are suggesting that Mr. Biden will bring a thaw to the currently chilly relations between America and the nations of the world, developed during the Trump administration. “Overnight, the transatlantic tone will shift from one of hostility to one of mutual respect,” mused Matthew Karnitschnig at Politico, noting that “many European decision-makers will see the Biden presidency as a golden opportunity not just to repair the transatlantic alliance but to renew and redefine it for the coming decades” (November 8, 2020). Still, as he notes, such hopes may prove too optimistic.

Although a Biden administration may encourage more positive international relations, it could also lead to a further erosion of biblical values in America. Bible prophecy indicates that at the end of the age, a German-led European “beast” power will be at odds with America and other Israelite-descended nations, including the UK. This European power is predicted to take these modern Israelite nations into some type of captivity, because they have turned away from God (see Deuteronomy 28:15, 25, 36; Jeremiah 5:11–19). The presidency of Donald Trump may turn out to have played a role in increasing the animosity between Europe and the U.S. Perhaps Mr. Biden will cool this animosity a bit. Regardless, relations between the United States and the European Union will be worth watching very closely, as prophecy will move forward.

What many today do not realize is that God actually guides the course of history (Job 12:23) and “removes kings and raises up kings” (Daniel 2:21)—to accomplish His plan according to His will (Isaiah 46:9–11). Just as Mr. Trump was before him, Mr. Biden will also be a tool in God’s hand to fulfill the prophecies recorded in the Bible. To learn more about the prophesied future of America and the UK, be sure to read or listen to The United States and Great Britain in Prophecy.