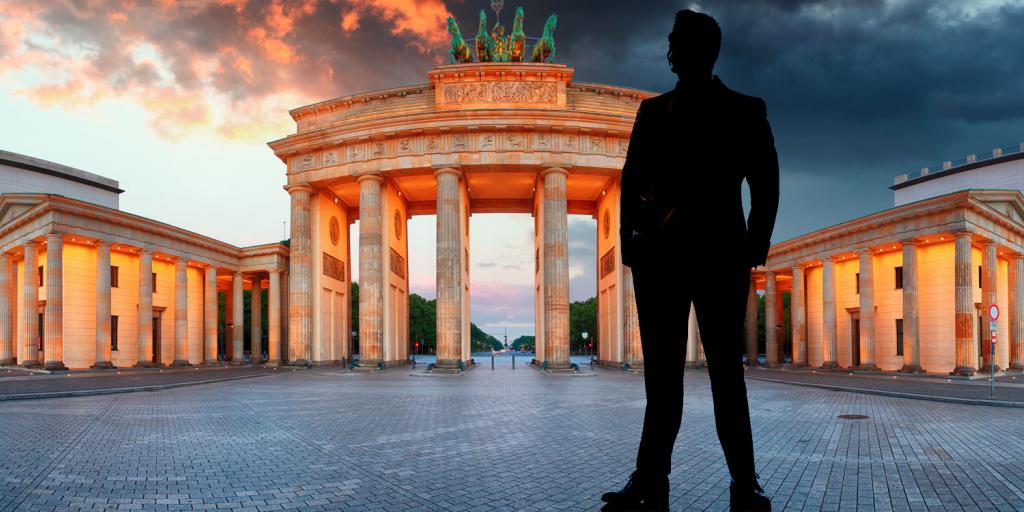 Author Wolfgang Münchau recently wrote for The Spectator, “What we are witnessing is the birth of a new breed of Euroskepticism.… This all amounts to a moment of great danger for the EU.” Münchau spoke of the plummeting respect for German Chancellor Angela Merkel and French President Emmanuel Macron and the impact on the future of the EU.

In the article, Münchau points out many political blunders made by the German chancellor in the 16 years of her leadership. Hers is a party in turmoil. Münchau asked the poignant but very obvious questions regarding the EU’s future, “If neither Merkel nor Macron can ‘lead’ Europe, then who can? Look at the field of their potential successors in Germany and France. No one else is on the horizon. So the EU’s future depends on weaning itself off the illusion of Franco-German leadership.”

However, according to Bible prophecy, Germany will play a significant role in the future of Europe. While there may be “no one else on the horizon” at this moment, there is or surely will be someone waiting in the wings, unbeknownst to the author. There is also an old saying that “nature abhors a vacuum,” and nations and people are always uncomfortable when there is a leadership vacuum. The Bible warns that at the end of the age a powerful, self-absorbed leader will arise in Europe, most likely in Germany. This person “shall do according to his own will: he shall exalt and magnify himself above every god” (Daniel 11:36). He will help unify “ten kings” in Europe who will “give their power” over to him for a brief time (see Revelation 17), and he will be supported by a prominent religious leader. Students of Bible prophecy need to watch for a strong leader to arise and pull together a core of European nations. For more about Germany’s role in the future of Europe, be sure to read “Resurgent Germany: A Fourth Reich?”