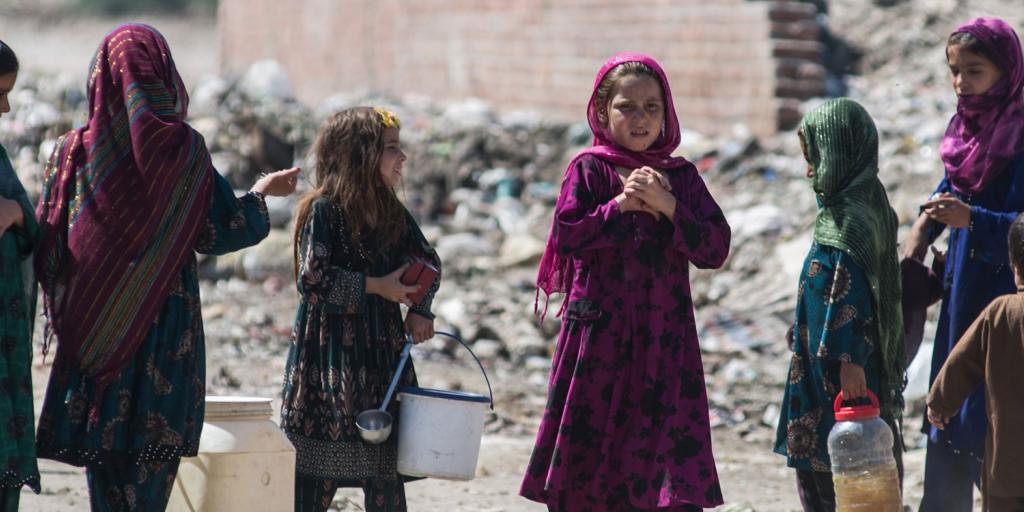 When you look around the globe, what activities and behaviors do you see that must come to an end? What must leaders change to bring true peace and safety to nations and peoples? When the United States pulled out of Afghanistan, many warned the departure would severely destabilize that nation. We are now witnessing the terrible aftermath left by a leadership vacuum.

As reported by the Telegraph on November 2, the United Nations warns that 97 percent of the Afghan population may soon live below the poverty line as the Taliban takeover continues. As the economy implodes and poverty ensues, families lack money even to buy food. Many Afghan families feel forced to sell their daughters in order to raise money for food and pay debts. Children are being sold for just a couple thousand dollars as servants and wives. Parents are caught in a very difficult situation as they face starvation in their families. “We are eight family members,” one father, selling his nine-year-old daughter, explained to CNN. “I have to sell to keep other family members alive.”

Reading about this cruel reality should be sobering to even the most stoic among us. God looks for those who will “sigh and cry” (Ezekiel 9:4) over the atrocities they witness. All of humanity is made in the image of God (Genesis 1:26), with the potential to one day become members of His divine family. When Jesus Christ finally returns, He will usher in a time of “secure dwellings” and “quiet resting places” (Isaiah 32:18). That will be a time of safety, security, and abundance, when no one need go hungry again! There is hope for the peoples of the earth. To learn more, watch “Hope for the Future.”